The Secret To Changing People

The Secret To Changing People

It starts with changing our approach 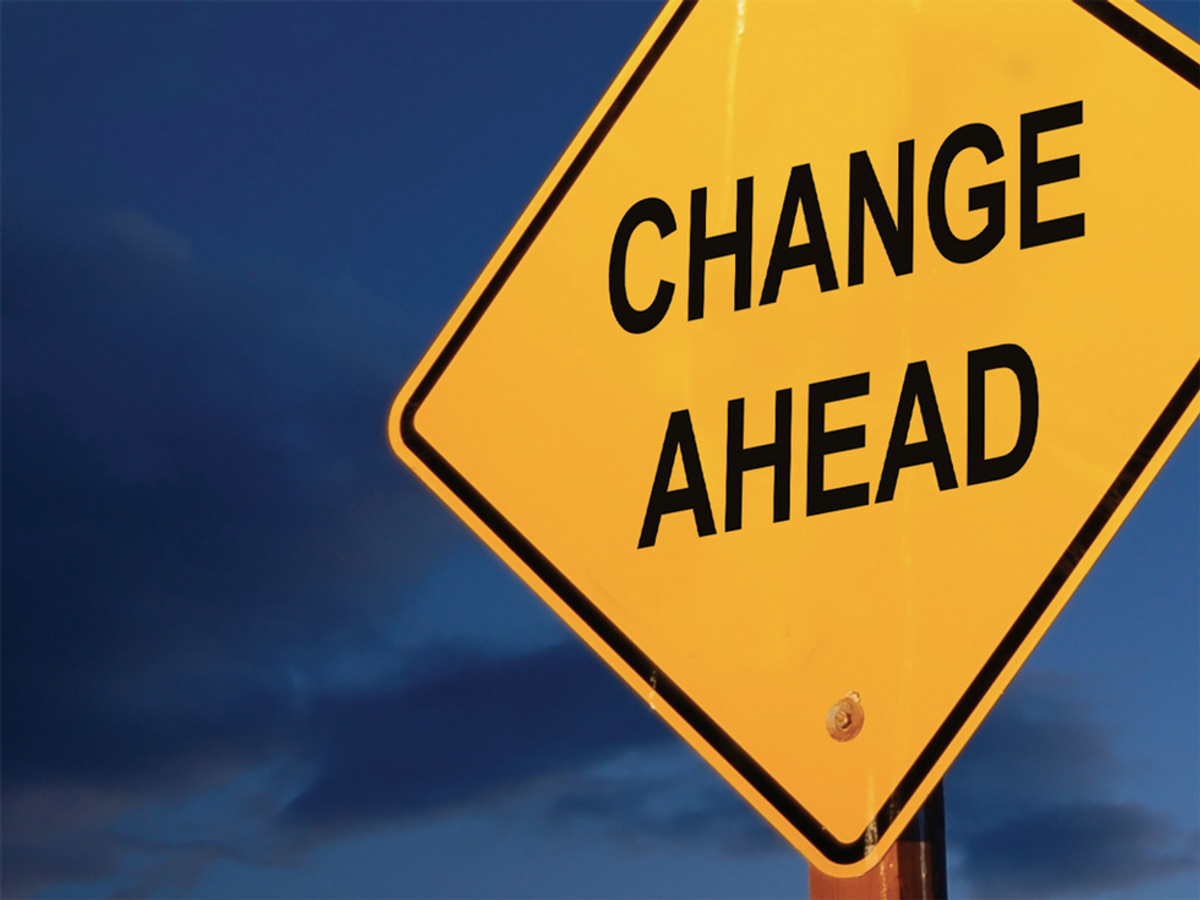 In the often pleasant but sometimes ineffective era of social change, it is critical to assess what works and what doesn't. Surprisingly, it is often how we go about changing the world that needs fixing; not necessarily what we say. Our ideas are sound, our technique, flawed.

Whether we blame Republicans, white people, Catholics, Liberals, black people, feminists, racists, men, women, young people, old people, or people with blue eyes, we greatly hinder the chance of them actually changing. I can't count the number of times I've felt uncomfortable, guilty, or downright terrible because of people targeting my self-identifying or innate characteristics - male, white, heterosexual, etc. I know I'm not alone either, which is partially why I'm writing this article - to explain the ineffectiveness of blaming other people on a basis of natural traits when you want them to change. Nobody chose how they were born or what they were born into so the blaming is going towards conditions that are out of our control.


The desire to change comes from within; not from any external force telling you that you should change. Human beings are very defiant, rebellious creatures. Here's a question to back up that claim: Can you recall a time when you have changed your viewpoint on something - an issue, debate, or argument - because someone else was placing the blame on you or saying that you are the source of the problem? I would guess that, more often than not, you changed as a result of self-evaluation, internalization, introspection, self-conducted research, or mere intuition.

It's both easy and convenient to blame and not accept responsibility. It's also easier to complain about our problems than come up with solutions.

So, how do we change people if we shouldn't blame people?

By raising our children to respect differences and encouraging cooperation instead of competition, we mold kids into effective problem-solvers. Kids should value teamwork, not self-indulgent action; helping others, not getting ahead in life; vulnerability, not perfection. We hear about the importance of winning others over, and we think of trying to change people to our liking or to get them to give in, or the "just believe what I believe already" method. "Winning others over" will take care of itself once we aspire to approach others free of imposing our intellect, which leads to part two of my answer.

By educating our youth about tackling conflict resolution in a less confrontational manner and more other-focused mindset, we can expect a greater chance of change. People are eager to learn, especially children. We are hungry for knowledge and waiting to be introduced to that problem we are so passionately interested in solving.

Asking questions helps us come to these realizations. Ask people for their perspectives on issues and avoid "the kiss of death," otherwise known as lecturing. Lecturing implies superiority, if even to a small degree. Lecturers know something you don't know. They're proving a point to you. Instead, inquire about someone's motivations. Allow them to learn by desire; not out of fear of being an immoral person, but because it's the right thing to do and should be expected. People are resistant to change, maybe even intimidated, when they're confronted by someone who lectures. However, people do change when they learn about problems themselves. That's why asking questions can be so effective; they put the other person's opinions up for discussion - a much more empathetic technique.

Another useful alternative to blaming other people for the problems of the world is to ask yourself, "What could I have done better?" or "What can I do better from here on out to create a more peaceful world?" There is always something we could have done better or something we can do more of to lead to a more desirable outcome.

If nothing else, let's avoid the the fallacy that violence changes people for the better. As political theorist Hannah Arendt thoughtfully put it, "The practice of violence, like all action, changes the world, but the most probable change is a more violent world."

Yes, change the world, but keep the world from changing you. And most importantly, if you want to make change, start by being the change.