The Rise Of Boba Milk Tea

A love story of East and West culture. 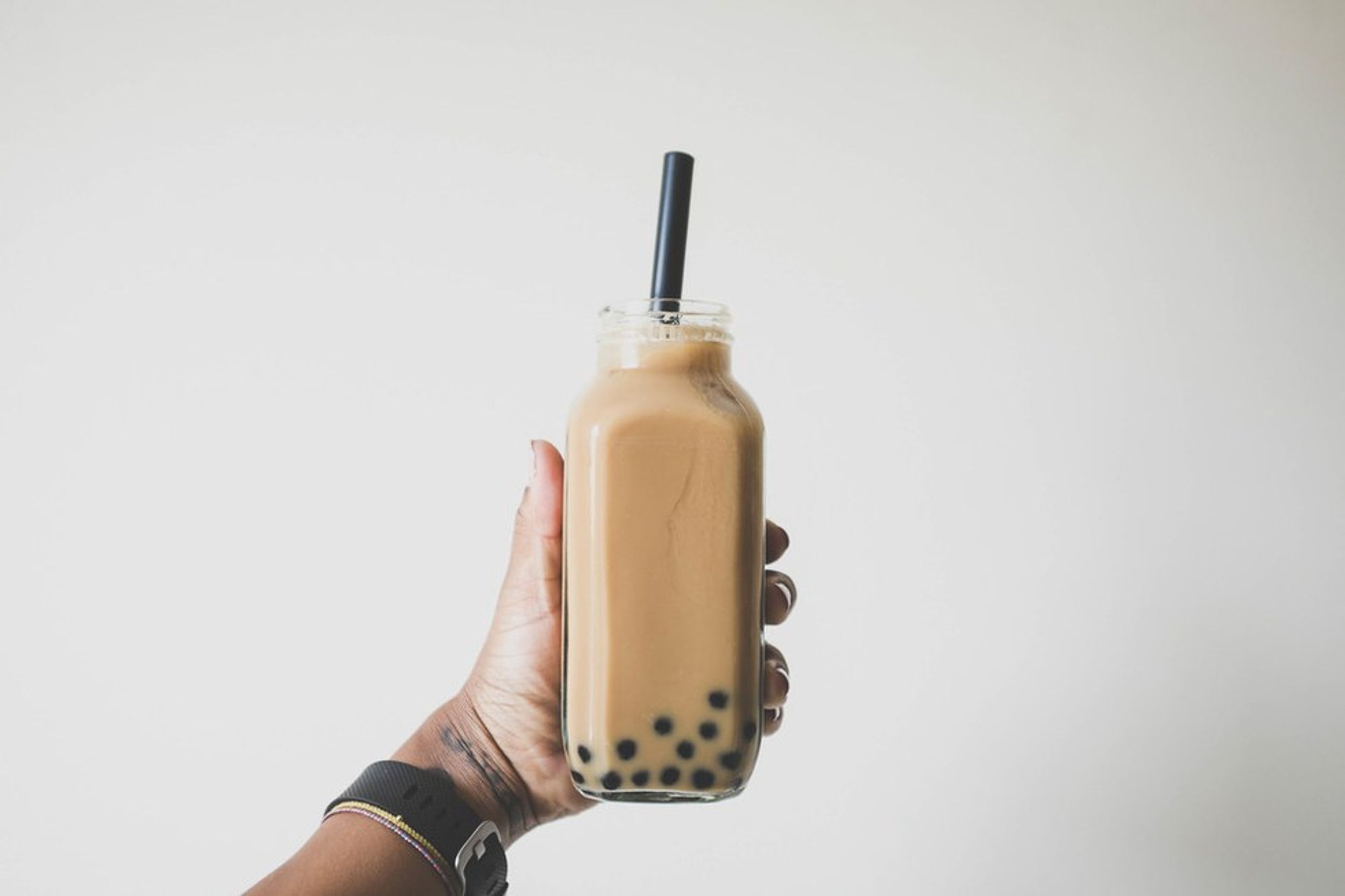 Oh, man. Where do I even begin? Those who know me know my love for boba is pure and eternal.

But of course, I’m not talking about own personal love story with my beloved. I want to talk about the love story of Eastern and Western culture.

For those of you who may not know the gift that is boba milk tea, allow me to introduce the two of you.

Boba milk tea (or “bubble tea,” or “pearl milk tea”) is an up and coming star within the world of drinks in the US. It is a sweet, iced, tea drink with tapioca pearls in it. There is another variation of this drink that uses non-tea ingredients such as fruits, but we’re going to stick with the OG tea plus milk drink.

Supposedly boba milk tea came about through the genius of a man named Liu Han-Chieh at his tea shop called Chun Shui Tang in Taichung, Taiwan starting in 1980. He introduced it to the public in 1987. It slowly gained popularity with the locals and was even introduced on a Japanese TV show, which caused its name to become more widely known around Asia. Through the immigration of many Asian people, boba milk tea along with other Asian foods made its debut appearance in the US.

3. So where does the love story come in?

One could say the West has finally noticed the beautiful and modest East.

The drink has gotten more attention these few years. Though this drink was mostly invisible and unknown to non-Asian Americans, it seems to be on their radar now.

One reason for this may be Asia has truly influenced California. According to the 2010 US Census, Asian Americans made up 13.6 percent of California’s population; this percentage is still increasing. We are exposed to people, food and experiences we otherwise would not have been exposed to if we did not live in this diverse place.

Another reason may be that the perception of this drink has somewhat changed. Boba milk tea was mostly available cheaply at small, Taiwanese- or Chinese-owned tea shops or restaurants, places that aren’t attractive to non-Asian people.

Now, it has become more “artisanal” because of changes to traditional packaging, ingredients, and décor within the tea shops. Because of this new aesthetic, it appeals not only to those familiar to Asian foods but also attracts others who aren’t familiar to try it.

For example, according to an article done by NBC Asian America, the co-founders of Boba Guys made “the design and aesthetics of Boba Buys intentionally [to null] any prejudice of what an Asian tea shop should look like.” By making drinks with truly great ingredients such as real brewed tea and organic milk and charging a slightly higher price than at smaller tea shops, modern tea shops present themselves as hip tea joints.

Some have criticized Boba Guys for making hipster boba that “is not real [boba],” but the fact that most ingredients are the same (tea, milk, tapioca pearls) and that makes me think it is still “real.”

4. Western culture seems more inclined and enthusiastic to pull inspiration from the East now more than ever.

And the East is more eager to expose those of the West to its traditions. East truly meets West here in California and the mainstream is beginning to see the unique beauty and tastes of the West.

In the future, boba milk tea will become even more well-known and will probably undergo transformations, but it will always remain an East-inspired gift.