5 Things Every Twin Can Relate To
Odyssey

5 Things Every Twin Can Relate To

Sometimes, being a twin isn't all it's cracked up to be. 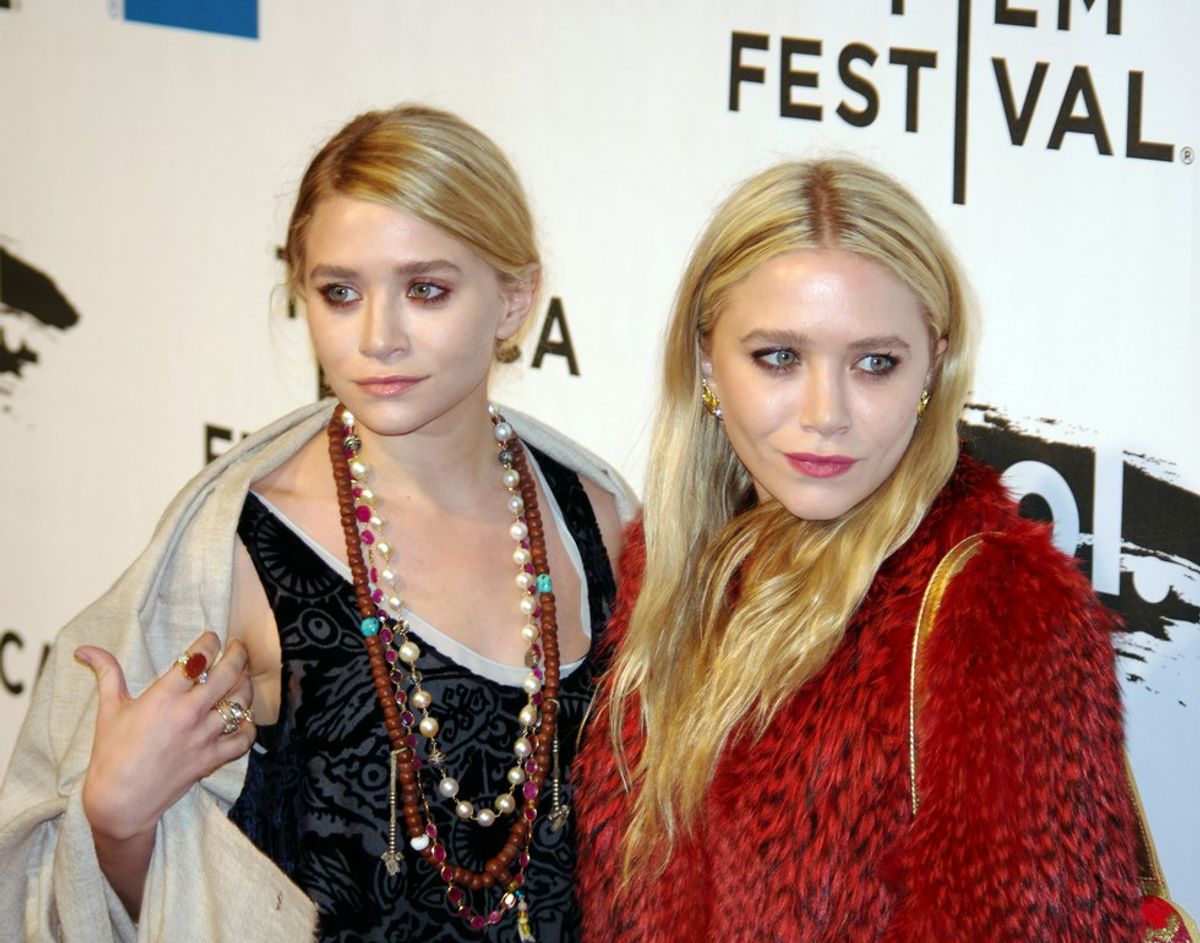 Whenever anyone finds out I have a twin sister, their immediate response is almost always one of two things: “That’s so cool!” or “Are you guys identical?” and my response is always, without fail, “No. We’re fraternal in every possible way.” Which is true. She takes after our mother’s side — long hair, tall, athletic build, green eyes — and I, after our father’s side — shorter (I will forever be stuck at a height of 5’1”), with thicker, curlier hair, and a little more curves. I’m incredibly particular and picky, and can hold a conversation with just about anyone. She’s messy, unorganized, and more quiet around people she’s not familiar with.

Being a twin can be pretty cool, especially when you’re not actually a twin yourself. Here’s five reasons why being a twin is not as glamorous as television, movies, or literature may make it out to be. Especially when you don’t have the advantage of being identical.

On more than one occasion, my sister and I have reflected regretfully on how amazing growing up would have been if we were identical. How awesome it would have been to be able to take tests for each other, and switch up classes if we didn’t feel like going that day. How hysterical it would be to confuse the heck out of family members at gatherings and holidays. But alas, as fraternal twins, it’s a little hard to trick people into thinking you’re the other sister.

We had bunk beds up until eighth grade, and I didn’t have my own room until I moved during my junior year of high school. Don’t get me wrong, I don’t mind sharing clothes, accessories, even school supplies. But still there comes a point when the mindset of “yours, mine and ours,” gets a little frustrating. Planning outfits ahead of time helps, but you better make sure you set your alarm to wake up before her, just to be sure she doesn’t claim those clothes first.

Too many times, the phrase “Why can’t you be more like so-and-so?” has been heavily implied (or even directly stated) while being reprimanded, scolded, or even just during a casual conversation. After a while it gets annoying and tiring, trying to get people to see that just because you were in the same womb doesn’t mean you’re the same person.

4. The Whole “Who Am I?” Existential Crisis Gets Even Harder

Speaking of not being the same person, it’s hard to figure out, if you can excuse the cliche, who you really are when you’re constantly forced to be each other. Up until middle school, my sister and I shared the same teachers, the same classes, and the same friends, more out of convenience than anything else. So by the time middle school came around, it was time to figure out what we liked, disliked, etc. for ourselves, and it was hard. Especially when —surprise!— people still kept comparing us to each other and expecting us to be alike. Our footing wasn’t truly found until high school, when I chose to attend a different school than her that was also on the other side of town. Finally, then, we were able to breathe a little bit and find our own little niches.

5. But, At The End Of The Day, I Wouldn't Wish For Anything Else

Don’t get me wrong. Being a twin isn’t all bad things and confusion and fights. My sister and I have some pretty amazing memories and moments to look back on and laugh at. Having a twin also means that (for better or worse) I always have and always will have someone there for me no matter what, who is always on my side, and always pestering me to talk when she knows something’s wrong. As frustrating as the past eighteen years have been, I wouldn’t trade them for anything in the world — except, of course, for the chance to have been identical. Seriously, think of all the pranks we could have pulled!