Most people will hear you say the word 'emo' and quickly turn their heads. 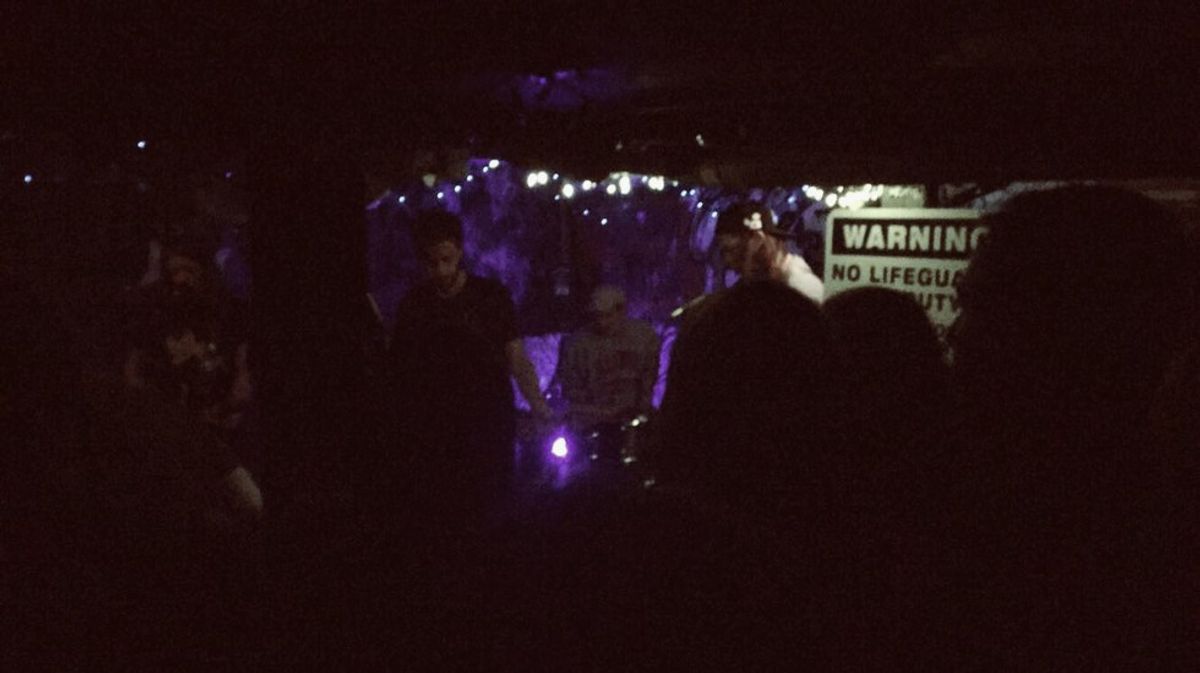 Mainstream media has consistently changed the meaning and genre of the word "emo" since the early 2000's. Most people would associate "emo" with acts such as Bring Me The Horizon or Panic! At The Disco. However, in reality, it's really bands such as American Football, Dowsing, Free Throw, and even early Jimmy Eat World. Emo is defined as "a sub-genre of hardcore punk that has its roots in the 1980's Washington DC hardcore scene with bands such as Fugazi. It's stylistically different from hardcore in that it uses a wide dynamic range of volume, time signature change, and commonly uses open tuning."

Emo also commonly has more introspective lyrics, whereas hardcore often displays an outward anger and distaste for the current stage of the world.

The reason for this change of meaning is that many young metal-core fans have taken the term and used it to describe themselves to display their outward showings of emotion and sensitivity. It's also been used in the media and news to describe these people. There was even an episode of South Park where the story followed a feud between goth kids and 'emo kids'.

This change of meaning has sincerely affected the actual genre and it's followers, as it has made it more difficult to get unfamiliar people actively interested in the genre. Most people will hear you say the word 'emo' and quickly turn their heads. This is incredibly unfortunate because emo is a deep and wonderful genre to explore. It can play with your emotions and make you feel things. It can make you feel strong and empowered, or sad and nostalgic. So here's my challenge to you; if you're the kind of person who hears someone mention emo music and laughs to yourself, take a listen to these actual emo songs before judging the genre. It would mean a lot to us all.