The Problem With Toms

The Problem With Toms

Is One- For- One sustainable? 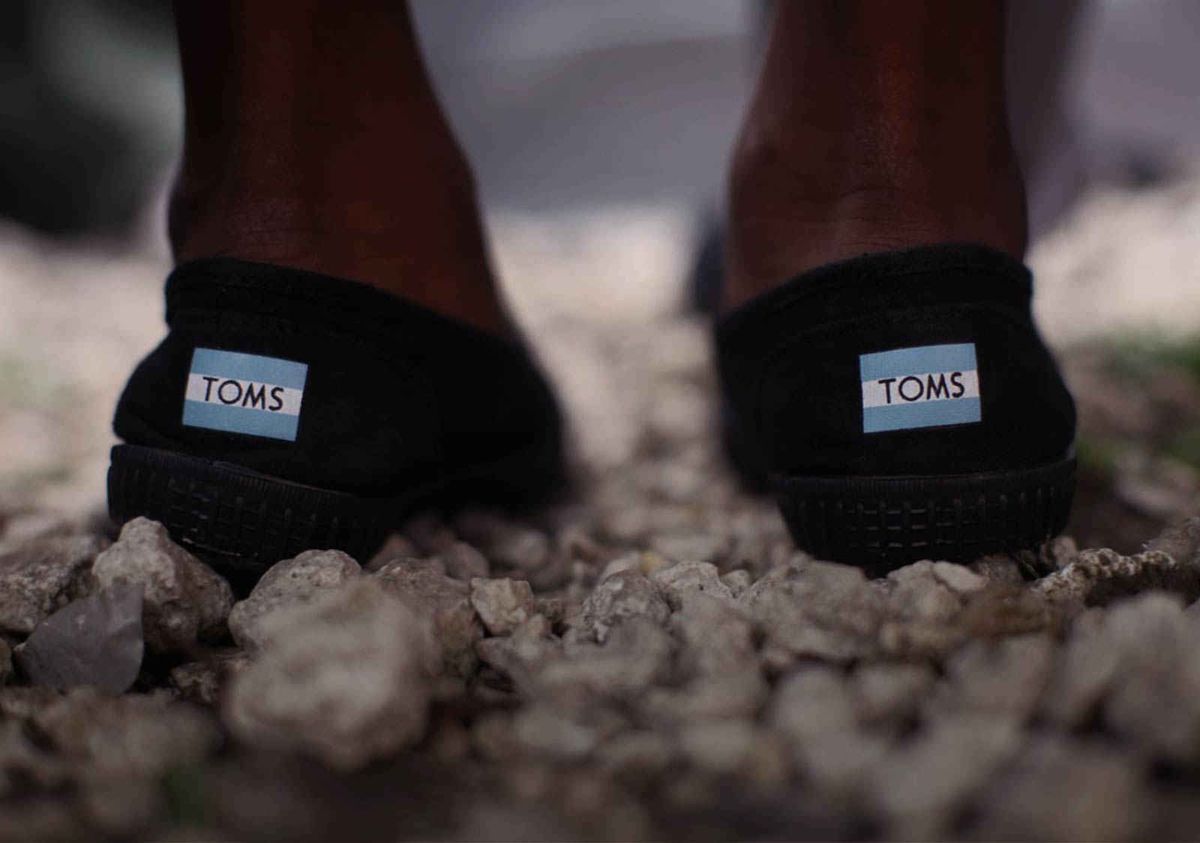 We all love our cute and trendy Tom's shoes, the very basic but versatile canvas shoes, with dozens of patterns ranging from stripes, dots, and even cats- Americans love these seemingly charitable shoes. With the company's worth estimated at $625 million, it is easy to see that we love products that make us feel good about ourselves.

But just how much "good" are we actually doing? Tom's famous "one for one" model may seem like a innovative idea, but it has been harshly criticized by economists, who claim this model of donation could actually cause harm to countries receiving the donations.

The idea is that donations from other countries can do major harm to local economy; for example, a local store owner who sells and repairs shoes has fewer sales because his customers were given free shoes from Tom's, which can create a dangerous dependence on foreign aid.

In fact, a study done in El Salvador in 2016 performed by professor Bruce Wydick of San Francisco proved Tom's shoes had no positive impact on foot health, shoe ownership (old shoes were just thrown away), or even self- esteem.

This may sound selfish, of course we want to help developing countries with much needed supplies, but rather than outright giving them these products, we need to assist them in stimulating growth of their local economies to become financially independent and prosperous without foreign aid.

Since Tom's shoes tend to be directed into the most poverty- stricken areas, we realize that shoes are probably not the first thing we ought to worry about for these recipients, you can not eat shoes, nor can you cure a treatable disease with a pair of canvas loafers.

Of course Founder Blake Mycoskie means well, as a person he has proved to be caring and charitable, but his so called "charity" has no significant impact on poverty.

Not only is this model ineffective in ending the cycle of poverty abroad, but quite frankly consumers are being duped. Tom's shoes, made of only rubber and canvas, sometimes suede material, cost $9 to make. Let me repeat myself, $9. Meanwhile we pay anywhere from $44- $150 for these kicks. So even if we were to buy two pairs, one for us, and one for an underprivileged child in Ghana, we may only spend $20- $25 for the shoes and shipping costs.

If you're feeling charitable, one of the best options you can choose is actually donating money. None of us want to hear that- but the reality is developing countries need clean water, food, and access to education and healthcare more than they need a pair of shoes.