Realistic ways to look on the bright side. 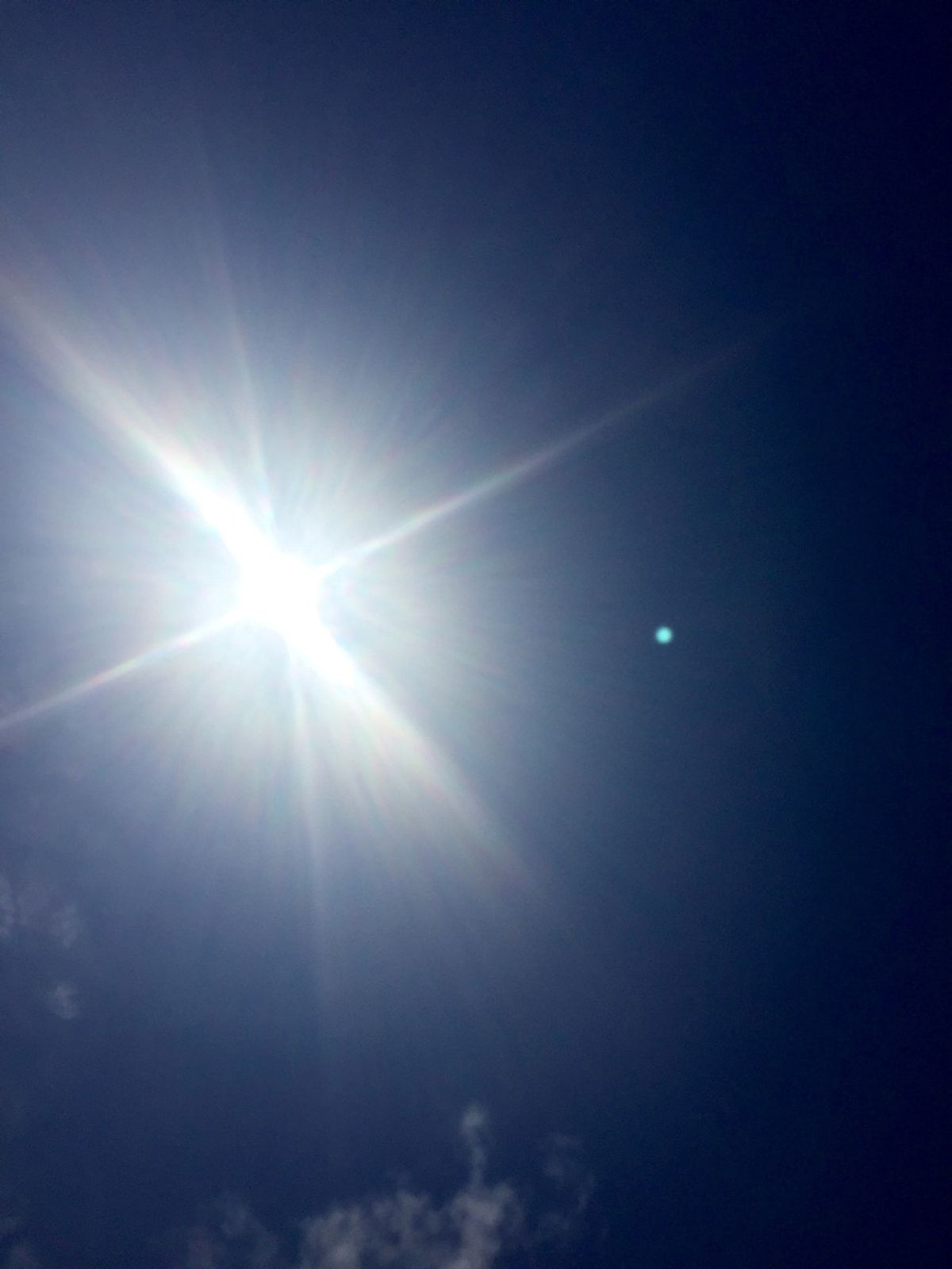 Two years, six months, even three weeks ago I would’ve said that you can’t force happiness, that “mind over matter” is a made up concept for overly-optimistic people who were taught to pretend their problems don’t exist. I’d have said happiness is defined by life’s occurrences or the amount of serotonin present in your brain, and Pinterest quotes that read “Wake up everyday and choose happiness,” don’t realize the true difficulty in what they are saying.

Ironically enough, this article is about positivity. The reason I feel I have the credibility to write this, however, is because I can relate to the pessimists.

Two years, six months, three weeks ago, I was wrong.

I know full well that sometimes our sadness is out of our control, but while we may not be able to manipulate our every emotion, we do have power over our thoughts and our reactions to the pain or negativity we feel.

I’ve recently learned that it’s your attitude toward the little things that matter most. It’s forcing yourself to look at the bright side when nobody else is. It’s refusing to conform to the complainers around you in any given situation. Whining and criticizing is easy, but taking a step back to see the positives? Now there’s a challenge. Why are we so quick to complain but so hesitant to appreciate? We live in a selfish time, always wanting more. Never being satisfied with what we already have. Positivity isn’t about flipping an imaginary switch that makes life perfect but rather learning to be more appreciative of all the good in the world.

The other day I went to my school’s bookstore and found that the required text for my courses cost more than I could afford. I immediately failed at the test of positivity, growing angry and frustrated that money plays such a big part in everything. Moments later, a friend came into the bookstore, saw the textbooks I was holding, and said, “I have both of those. You can have them for 10 bucks.” When I first saw the price of the books, I was so quick to give into the negative emotions I felt that I didn’t even allow myself to consider other options. That’s when God stepped in, to remind me not to jump to conclusions.

I feel a little happier lately. More optimistic. Not only am I challenging myself to live better, but I’m positively influencing those around me. When my friends begin to complain, I’m able to recognize that and respond with a hopeful comment instead of complaining right with them. It’s the little things that make a long-lasting impact. Like I said, it’s not easy to change your mindset, but it’s not impossible either.

Two years, six months, three weeks ago I would’ve said it’s too hard to fight back against your negative thoughts, but now I know better. I refuse to surrender to the pain as soon as it comes to battle. There is always a bright side, always a light at the end of the tunnel. Find it. Fight for it.

Nicole Marie Nigro
Individual Creator
8786
c1.staticflickr.com
Where to start...... Let me start with the cliche that life throws us curveballs and what we do with it is what counts.