Nothing Much To Talk About 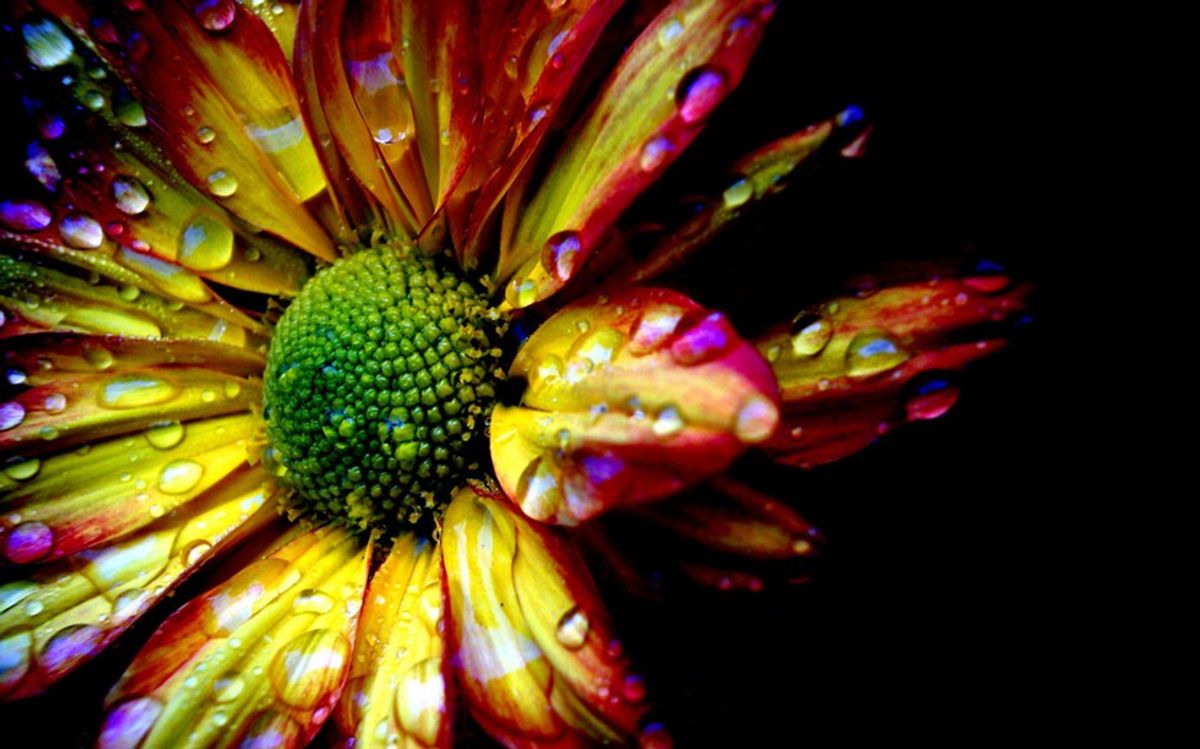 Once again, I find myself at a loss for things to discuss. With finals week quickly approaching, I have to dedicate most of my mental power to studying, doing last minute assignments, and taking a moment here and their to have a cry varying from slight whimper to an all out bawling fest. So with the little bit of mental capacity that I can spare, I'm going to string together a couple of paragraphs and hope they can pass for an article. Hope you enjoy.

So I got burgled about a month ago. Not the best way to open up an article, but screw it. It was November 7th when it happened. Me and my mom left the house in the morning as we usually do without a care in the world. Shortly after our departure, a couple of people broke in and proceeded to violate our home and steal stuff, as burglars are wont to do. Thankfully, it wasn't a complete raid. I still had a bed to sleep in and food to eat. They did get my Playstation 4, all the games, and my TV. Not to mention that I've become exponentially paranoid and nearly break my neck every time I hear a strange noise in my home. But as always, things could have been worse, so I'm that upset. Hopefully, one of the burglars had a kid who now gets an awesome Christmas this year. That would make this whole experience easier to get over.

Trump is still president-elect for anyone whose been trying to deny the outcome. No recounts or turnovers, just the horrible realization that we're probably going to be experiencing the event that made the Hunger Games and other teenage novels like it. Or maybe the world will look like Mad Max in 2020. Either way, things are about to get really interesting. And by interesting, I mean apocalyptic. But maybe I'm just over reacting. Honestly, the worst thing that could happen is the economy gets so unbalanced that it topples and we go into another Great Depression. And even then, I'm well adjusted to the taste of ramen noodles and hotdogs, so I think I'll survive.

I want the world to know that people still buy CD's. I get that it's much easier to just download music, but some of us prefer to have physical copies of our music. I say this because I've recently been to two Best Buy stores that have relegated all of their music from every genre to one single shelf. How in the hell is a person supposed to find a hip-hop album when its buried behind gospel, R&B, rock, alternative rock, metal, death metal, country, pop, jazz, and ten other genres of music? The least you could do is put forth an effort to put out two shelves. Is that to much to ask?

And that's pretty much it. If I can leave you all with something positive, it would be the fact that the year 2016 is almost over. In four weeks, we can kiss this God awful year goodbye. And then immediately begin prepping ourselves for the end of the world.

Happy Holidays, and thanks for reading.

QueenRadhi
The State University of New York at Stony Brook
424