The Odyssey Is Clickbait Trash

Why Do I Even Bother? 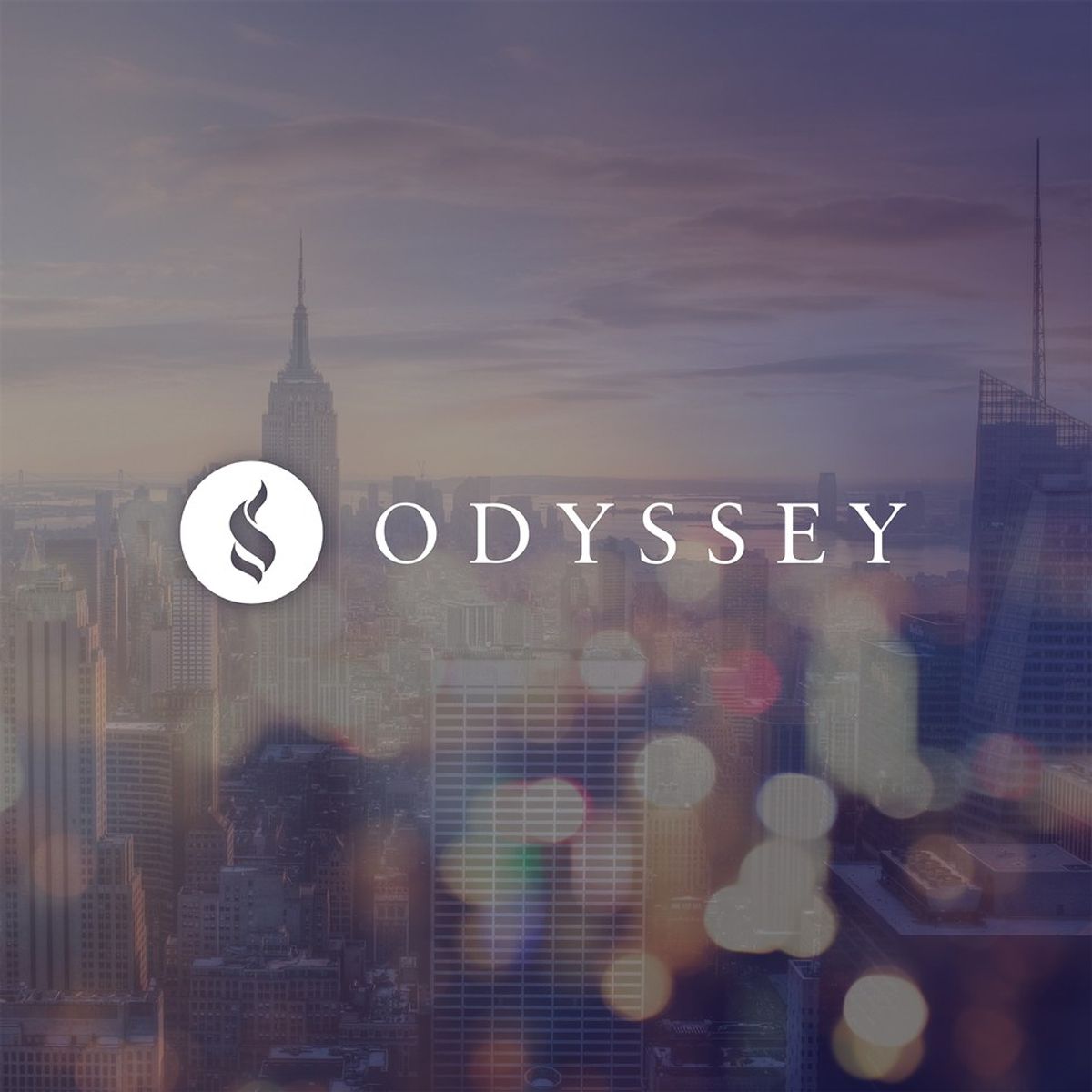 It's a Tuesday. I’m not having a good night.

To someone who just took over as Editor and Chief for an Odyssey community, the world’s been pretty harsh. In a place like Skidmore especially, this platform is perceived as a complete, and utter joke.

“The Odyssey is essentially clickbait trash”, someone said to me when asked if they’d be interesting in joining our team. Being the newly appointed EIC, you’d think this is where I’d step in and provide some opposition, but the thing is, I can't help but agree to a certain extent.

A few months ago, a mere week after joining Odyssey, I found a Skidmore Facebook community dedicated to trashing the platform's content. After scrolling through a couple of posts, it to hit me like I brick. Over the next few months, it was my duty to produce the annoying clickbait that perpetually clogs my social media browsing.

I felt an immediate need to rebel, and started writing satirically, centering my content around mundane adventures I'd have with friends. At the time, this gave me a sense as if I was sticking something to someone, or something absurd like that. After a few weeks however, I couldn’t think of anything to write about. I decided to take inspiration from my journal, and gave some brutally honest thought on how I perceived myself in relation to my college community, and posted it on Facebook.

I continued in this manner for a few weeks, and with that came satisfaction. For the first time, I found an effective way to organize my thoughts into some sort of creative outlet I could then share with everyone. My mind would race right after posting each article.

I'd think, "I'm gonna change people’s minds about things! Let's expose the nature of my feelings, and get people thinking!"

But then comes the harsh realization. No one cares in the slightest.

Let's take a look back.

Last year, my Facebook feed exploded with posts like “My heart goes out to those in Paris. My Prayers Be With You”. The November 2015 Paris Attacks was one of the more tragic events in recent history, and truly an awfully haunting memory to many. All around I saw peopled changed their profile picture on Facebook to one filtered with the French flag. It immediately became a fad, but a great source of irritation to me particularly. Why?

While surely there were many advocating for help, there were even more who only wanted to feel, or show as if they were doing something to help.

If I asked someone why they posted the way they did, I'd get something like "It's the right thing to do". But why? They weren’t “raising awareness”. Those attacks were on every TV station, and on every news site for weeks after it happened. You couldn’t even Google something without seeing something about it. It was not hidden knowledge. I was irritated, because I felt although many unknowingly, people took advantage of a tragic event to portray a certain image of themselves, one that said “Hey I care about sympathetic events, too”. But so many people did absolutely nothing. It was sad. Tragic. Awful. I felt just as unhappy as everyone else as well. But sharing that you’re aware of a certain thing that happened doesn’t further any sort of conversation on helping it.

Maybe I'm perceiving this too cynically, and I'd really like to make clear that people are absolutely allowed to share their sorrow with no justification, but to the masses, I do believe there were many that simply did not care to do anything at all, but rather confirm to the social trends at the time .

And that's the harsh truth about social media sharing. You can post all you want, and bring up as many issues as you want to bring up, but in the end, I hardly believe any action will come of it. And that's where I think that the aspect of "starting some sort of conversation with your community" that Odyssey tends to pride itself with, is just too far from what actually goes on with content sharing.

This platform is a great way for people to share content. Whether this be a deeply personal confession to your peers, a comment on the god awful election we have in front of us, or a pointless listicle, Odyssey is a perfect way to share that, and especially if you have no experience writing for a platform.

But that’s the way Odyssey should be treated. Just as that. A creative outlet.

People trash talk all the time because the articles are poorly written. In most cases, that’s absolutely true. But the best part is, that’s actually okay.

This platform really isn’t meant to be this great game changer in solving issues. It's not even necessary to even be correct. It’s to give 18 and 19 year olds a way to talk about stuff they’re thinking about without setting some sort of bar. It’s accessible and forgiving, and while this curses Odyssey to forever have a bad reputation among other online journals, I would argue that there should be no comparison in the first place. Odyssey is by no means a reliable, or scholarly website.

I’m with Odyssey, because it’s therapeutic to write. I’ll type things I’m thinking, format it into an article, and maybe if I’m lucky, a few people will read it. It’s a way to organize my thoughts and develop a portfolio of passions that are important to me. It even has started a few conversations here and there, but other that the “oh hey I read your article”, did it actually make some sort of impact in the community.

Odyssey gave me a way to articulate my feelings, in a way in which I could reflect on them. I became unafraid to share what I really thought about people, and I started having a lot of fun. I'd like to invite people to take a step back and look at what they're criticizing. It's mere entertainment at best. Odyssey may not be the platform for you. So if you don't want to read it, just stop.