How a children's website helped shape the way I live as an adult. 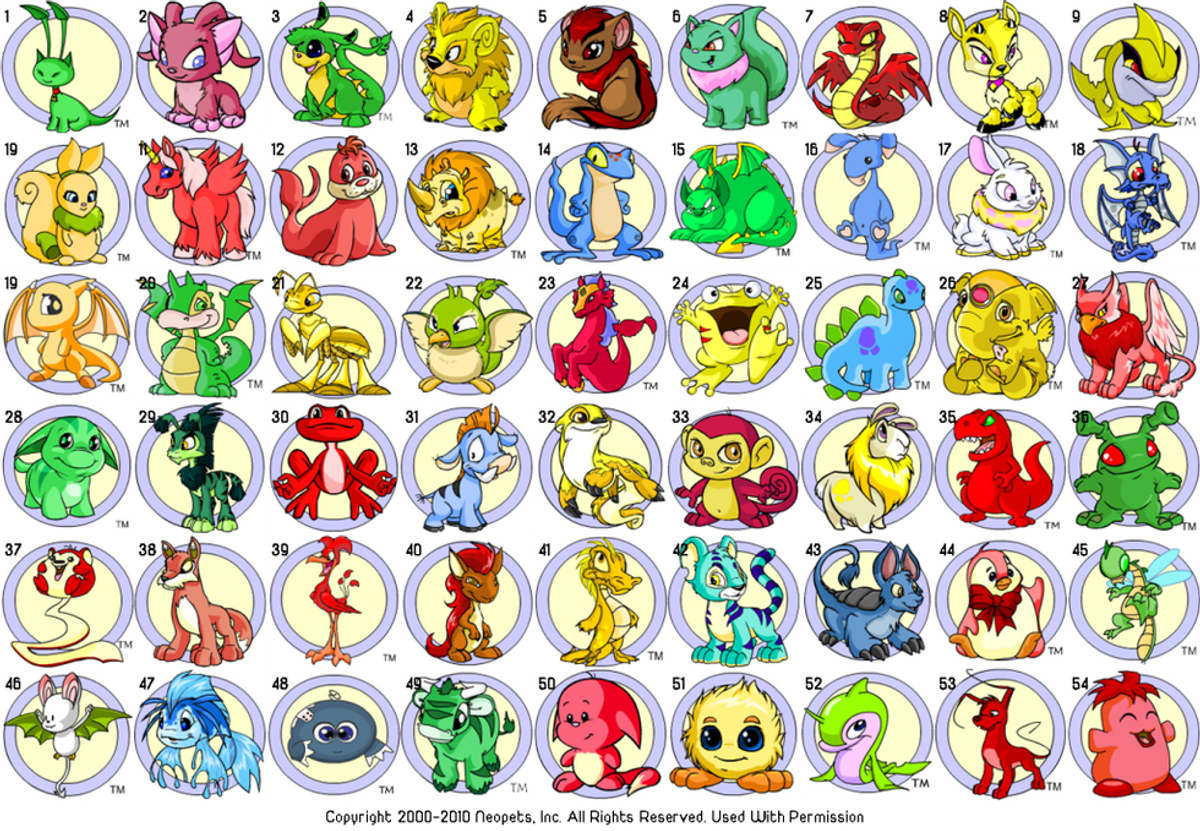 The year was 2010. Aged 12, bored and having nothing to do, I decided to fill the void Webkinz left behind and re-experience the euphoria of owning an adorable pet that would never die and always adore me. I logged onto neopets.com, (after asking for parent’s permission, of course) and the journey began.

I created a Zafara, this weird kangaroo-rabbit thing with a dinosaur tail and named her Marine. I played games to obtain the site’s currency, (Neopoints) so I could feed her, buy her clothes and earn her unconditional positive regard.

It was a simple process. For an average of two hours a day, I would become a budding cog in the capitalist machine known as Neopets so I could woo my pet over. Buy food, buy clothes, sell items I no longer needed and play games so I could buy more food and clothes. It was kind of like that one drug PSA back in the day with this businessman circling his desk stating, “I snort coke, so I can work longer, so I can get more money, so I can get more coke,” and then repeat himself as he circles the desk to make you feel extra uncomfortable.

Over time, I grew more and more attached to Marine and the maintenance of her well-being, as freaking weird as she looked and as tedious as it was to constantly select food from my inventory to feed her, then refresh the page only to feed her again. It was, again, a cycle, but as I invested more in it, I began thinking it as less of a cycle and more as a concept.

Responsibility is something a preteen just begins to incorporate into their life. They’re still a dependent and can’t stay out of the house after a certain time, but homework starts piling and they start weeding out relationships; who you want to spend more time with, or who may wreck you in the end.

Taking care of another being and ensuring their happiness is something a middle-schooler conventionally doesn’t think about ever.

Meanwhile, I had a schedule with Marine. I made it a point to check her “hunger meter,” along with her established mood. Was she happy? Did she have crippling depression? Only regular visitations could help her. When she was elated, so was I.

My involvement in Neopets grew stronger as months went on. There was more than just feeding and customizing the pet, but there were also contests that encouraged self-expression. Neopets had an art gallery, a weekly poetry contest and even a newspaper publication with articles and ongoing stories written by active Neopets users.

It was the first place I was ever published.

That's my story on the far right, featured on the week's front page back in spring of 2011. It was a twelve-year-old's lifetime achievement.

I felt this feeling of importance I couldn’t get from a classroom or even at home. Not only did it feel like someone depended on me, but people were reading and liking my work. I never considered having a pet or even writing as a means of expressing myself before Neopets, this site that had much more meat to it than previously anticipated.

I worked HARD on Neopets. I started collecting rare items by playing more games, participating in contests, submitting publications to The Neopian Times and earning notoriety for it, all while caring for Marine, which eventually turned into three additional mouths to feed and pets to impress: Margo, Miko and Ronny. I even began giving each of the four pets personalities and back-stories.

They're all sad because I haven't fed them since freshman year of high school. So needy.

Ronny, the tiger thing, is pretty clumsy yet really good at soccer, but Miko, the weasel thing, prefers reading and being more secluded because he has a troubled past. Margo, the squirrel thing, has an unrequited affinity for Miko that Marine feels second-hand embarrassment from, as she is always third-wheeled and every time Margo talks to her while playing Mario Kart it always goes back to Miko.

All of this became…well, an outlet. Out of all things, Neopets became a muse for me to express myself and take initiative in both taking care of my well-being and the well-being of others. Being angry and scared as a child and growing up more introverted, I learned that I could use the site as a creative tool and a therapeutic experience. A couple of invested hours a day in four pets I knew I could take care of while juggling my newfound passion for writing and my addiction to the games and daily contests that reaped what was sowed.

This motivation on the site, of course, didn't last forever. When life hits like a speeding train, there isn't much time for kiddy slot machines and fake currency to play with. Depressing as the thought is, Neopets taught me all about independence and enjoying myself in a healthy and positive way in methods that the mere time in school just couldn't. It helped me understand the importance of creativity and putting others before myself.

All from a kids game? Sure, man. At a malleable age, I learned life lessons from something that targeted my demographic to teach us responsibility, free expression, cooperation, confidence, etiquette and even HTML coding.

Just in case if you think I'm kidding.

So yes, the bored twelve-year-old me found something to do online, evolving into this affinity six years later to do things that will change my life and impact others. Write. Laugh. Go at my own pace and take action.

And if you want some elite journalism, please refer to yoshifan272's Neopian Times articles that are so cringeworthy you may actually die.

Us writers all pick up the pen for the first time at some point, just as all children take their first steps into reality.