The Negative Effects Of Corporal Punishment And Verbal Abuse
Odyssey

The Negative Effects Of Corporal Punishment And Verbal Abuse

Growing evidence suggests that "sparing the rod and spoiling the child" may have more negative consequences than previously thought. 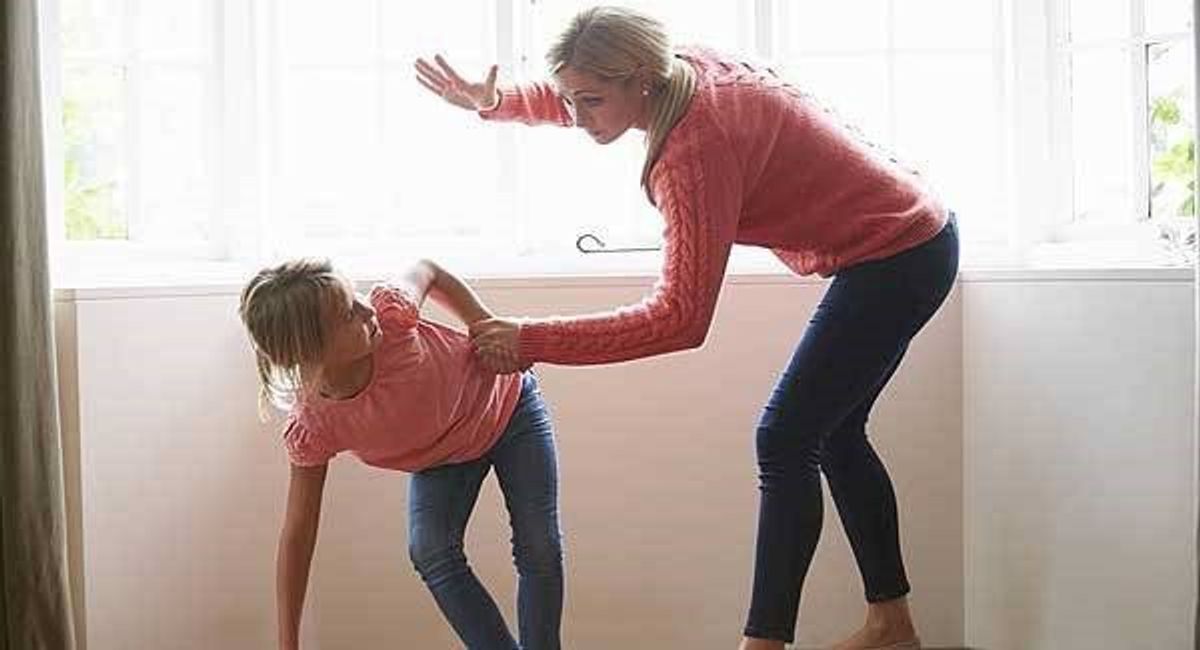 Corporal punishment is a form of physical punishment that involves the deliberate infliction of pain in order to punish a person convicted of a crime or as retribution for a perceived offense. This practice is often carried out by parents, who inflict these punishments on their children to discourage “bad” behavior or encourage “good” behavior. Hitting children takes on forms such as spanking or hitting with objects. Yelling at children is also a common form of punishment performed by parents.

The question whether corporal punishment and yelling are effective or moral practices for parents to use has been under intense debate for some time now. Corporal punishment was a normal occurrence in past generations and frequently seen as an integral part of a children’s development into good, respectful citizens who know their boundaries. However, more and more people are questioning whether these methods are beneficial for child development. Those who reject the use of physical punishment on children cite several negative effects inflicted upon children as a result of these punishments, including increased externalization of behaviors, developmental issues, and increased aggression.

Typically, the practice of hitting as a means of punishment is recommended as a last resort, once time-outs and other methods have failed. However, a revealing study by James Holden of Southern Methodist University, which observed how often and why parents hit their children, showed that parents hit their children impulsively to force immediate compliance and to enforce social norms, rather than as a last resort.

A study from Michael Mackenzie of Columbia University indicated that maternal spanking at age 5 was associated with greater aggression and rule-breaking by the time children were age 9. In addition, lower scores on vocabulary tests by the age of 9 were also associated with the use of spanking at age 5. Another study, by Ming-Te Wang from the University of Pittsburgh, shows that verbal punishment on teens leads to negative consequences. Actions by parents such as yelling at, swearing at, putting down, or calling teens names leads to greater amounts of anger and depression, leading to higher rates of vandalism and other forms of misconduct.

These studies are just a handful of the increasing catalog of evidence against the use of corporal punishment and verbal abuse in the process of child rearing. As this debate continues into the future, hopefully the realization of these observed harmful effects caused by these practices shifts people’s opinions towards not supporting them.