They may have good intentions

But they don't know the damage they've done 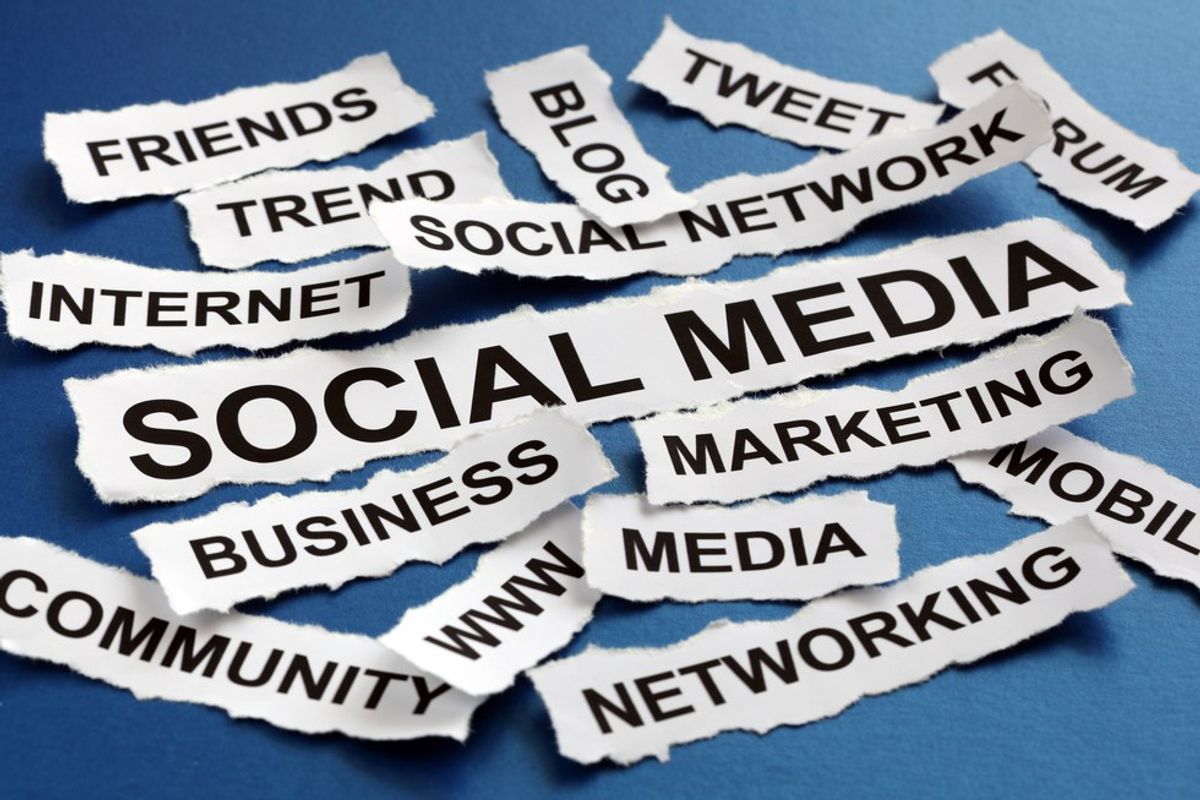 This may seem a bit controversial to some, but it's something that I feel needs to be said. Just to clarify, I'll be sticking to specifically racial minorities (as it is what I know more about).

Generally speaking, people learn about minorities primarily through the media's portrayal of them in movies, newspapers, TV shows, etc. Sometimes they do a good job with their depictions, but a lot of times they only contribute to an already disheartening situation.

Here's a common example. "I live in the hood". Once you hear that, I'll bet a number of things jump out at you. "Primarily Black or Hispanic". "A lot of crime." "Drug dealing." "Poor people." Why? Because the media feeds that to you. And sometimes we find it funny because it is in certain contexts. But in others it isn't. And this is where the media does a bad job. All too often you'll see a black man (typically) on the news who got arrested for doing drugs, or burglary or something that doesn't send a positive message about that community. We hardly ever see a black person who became a businessman, or a doctor or an engineer or anything positive or empowering. Even in movies, minorities are portrayed as these underdogs who live in run down communities that are rampant with crime. Don't get me wrong, it's not that what they show is false. It's the fact that the only reality we see on TV is that we're bad people.

This is where even left wing media fails at being our gateway into contemporary society. Because they do the same thing. They'll show us a video of a white cop beating a black (or other minority) person at 8 p.m. What is our response? We get angry of course. We subconsciously create a negative stereotype against white cops. Now every time we see one, we get defensive. We're ready to fight them because I could be the next one. And then something happens. A fight breaks out between a person of color and a cop.That person gets arrested or killed. That shows on the 8 p.m. news again, and again, and again. Where does the cycle stop? When will they show us something different? Is this what we are doomed to live with for the rest of our lives?

I'll tell you a story about my grandparents from my mother's side. They didn't have the best education. They didn't have the best opportunities. They damn sure weren't rich or anything close to it. But they had to survive. So what did they do? My grandmother got a job at the hospital. My grandfather opened up a little convenience store. And they lived from check to check, saving money where they could. Eventually they got a house and paid down the mortgage till they owned it. How? Because they were determined. My grandfather's health wasn't the best and eventually he was on dialysis. But even with that he went to his store. Got robbed several times too. Didn't stop him from doing what he had to do. Even when my grandfather died (may he rest in peace) he left money behind for my grandmother to bury him. My grandmother turned 84 this year praise God and may she live to see many more. She still fights. And people still talk about my grandmother back home to this day, some 20-30 years later. These are the stories the media doesn't tell us and until they start showing us people of color who can and have fought their way through, we may always be in the dark.