To the Man I'll Love Next
Odyssey

To the Man I'll Love Next

I've waited what feels like a lifetime for you 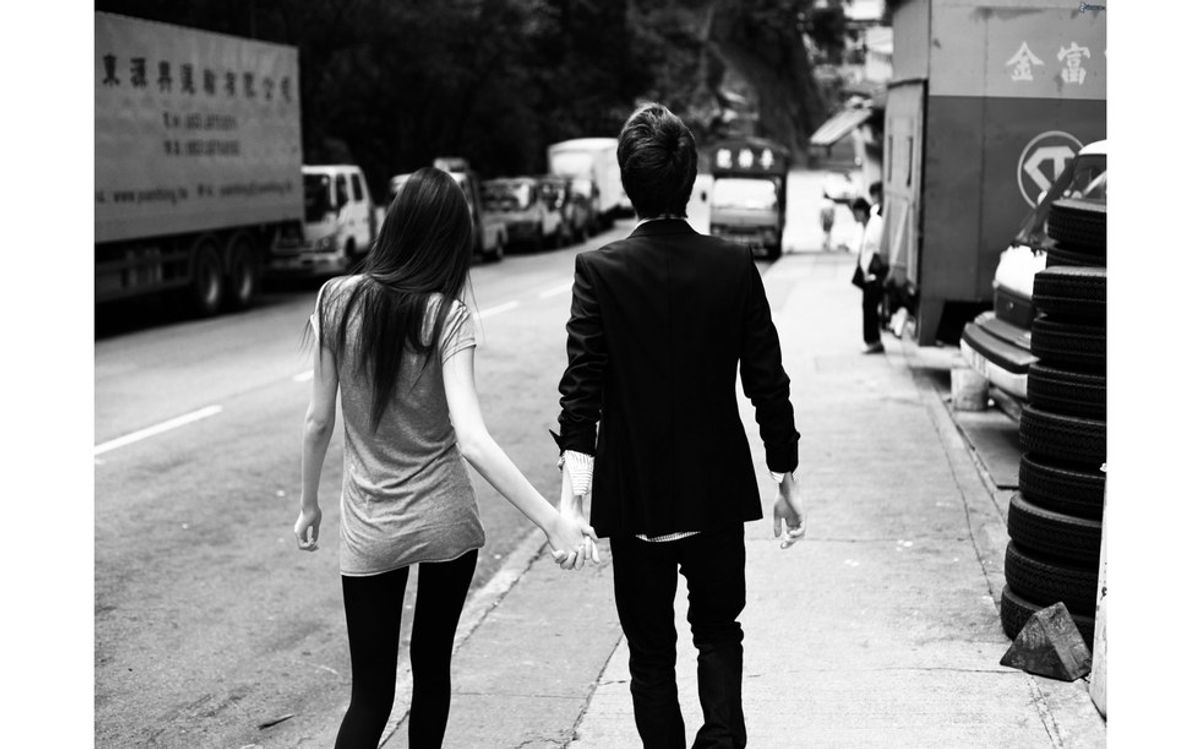 I don’t know if we’ve met already or if you’re still a stranger to me, but either way I’ve waited for you. Please know that this has been the hardest wait of my life, and many times I thought I would never see the light at the end of the tunnel. But then I thought about our future; kids running around, walking the dogs around the neighborhood. We’d have a little girl that looked like me and a little boy that looked just like you, whatever you may look like. And that was what got me through. Because please know that dating in 2016 is tough. There’s no rule book anymore, and everything I’ve ever known about dating and being taken on dates has gone out the window. It’s enough to break a strong woman in half, and destroy the life of a weaker soul. You see, no one really dates anymore. There’s no door holding, and meeting my parents. Everyone just leaves each other in a gray area where the person who cares more ends up getting hurt. But you can’t be with anyone else or the other gets upset. Or can you be with other people? I don’t know how it works because I don’t do gray, I never did.

I could have easily been with a boy, but I was holding out for a man. Someone who didn’t want to play games with my good heart. Someone who didn’t want to smoke and drink every night of the week. Someone who believes in ice cream dates and good morning texts instead of Netflix and Chill and a drunken call at 2 am. A man who would see me at my worst but loves me regardless. I want you to know that I could have settled, it would have been easier than being alone. But instead, I chose the path of loneliness until you came along.

I chose to take the time to love myself, and although it’s still a work in progress it’s coming along. I chose to learn patience and happiness through sources other than men. I chose to stay focused on my goals in life rather than the dating world. But it wasn’t easy. In fact, it was some of the worst days of my life. Many times I longed for your companionship. I wondered why it wasn’t happening for me when it seemed to be happening for everyone else. I would look at beautiful couples with envy and think, man wouldn’t that be nice. But I realized it wasn’t our time yet, and reassured myself that one day I would find you when I least expected it. And sure enough, I did.

And after all this time I know that I am ready to love you, because I am choosing you out of love and not loneliness. I know that I have chosen someone whom my heart loves. Who gives me butterflies every time I think of them and who can make me smile from ear to ear. Someone who will make me laugh and admire that I chose them to love. A love that will last through hell and high water, someone I will go to war with. That’s what I’ve been waiting for. That’s what I found in you.
Report this Content
This article has not been reviewed by Odyssey HQ and solely reflects the ideas and opinions of the creator.

Caitlin Marie Grimes
University of South Florida
11564
Beyond The States