The Importance Of Being Honest With Yourself

The Importance Of Being Honest With Yourself 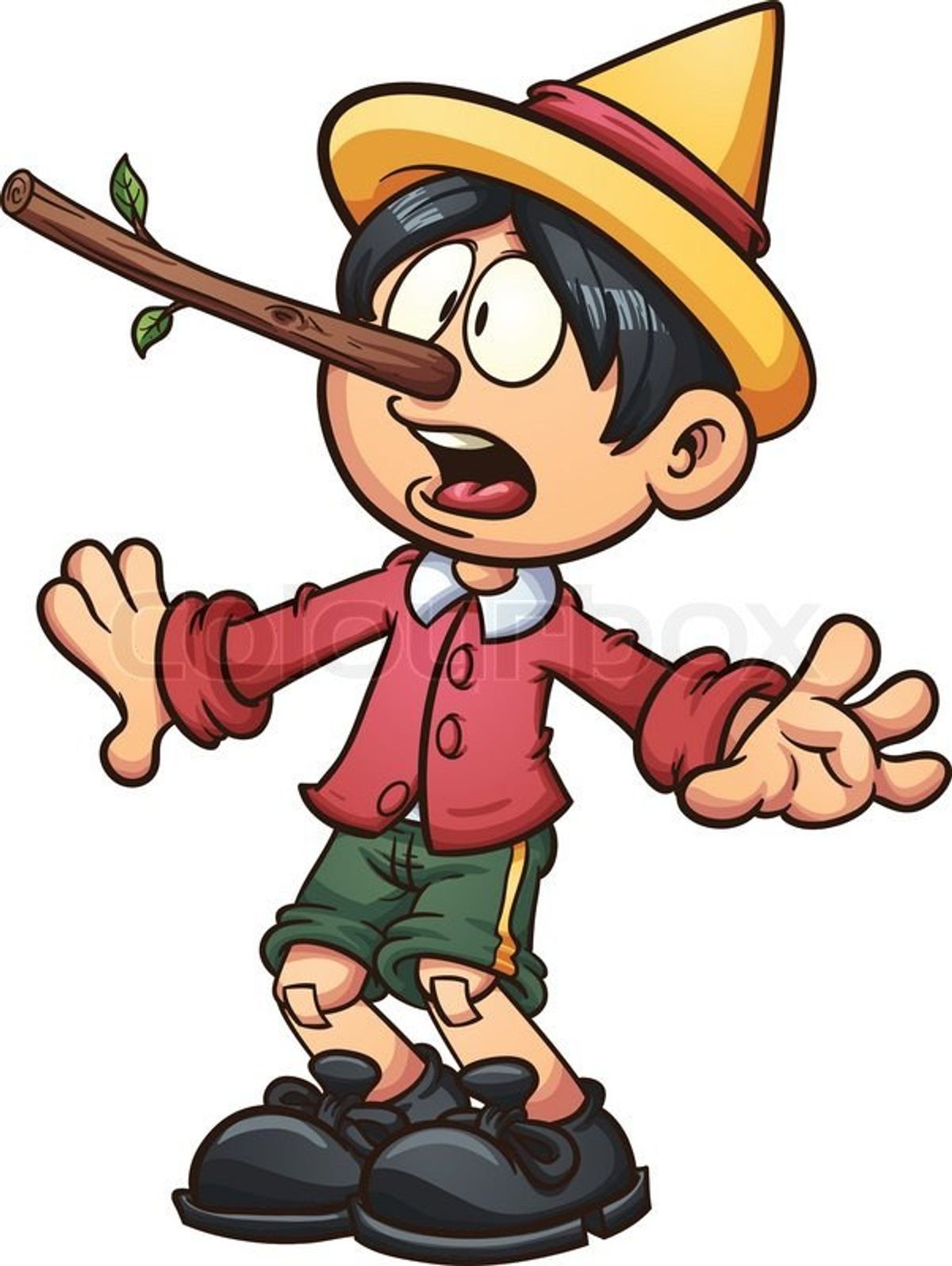 Honesty is the best policy. The old chiché statement still rings true today. Between that and Mark Twain's quote, "if you tell the truth, you don't have to remember anything."

Being honest is important for everyone; for relationships, for friendships, for work, for everyday interactions, and for yourself.

Why is honesty so important though? Well look at your interactions with people, no matter what there relationship to you is. The minute you lie about something and they find out, that relationship is tarnished. People hate dishonesty because in their minds, you didn't have enough respect for them as a person to tell them the truth. No one likes to be deceived. When it's done on purpose, it hurts. You can easily lose trust in a person for that dishonesty, and rightly so. You don't want to trust a person who has attempted to deceive you before. It's hard to put that time where someone was dishonest aside. It's easier to think, "Well if they did it once, what's to say they wouldn't do it again?" It's a slippery slope when dishonesty is involved. Just that little deceivement that doesn't seem like a big deal at the time slowly starts to eat away at a relationship.

When you're not honest with yourself, you are only deceiving yourself, and in the process, deceiving others. It's nice to be able to try to become something that you're not, but let's face it. When you're pretending to be something you're not, at some point you can't pretend anymore. Now, not only have you deceived yourself, but everyone who you convinced that you were someone else.

When you pretend to be something else, part of you must wish that you could become that. The human mind is a powerful thing. You can get so close to convincing yourself that you're this awesome person that seems like the most appealing person to be. Eventually, this will subside. Now, not only have you deceived yourself in who you are, but you have also made the person you actually are even less appealing than you originally thought. This constant show of pretending can wear you down and can eat away at you little by little.

So my point is to be honest with yourself. Don't base your actions and attitudes around other people. Don't try to pretend to be something that you're not. The person you actually are is way cooler than anyone else. Part of being honest with yourself involves humility. I can try to be a star NBA basketball player, but I accept the fact that I was not blessed with those skills. I am however blessed in other areas, and accepting that as who I am is so much better and more fun than constantly critiquing myself on what I could improve on to become this more appealing person in my head.

The fact is, God created you in a way that he thought was good. Who are you to question his creation (yourself). God knew what he was doing and designed you purposefully.

It's like one of those fancy meals where it's fantastic by itself, but adding salt and pepper to it would tarnish it's original quality.

So just like a fancy meal, don't go messing with the recipe. Be honest with yourself and know who you are.