The Hazing Needs To Stop
Odyssey

The Hazing Needs To Stop

"Fraternities don’t need to be destroyed, they need to be transformed." 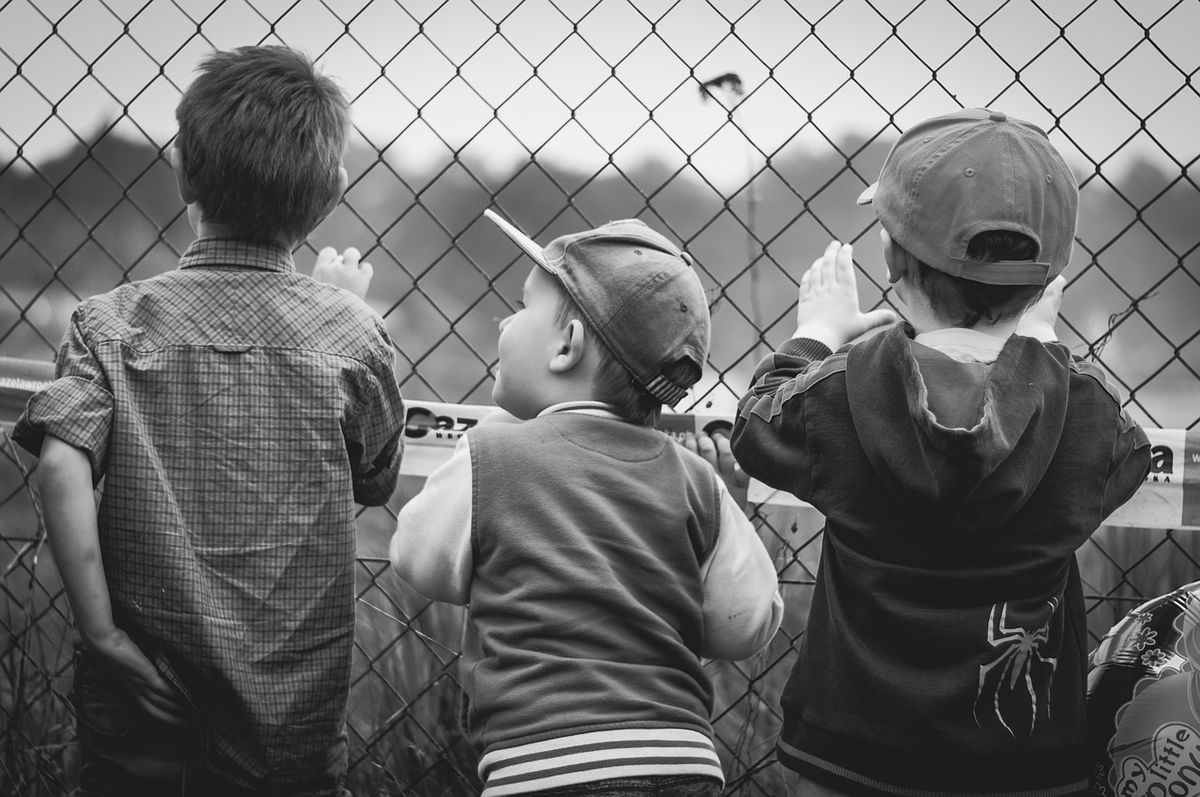 1. a local or national organization of male students, primarily for social purposes, usually with secret initiation and rites and a name composed of two or three Greek letters.

2. a group of persons associated by or as if by ties of brotherhood.

3. any group or class of persons having common purposes, interests, etc.: the medical fraternity.

4. an organization of laymen for religious or charitable purposes; sodality.

5. the quality of being brotherly; brotherhood: liberty, equality, and fraternity.

6. the relation of a brother or between brothers. (dictionary.com)

Where is it? I don’t see it? I mean, yeah, in real life I see it all the time with deaths at 4 different universities in 2017 alone, but where is it in the definition? Where’s the heavy alcohol consumption? The illegal drug usage? Where’s the hazing? You don’t see it either, huh? That’s because it doesn’t belong.

You see, contrary to popular belief, fraternities were never meant to be what they are today. The physical definition of a fraternity can be seen as the first option above, which states that a fraternity is “a local or national organization of male students, primarily for social purposes, usually with secret initiation and rites and a name composed of two or three Greek letters.” And although this describes what qualifies a fraternity on a college campus, it does not designate its purpose. For that we must look at the definition that displays the word fraternity in its descriptive state. The fifth option describes fraternity as “the quality of being brotherly; brotherhood: liberty, equality, and fraternity.”

So, what does this brotherhood mean? Well I do not have a brother, but my sister has a brother in me so I should look at what entitles me to be her brother. Did I have to take a dozen pulls from a 190-proof liquor bottle? Did it involve me being blindfolded? Were there any narcotics in my system at the time I was initiated as her brother? No. I was qualified as her brother from the moment she was born. Charged with the purpose of loving and serving her unconditionally.

Fraternities don’t need to be destroyed, they need to be transformed. You see, we need to stop bashing fraternity itself because the underlying principle is fantastic. It’s the community that we need, and the inclusion we seek, and the brotherhood that is essential for life. This issue with fraternity is what we’ve allowed our sinful nature to create within fraternities. We have distorted the original purpose for fraternities by intermingling all of our short-term, earthly indulgences with something that’s so beautiful and pure when done correctly.

I know what you wanted, Matthew Ellis. I know what Andrew Coffey was looking for. Maxwell Gruver, and Timothy Piazza wanted it too, but ultimately it wasn’t there. Look at these students, all either freshmen or transfer students. All looking for community and needing friends. All sensing the brotherhood that was on the other side of the mess that they had been put in. All now dead due to a mismanagement of one of God’s most beautiful creations—Fraternity. We mourn for you, we love you, and I’m sure your fraternity brothers feel this way more than anyone. I’m willing to bet that many of them are asking themselves the same questions. How did this happen? He was my friend? Why would I do this to someone I care about? The truth is you wouldn’t. You wouldn’t haze someone that you care about. You wouldn’t kill someone that you love, but the stigma surrounding fraternities clouds even the simplest judgments.

We can’t bring the four of you back, but believe me, we can learn from you. I, myself, am in a fraternity. Beta Upsilon Chi is a Christian Fraternity stretching across the Central and Eastern regions of the US. With 38 chapters and growing each year, BYX has created quite the alternative to what many know as fraternal lifestyle. BYX’s identity statement as stated by their National Staff is “We are a lifelong brotherhood of committed Christian men seeking the bonds of brotherhood and unity in Christ through the avenue of a social fraternity on a college campus.” What’s great is that there are dozens more of these fraternities that are doing their part to make a polarizing change in the meaning of brotherhood back to what it was created to be. Believe me, this article is no elaborative plug for my fraternity, but it is an advocacy for an end to hazing related deaths. It’s a cry for more men to stand against the grain of what generations before you have said is O.K. or normal. It’s a plea for men to restore brotherhood to what God intended it to look like. If we aren’t careful, fraternity will no longer be a normality, it will be forbidden. Let’s learn from those that we’ve lost, and give fraternities the change they have long deserved.

Psalm 133:1- “Behold how good and pleasant it is for brothers to dwell together in unity!”