The genre that would rather be dead than cool may just be coming back. 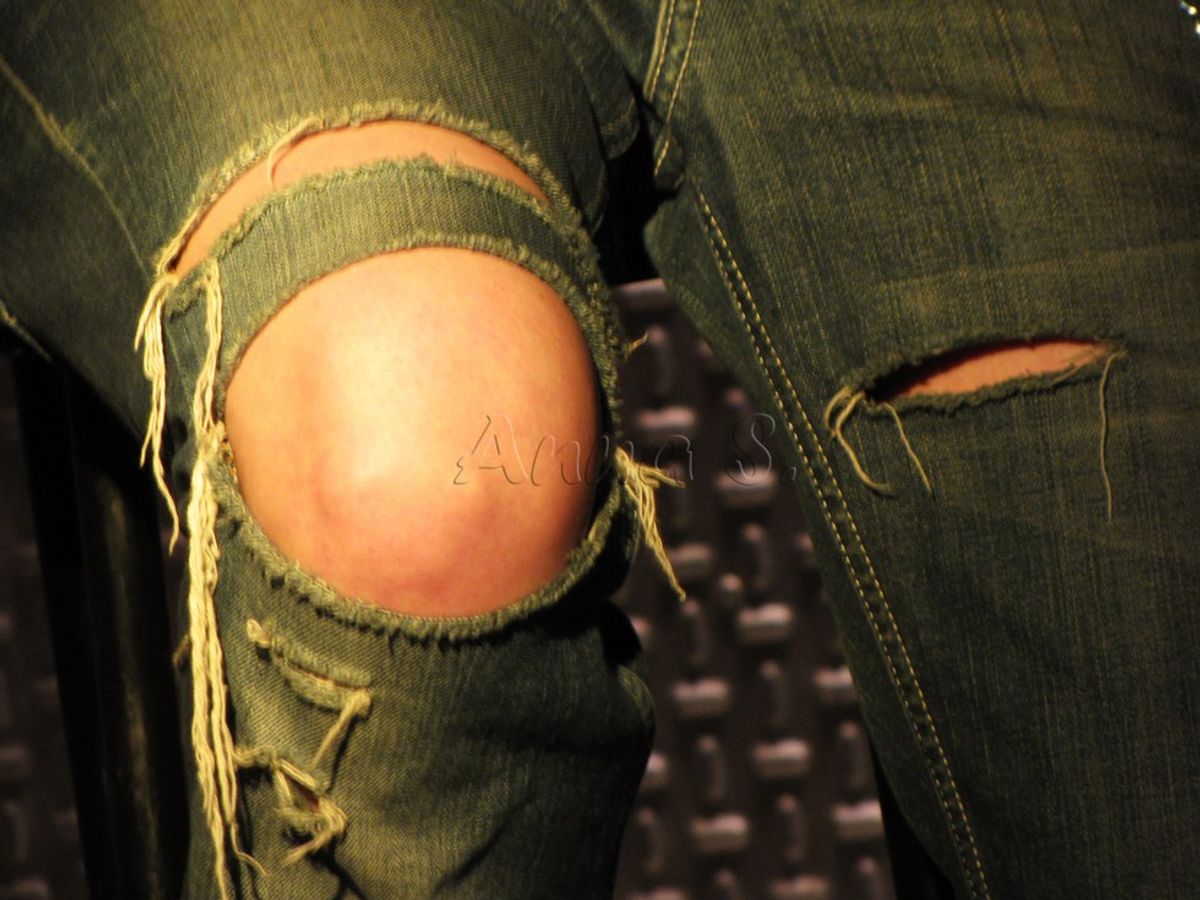 Ah, grunge - a decade-defining genre that had the unique feature of not actually being about what the music sounded like - though growling vocals, distorted guitars, and nonsensical lyrics were generally present - and more about being where the bands were from.

Whether you fall into the Pearl Jam or Nirvana or 'both of those bands are too mainstream, I like Mud Honey and the Melvins and Sonic Youth' camp, there's no denying that Nirvana especially defined the genre for not only the 1990s, but the 2000s, and the 2010s, and their sound is present in nearly every post-grunge-Nirvana-wannabe. Nirvana's sound is what dragged rock music out of hair metal and changed everything that came after it. And, unfortunately, Nirvana was cut short in April of 1994.

But now... maybe Nirvana is back.

Or at least grunge music. Grunge bands are popping up all over YouTube and Twitter, and what really makes it grunge isn't the near-identical-to-Nirvana - I'm looking at you, Socotra, with your three-piece, are we certain this isn't just a Nirvana B-side? - or placing 'grunge' in their Twitter bio - hello, InCrest - it's the fact that it seems like nobody knows about these bands.

Grunge is really just a fancy term to talk about rock bands from Seattle in the late '80s and early '90s. A name to describe an aesthetic that's about not really caring about what you look like or how other people perceive you. But it has become something more, and the true spirit of grunge lies outside of the mainstream. The true spirit of grunge lies within bands like Socotra who have less than a hundred Instagram followers. Who, maybe, use the repetitive lyrics and same guitar sounds of Nirvana, but who do so without trying to sound like Nirvana - they just sound like Nirvana. And I'm not going to complain about having a Nirvana, because I never really got Nirvana. I might own twelve Nirvana shirts and I might have Kurt Cobain's face plastered all over my side of the dorm,but Nirvana was never really mine.

And grunge as an idea is something that I think is ideal. Grunge is about not caring what people think of you. That's the ideal end for grunge. That is it. And when everything's about having the most likes on a photo, grunge is something that could save current popular culture.

And when rock is becoming more poppy, more electronic, sometimes with rap, a Seattle-y sound, even if the bands come from the UK or California rather than actually coming from Seattle, is fantastic. Although it didn't start out as a type of music but a geographically-based genre name, grunge did turn into something. And it turned into something beautiful. And then it died. It died with Kurt Cobain and Layne Staley and, most recently, Scott Weiland - as greatly grunge as they are, Eddie Vedder and Chris Cornell can't carry the grunge hat by themselves. And it's a genre of music too good to let die.

And with these underground artists like Socotra and InCrest, grunge can not only be resurrected with their sound, but with their less-popular followings. It's not too long before one of them breaks into the mainstream. The explosion of post-grunge, where bands would use the basic style but make it a little bit more easily digestable for the general public, is essentially over. The dust has settled, all of the pieces of the bomb have been found. While grunge changed rock music from hair metal, it's now changed to be more electronic - even formerly post-grunge bands like Three Days Grace have gone electronic, holding auto-tuning devices up to their mouths at concerts and having all the beeps and boops associated with more industrial music.

But grunge is posed for a revival, and I plan to be there when it rises from the grave.

Emma Hyatt
443
The Truth About My Parents' Divorce