The Future Is Keto

The Future is Keto

The predicted rise of Keto and death of Vegan 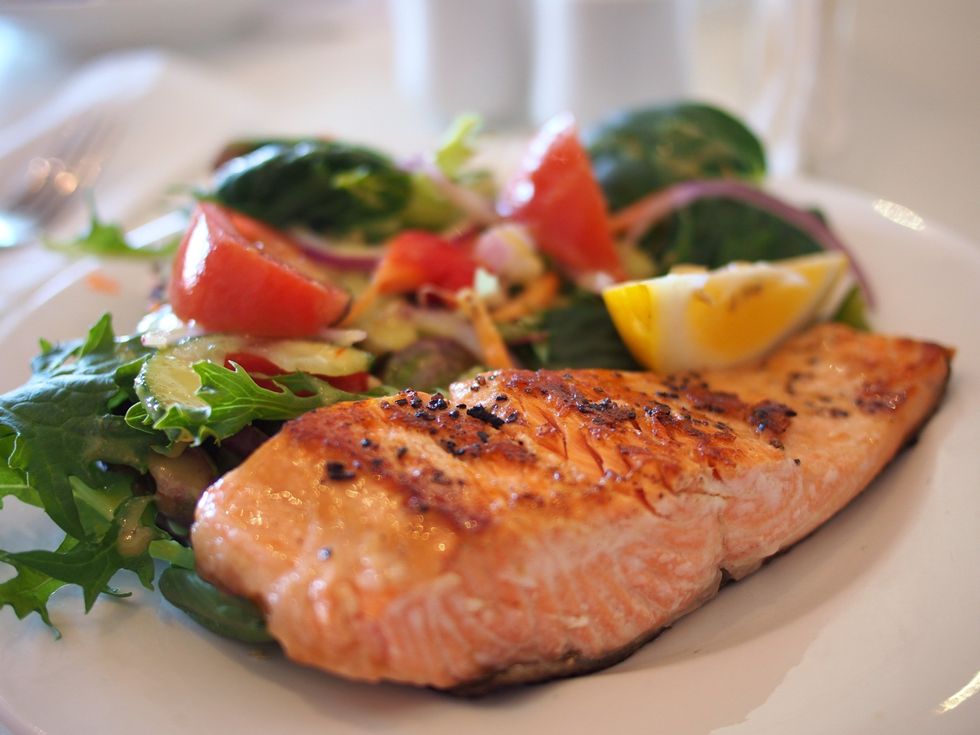 The Keto diet is one that has been slowly creeping up over the past few years. In short, the Keto diet involves cutting out carbs, bumping up healthy fats, and eating moderate protein. A Keto meal would not include rice/pasta/other foods heavy in carbs but would have meat, fish, and non-starchy vegetables. The Keto diet also puts a limit on the amount of sugar, meaning dieters can't have too much fruit or desserts.

Right now, it's hard to follow the Keto diet. Shops are labeling foods that are gluten-free, vegan, and organic, but they are only now starting to label those that are Keto friendly.

The Keto diet has a ton of health benefits. Since the diet cuts out carbs, the body needs to use other resources for energy, so it will burn fat - this phase is called Ketosis.

The diet is new, but more and more people are switching to the Keto diet and realizing amazing weight losses. The Keto diet is popularly used in combination with intermittent fasting for weight loss using a sustainable lifestyle.

Part of the reason the Keto diet will blow up in the foreseeable future is the imminent end of Veganism's popularity. Veganism had a long run, but only blew up a few years ago, and isn't necessarily more than a fad diet.

Particularly, the greater development of lab-grown meat may eventually displace Vegans who are Vegan to avoid hurting animals. Only a few years ago, a lab-grown patty was thousands of dollars. Now, it is under $20 and getting lower in cost every day.

Once lab-grown meat is commercially available, it could remove the need for huge slaughterhouses, killing animals, and use of thousands of acres of land. As no animals die for lab-grown meat, Veganism would greatly fall in popularity. People would begin looking at alternative diets, which has Keto at its forefront.

The past and present may be about Veganism and healthy, meat-less eating, but I see the future to be about Keto, fat-burning with meat and grit required.