The First House: How You Appear
Odyssey

The First House: How You Appear

What the First House represents in astrology. 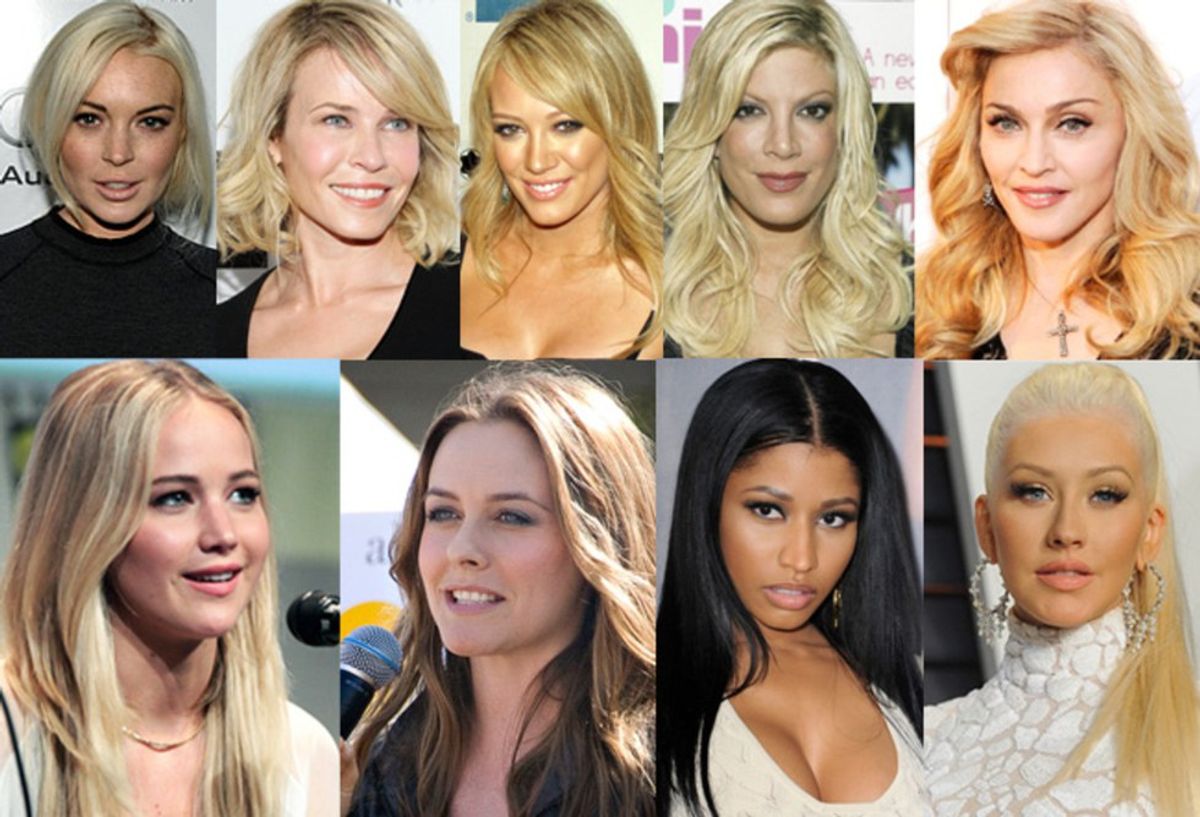 The First House cusp—also called the Ascendant or Rising—is one of the three big players in the natal chart, along with the Sun and the Moon. The Sun rules the core: our confidence, our ego, our life essence, if you will. The Moon rules emotions, needs, and that side of us that we don’t let most people see. In contrast, the First House is likened to a mask; it’s how we appear to strangers and acquaintances, people whom we do not know well. When you try to guess a person’s sign by looks or behavior alone, you’re likely guessing the First House’s sign, or whatever planets are in the First House. For instance, someone could be a Taurus, but if they have Leo Rising, your guess would be closer to Leo, or maybe another fire sign. A person with Scorpio as their Sun sign can appear to be more like an Aries because he has Mars in the First House. The First House embodies traits that you show in public without even thinking about it.

Here’s an example of how the rising sign works. You go to a late-night party and the place is packed, mostly with people you know. You’re having a great time right away, mingling with many people. While randomly looking around, you see someone sitting at the bar by himself, intensely scanning the crowd. You wonder why he’s not socializing, so you break off from your friends to sit with him. You ask him the usual questions—What’s your name? Do you live in the area? What do you do for a living? He doesn’t reveal much at all, and he seems pretty deep in thought. You get the feeling that he just doesn’t seem to be in the mood, so you leave with the intention of coming back later. You come back, and it’s not much different, but you exchange phone numbers, anyway. Eventually, you become friends and he begins to be a lot more sociable, open, and friendly. This Scorpio rising is finally showing you his Libra sun.

Does this mean that your First House isn’t really part of your “true” personality (the Sun)? In my view, the First House becomes a genuine part of your personality as you grow. Even if it is a mask or disguise, the more often you perform the same traits, the more embedded they become in your overall behavior. So there really isn’t anything fake or deceptive about the Ascendant or Rising. Unintentional behaviors are never lies.

The First House is associated with Aries—the first astrological sign—and Mars, the planetary ruler of Aries. What the three have in common is that they do not involve prior thought. The house, sign, and planet all have a “just do it” attitude. You don’t take into consideration whether or not it’s the way you want the world to perceive you; you just act. A person with his First House in Cancer is instinctively nurturing towards others. Libra Ascendant people are diplomatic towards strangers, even if they have a more direct Sun sign, like Aries or Sagittarius. Gemini risings come off as extremely sociable, but if one is a Pisces sun, you’ll find that (s)he’s actually very shy. Once you get to the stage of friendship with another person, the First House starts to take a backseat and lets your Sun shine. But its traits always remain, as they are the first impression you had of your friend.

An interesting thing about the First House is that it’s often correlated with physical characteristics. Different rising signs are associated with different head shapes, eye shades, noses, hair types, heights, body shapes, and so on. People with Cancer rising tend to have rounder—or “moony”—faces. Scorpio rising is associated with dark, piercing eyes. Sagittarius and Aquarius risings are said to be tall; Taurus risings, stout. Leo risings usually have long, thick hair. Rising sign characteristics are fun to learn; however, I think genetics plays a higher role in your overall appearance. Even if you’re a Pisces rising, you won’t have light-colored eyes if your genetic makeup doesn’t call for it. As an Aries rising, you may be born without a naturally athletic body, but if you exercise regularly, you can become more muscular than your peers. Astrology is not the be-all and end-all; other effects such as heredity, lifestyle choices, and free will can alter your personality in one way or another.

The last thing I want to mention about the First House is that it’s been said to show how things were when your mother was pregnant with you. I haven’t looked a lot into rising signs and pregnancy, simply because I’m not really sure how testable it is. However, it’d be pretty cool to ask your mother about it after you learn which sign is your rising sign.

Next Article: “The Second House: What Belongs to You?”