Three ways to analyze to a handshake 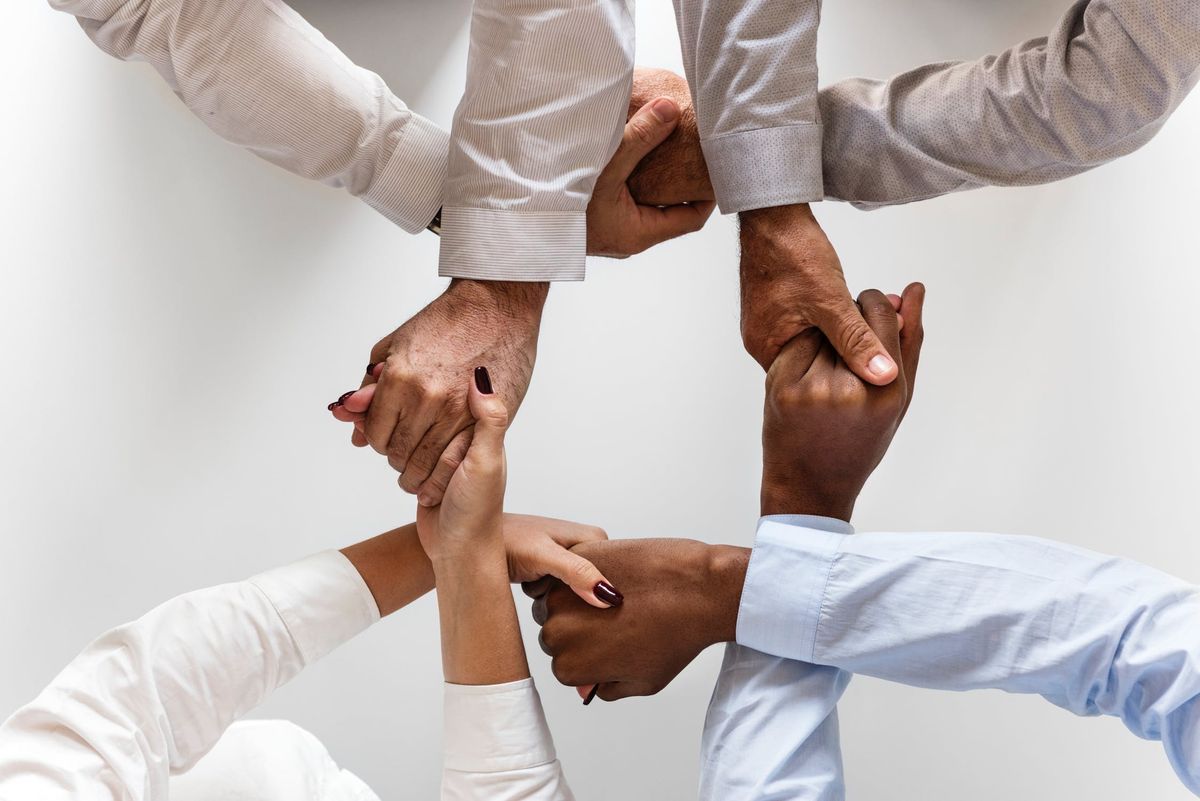 These are some of the types of handshakes you can give or receive from someone.

Handshakes are something that most people might not pay attention to. We give them because they are a social norm that was adapted in our society. It's an appropriate greeting sign that can be used in all situations, like a business meeting or a family gathering.

Here are some of the ways to analyze a handshake:

1) The Type of Handshake

Whether it is "the Dead Fish", "the Bone Crusher," or even "the Sweaty Palms," can determine the person's situation and the person's personality. At one point, I was told I have a stronger grip for a girl, that person had a different perception of me before giving me the handshake but it changed after I gave him the handshake.

A handshake can change form. It can stay a simple handshake or it can involve to a hug. It can involve into a secret handshake, with a high-five and a fist bump. Of course, that depends on the relationship that you have with that person.

3) Duration of the Handshake

How long does the handshake last? A few seconds? Maybe a couple of minutes?

Therefore, the next time you give someone a handshake or receive a handshake, think about. (Make sure you don't judge someone just on the handshake alone though).

4 Essentials You Need In The Elizabeth Holmes Starter Pack