The First Day of a New Semester

The First Day of a New Semester

...as Told by an Extremely Anxious Student 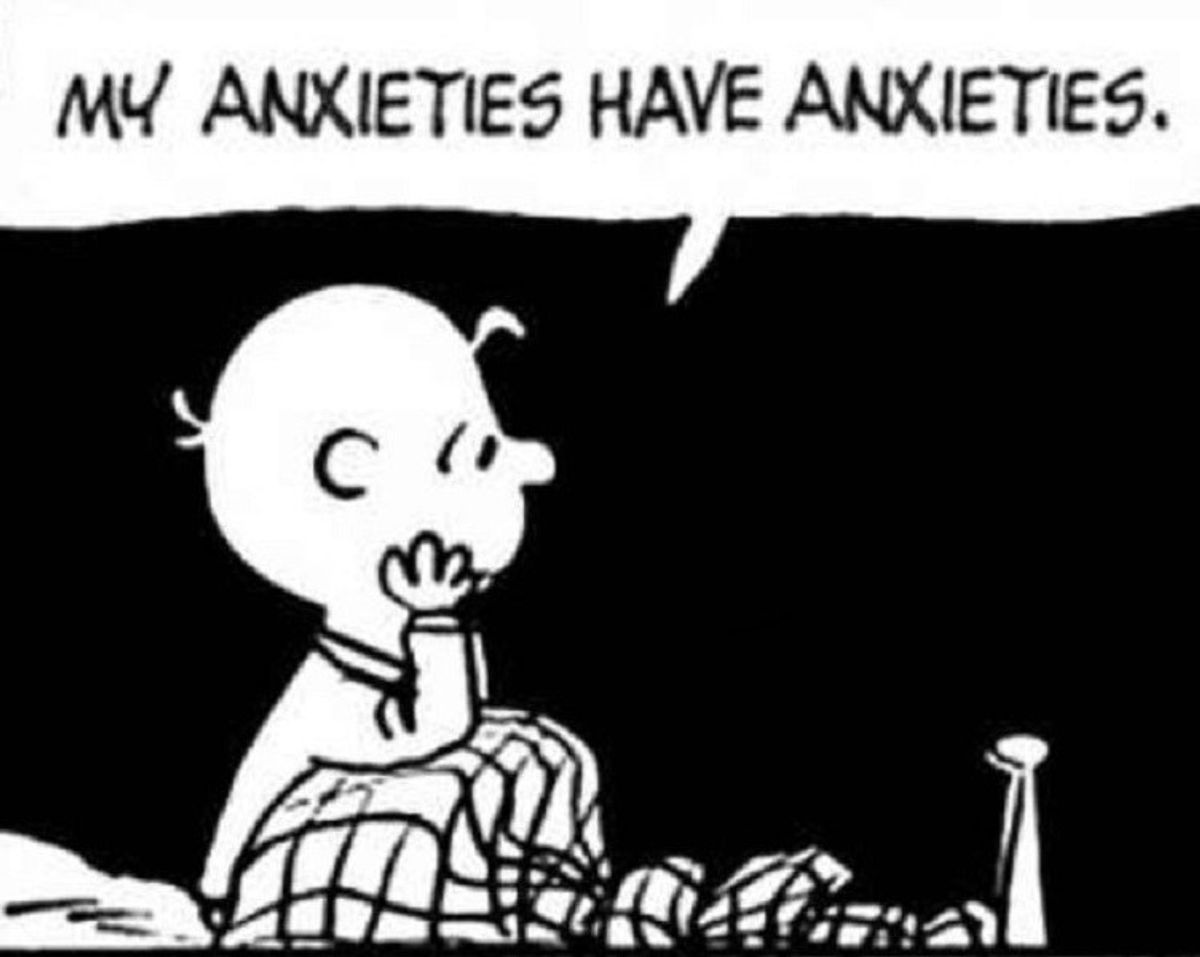 Congrats, you did it!

You made it through the break without suffering from alcohol poisoning or killing any of your family members. Now it's time to jot down that schedule, shove some pens in your bag, and dig out that trusty Five Star notebook that's been hiding under a seat in your car for two months.

Wrong. Well, for some lucky people, it's as easy as 1,2,3. However, I fall into the category of unlucky people who have a little friend named anxiety sitting on their shoulder.

For someone like me, the first day of a new semester triggers the flashing red "warning" signs in my head, and sends my brain into overdrive. I'll overthink, I'll over plan, and I'll even overpack.

I'll convince myself that I should leave an hour and a half before my first class, even though it only takes 45 minutes to get to campus. There could be traffic, right? And, oh, I was going to stop at Dunkin on my way, so I should tack on an extra fifteen minutes in case the line at the drive-thru is long. Should I get a doughnut or a bagel? I really want a doughnut, but a bagel will keep me full until my lunch break so my stomach won't do that embarrassing grumbling thing and draw attention to me.

I should also bring a book to read for when I've realized I got to campus too early. I'll have to kill the time because I can't walk into class too early, either. There's a 40% chance of rain so I'd better pack my umbrella while I'm at it, and maybe wear my rain boots. But my rain boots don't match the outfit I had planned...time to tear my drawers apart and plan something else.

Okay, so I've finally picked an outfit. Time to pack up the backpack. Notebook, agenda book, a handful of pens...pencils too, right? Highlighter and a Sharpie are good, too. Extra headphones, chapstick, charger...and I should bring a travel size hair brush and body spray to freshen up during my day. I should bring my laptop too, just in case I need it for something. Better safe than sorry.

That's pretty much how the night before the first day of a new semester goes for me. I'll get a decent four hours of sleep in after thinking myself into a panic, and then wake up and panic about the circles under my eyes while I'm getting ready.

Then I'll probably get in my car and contemplate checking my oil three or four times even though I just checked it two days ago. Once I finally pull out of the driveway, I'll freak out about if I have enough gas or not even though I have half a tank.

During my commute I'll start to feel the physical effects of the friend sitting on my shoulder while thinking about everything I could do to embarrass myself today.

Nausea will sneak up on me, accompanied by a headache. My muscles will tense from lack of relaxation and the sweaty palms will start. I'll likely grind my teeth down to stubs, chew my fingernails clean off and probably even puke all before my first class.

...and I don't speak for everyone. I understand someone else's experience could be much more severe or much milder than my own. But the fact is, it happens. Anxiety is a very real and scary thing, and it affects more people than you probably think. But don't forget, there is help! If you think you may be suffering from anxiety, reach out and get the help you deserve.

So students - smile at the kid sitting next to you in lecture. Make a new friend on the first day of the semester. Cut the tension and make it easier on the both of you. If you see a girl bouncing her leg a mile a minute under her seat - don't judge. She (like me) may cry easily, and is likely barely holding it together.

And professors - don't be uncool and make everyone stand in front of the whole class to introduce themselves. Total dick move.