To My First Love, I Am Slowly Getting Over You

To The First Boy I Loved, I Still Wish God's Plan For Me Included You, But I Know His Plans Are Even Better

We may not have gotten our happily ever after, but I know I'll find it one day. 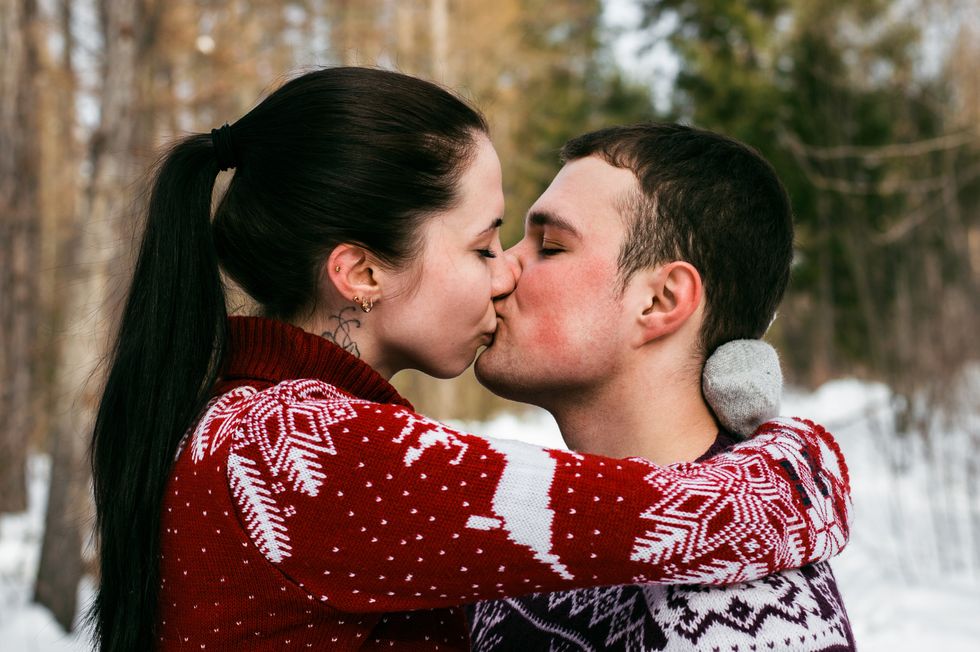 To The First Boy I Ever Loved,

If I had written this letter a month ago, I wouldn't have been able to finish it. I would have started crying every time I opened this page because I wasn't able to bear the thought of you no longer being in my life. My heart was completely and totally shattered when I learned the tentative idea of us, the "will-they-won't-they," "Jim and Pam from 'The Office'" fairytale I always wanted to share with you, would never work out. I cried for two days straight, bought a beautiful Christmas village set to turn my focus to literally anything else, and watched so many feel-good movies my heart had swelled to a bigger size than my chest would allow.

But my heart was still broken.

Now, a month later, I'm able to take a step back from our relationship and look at it in a more objective way, but it still hurts. Whenever I think of you, there's a pang that flashes through my heart. Eventually, it goes away, but I'm left with the lingering reminder that we didn't work out, and we will never work out. Our paths have gone in such different directions now that we'll never get the happily ever after I always prayed for and thought we would have.

When we first met, I'm almost certain my head exploded. You were absolutely captivating. You were a man of God, and that was what drew me to you most. You were quiet, yet sure of yourself. You were intentional about being a caring and good friend. Our initial interactions were laced with the shy awkwardness that only high schoolers could express, but that made it all the more special for me. We were both really shy around each other at first, but as we got to know each other better, only one thought rang through my head, clear as a bell — I had fallen in love with you.

There was a time when I genuinely thought we could make it. We spent an entire summer talking while we were on opposite sides of the world, and on the night we went on our first date, I was so happy I thought I would cry. Everything was finally coming together. My wildest high school dream was about to come true.

But that was not the plan God had for us.

After a lot of prayer and looking back on our story, I know now we would not have been good for each other, no matter how badly it hurts me to write that. If I want the marriage of my dreams, I need to look forward to the future God has planned for me, the one that doesn't involve you. And that's so incredibly painful for me to think about... for now.

I know that one day, this will all seem like a hazy dream. I will look back on all God has done for me, all the people I've met, and all the adventures I've had, and I will realize my life is beyond anything I could have ever imagine. I will continue to fix my eyes on God and the plans He has for me because that is way better than I can ever imagine.

Sometimes, I still wish those plans included you, but I know His plans are better than mine.

And who knows? One day, I may be able to watch "The Office" again and relive Jim and Pam's love story.

Thank you for everything you taught me,

The Girl Who Will Learn To Move On