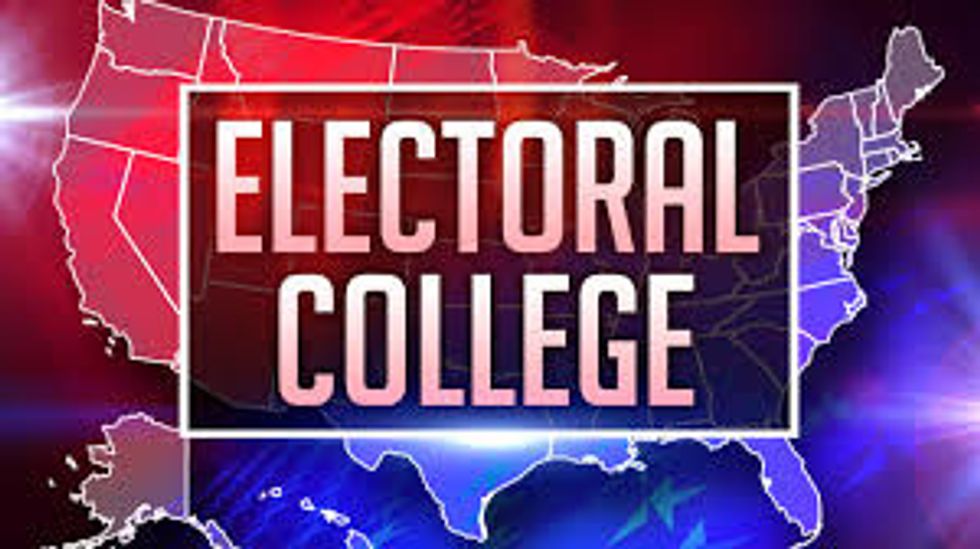 Presidential elections are held in the United States every four years on Tuesday after the first Monday in November. Through the Electoral College, electoral votes, not popular votes, elect the U.S. president.

The Electoral College is based on the total number of members in both chambers of Congress, whereby 435 members of the House of Representatives, 100 Senators and three electors for the District of Columbia bring the total to 538 electors. The job of those electors is to vote, and a majority of 270 electoral votes are needed to elect a president.

The number of electors each state produces is proportioned to the members of that state in the House of Representatives plus two senators. The selection of those electors is determined by state laws.

People who are excluded from being chosen as electors are Senators, House members and those who are holding an office of Trust or Profit. Also, those who conduct subversive activities and aiding enemies of the United States are automatically barred from serving as electors.

The selection of electors is done in a two-step process. First, as the laws differ from state to state, the political parties choose the likely electors in each state before the general election.

Second, voters choose the electors when they cast their ballots on the day of the general election. At the end of the screening process, a state certification is given to the electors who meet the criteria of the Electoral College.

When people vote in the November presidential election, they do so for the electors who promise to vote for a particular candidate. Those electors are the ones who vote for president at the meeting of electors.

Then, on January 6 following the general election, the House and Senate chambers meet to perform an official count of the electoral votes.

So, the electoral process culminates in the ceremony for the swearing-in of the president. Now that the president is in office, the systemic cycle of the Electoral College will be repeating itself in every general election to elect a new president or to reelect the current one.