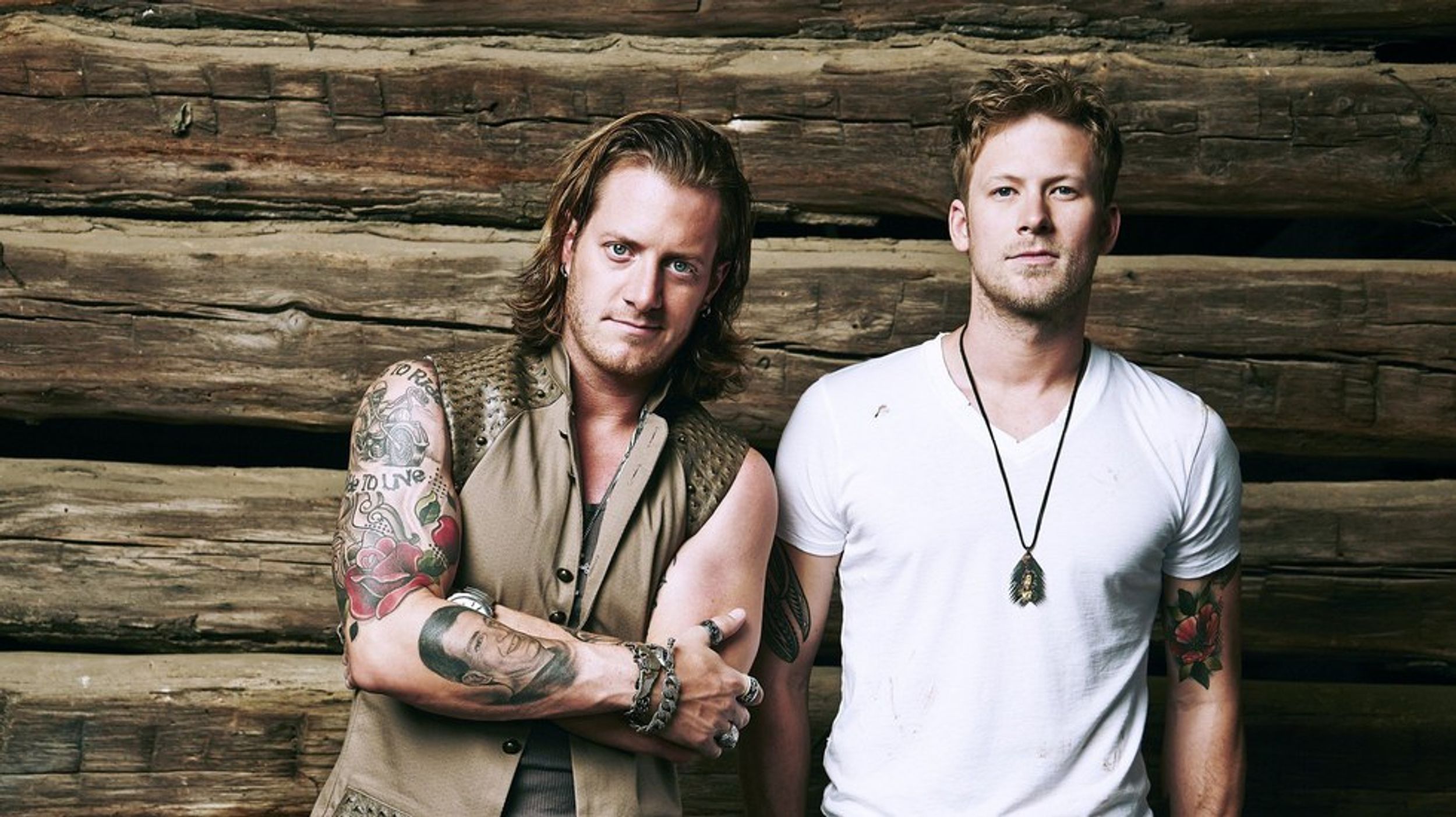 For the most part this question has yet to be answered. Sure, there are country”superstars like Luke Bryan, Jason Aldean, Jake Owen, Florida Georgia Line, Carrie Underwood, and many others. However, the majority of the music that they produce can barely be called country. So many of their songs only continue to fill country stereotypes of dirt roads, bonfires, going to the creek, jacked up trucks, drinking beer, and women in tight jeans. These songs are simply about promoting the stereotypical country lifestyle, instead of actually being country.

Despite this, there are a few modern day country artist have produced some gems such as Luke Bryan’s “Drink a Beer," Eric Paslay’s “She Don’t Love You," Trace Adkins’ “You’re Gonna Miss This," and Josh Turner’s “Your Man.” To find any modern country song sung by a female artist even semi reminiscent of a traditional country song, it typically has to be a duet like Carrie Underwood and Brad Paisley’s “Remind Me.”

Nowadays, the industry tends to direct these women towards the pop side and as sex symbols in order to drive sales. Another issue is women like Reba, who were once traditional country goddesses, but have changed over time in order to stay relevant or, in other more accurate words, sell out.

Classic country artists didn’t feel the need to justify their authenticity through promoting country stereotypes: the guitars, the fiddle, and the lyrics that were relatable to the laymen, this is the foundation of country music and this is what has been lost. That was what made the authentic country sound. Johnny Cash, Merle Haggard, Waylon Jennings, Conway Twitty, George Jones, Randy Travis, Loretta Lynn, Dolly Parton, Patsy Cline, Tanya Tucker, Tammy Wynette, and June Carter Cash were all staples in the classic country era that hold more soul and meaning than most of the modern country being played on the radio. Women were respected and valued for their lyrics and talent and, for the most part, weren’t viewed as only sex symbols.

The lyrics were poetic, unlike today’s mainstream country. For instance, Jason Aldean’s “Burning It Down” includes the lyrics, "With you baby laying right here naked in my bed.” Just because these topics have become more acceptable to talk about in society doesn’t mean they should be crude, poetic artistry has been lost. Topics such as sex and love were also addressed in classic country -- for example, Conway Twitty’s “Love To Lay You Down” leaves more to the imagination when sex is implied, rather than being crassly overt like in modern day country.

Unfortunately, the music industry as a whole is beginning to blend together, as the lines between the different genres blur. Singers are looking for quick and easy money over having a distinct and original sound. In the end, both the singer/artist as well as the consumer suffers. With nothing being distinct or special, the singers are simply creating more competition for themselves and the consumers are left with less options. For this reason, artists like Chris Stapleton and Jamey Johnson received awards for their originality. Chris Stapleton was able to win album of the year, as his music was like a breath of fresh air, while the typical country superstars all sounded alike. With his distinguishable album, Chris Stapleton is an artist forging his own path rather than following the heard. Artists like him give the future of country music some hope, but until there are more like him I’ll continue to listen to my classic country playlist on Spotify rather than take a chance on country music radio.