The Death of Logical Thought in America
Odyssey

The Death of Logical Thought in America

What happens when people forget how to empathize and reason. 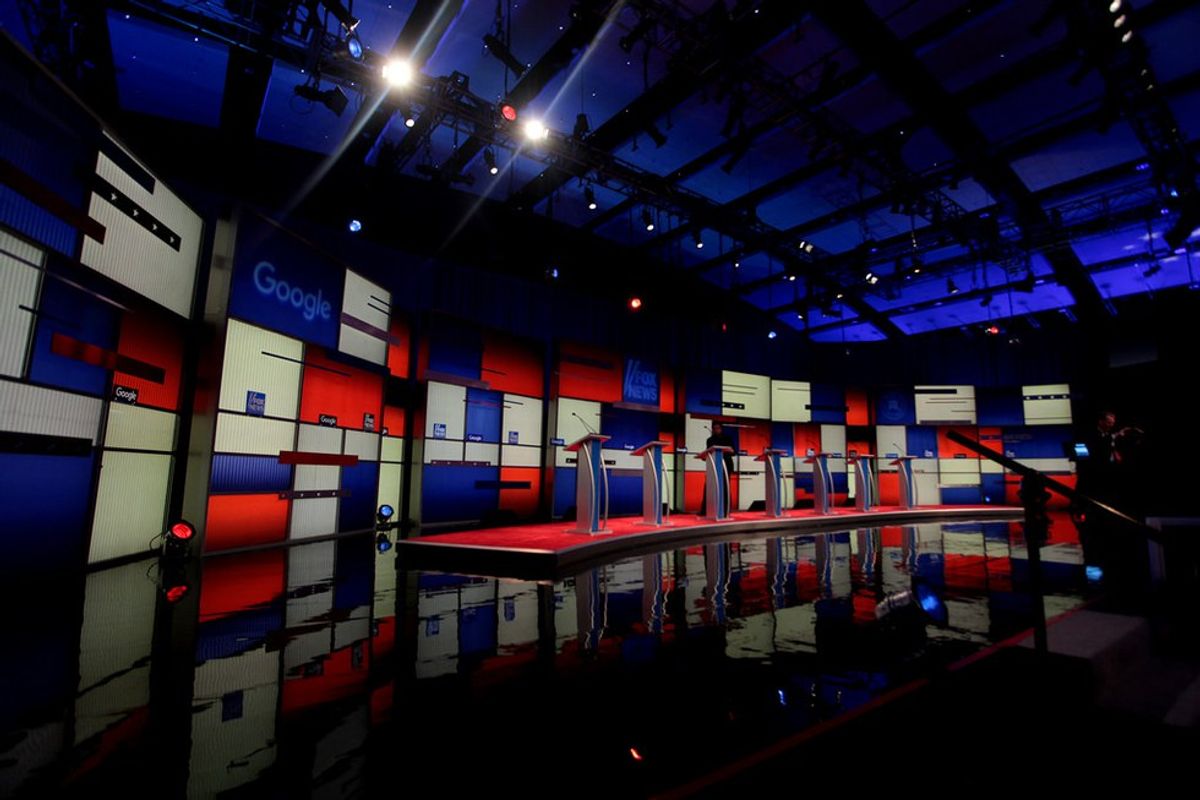 Looking back, there was a time where logic and reason was an actual method for solving problems. During the enlightenment, both were looked upon as valuable traits to possess, as it exemplified higher order thinking and the ability to comprehend your adversary's opinion, as well as your own in a debate. These were the two traits that exemplified the enlightenment movement and lead to a golden age of thought and academics. Sadly, around the world, these traits are both in their death throes.

We live in a world where an argument quickly devolves into criticisms and personal attacks, a world in which deep thought has been replaced by emotion, and evidence is replaced by "gut feelings."

We need only look at the political climate to see this new, ego-centric, emotion fueled screaming match. Instead of issues and plans and ideals being discussed, we get name calling, yelling, interruptions, and personal attacks. The question that is answered rarely is "Why is your opinion worth following?" and instead regularly turns into "Look how small and stupid my opponent is; look how weak he or she is." Somewhere along the way, people began to think less and feel more.

Now, this has been going on, at some level in our government election cycles, so a very long time. However, this past year has shown an exceptional increase in the disregard of facts and education, and a sharp decrease in logical thought. The thing that truly frightens me though, is that the people I know personally, as well as people I have talked to in passing, seem to be following this trend more so than ever. Learning from what they witness from potential leaders of our country, people have begun spewing raw emotive responses to hard questions. Where once people would look at things such as social issues or the economy and try to come up with a fair response, now we are faced with knee-jerk reactions. Opinions that differ are treated as vile bugs that must be squashed instead of areas in which we can reach an understanding or common ground. Everyone is so set in their ideals that no amount of evidence to the contrary can budge them; no argument can diverge them from their course of thought.

In the face of this emergent trend, it would seem that ignorance, blindness, and stubbornness are the new norm. We are a people divided and we are weakened by it. Houses built upon a fractured ground eventually fall.

Until the American people, and to some extent the people of the world, decide to stop actively ignore things like empathy, understanding, and rational thought, we shall be stuck in this endless cycle of chest thumping, emotional outbursts, and insults.

My one request, and the only way I can think of saving our country from inward collapse, is that the next time you disagree with a person, try to figure out why they have the contrasting opinion. If we can empathize with the other group, even if we still cannot agree with them, we may be able to come to terms with the difference and work to meet in the middle.