The Case for Openness
Odyssey

The Case for Openness 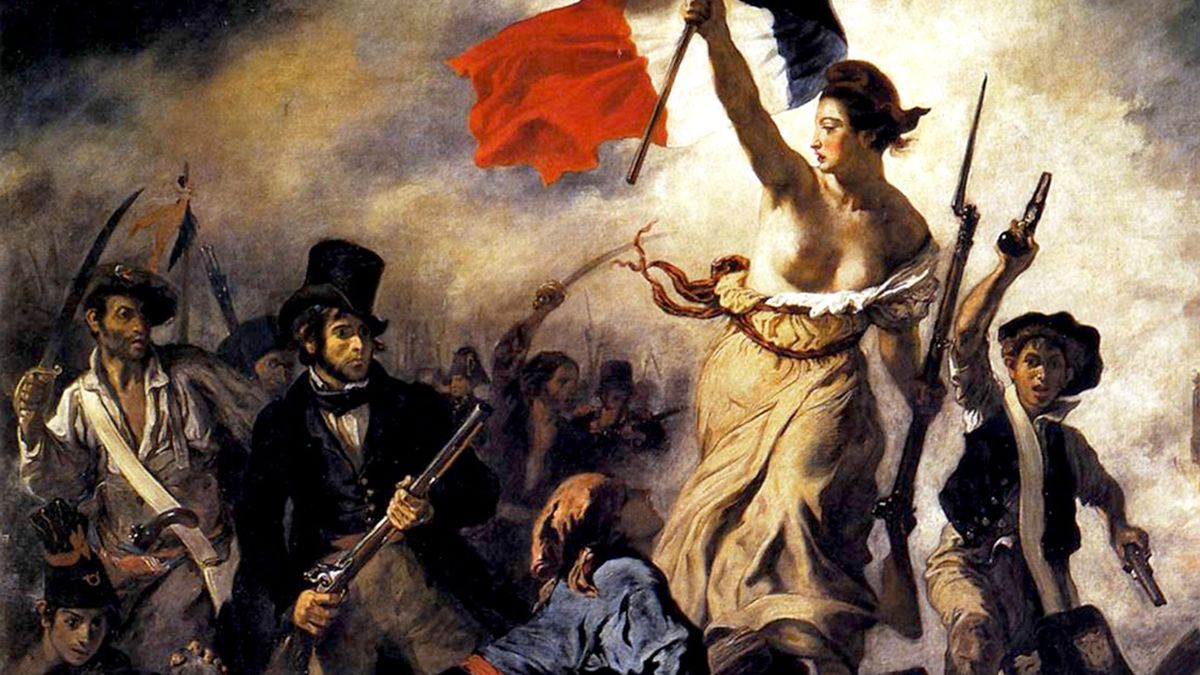 Liberalism. A concept many ridicule for being unrealistic and naive, when in reality it has more credibility than you would think.

At its core, the aim of the liberal project remains the same as it has always been: freedom, fairness and equality. What it embodies is the open-mindedness that is necessary to confront and manage new conditions which arise. Liberalism is about more than believing we all have an equal right to freedom, it is also about using this belief to construct society that works for everybody, but still prospers.

We all like to do things our own way. In order to live our lives to the fullest, and to be able to experience everything the world has to offer, one has to be free to decide their own path. It can be small things like what kind of music you want to listen to, or more encompassing ones like romantic partners or religious beliefs. Humans were never born to be detained, to be told to repress what makes them unique. Each of us have something different to contribute to society, and we should have the freedom to do so.

One way in which liberalism as an ideal can be viewed, is through the understanding that it aims to construct a society which guarantees the freedom of the individual, whether that freedom may come in the form of expressing oneself, having a say in how a country is governed or having basic needs such as education and security met. However along with it comes the responsibility to hold up the democratic construction of the society. The same was that members of a liberal society have access to all these freedoms, they must work to ensure those in less favorable situations may be enabling to attain them as well.

A paramount goal of such a state is being structured in a way that works to sustain such a free and just society, even in less than favorable conditions. This is where the idea behind a constitutional system lies. Behind every successful democracy is the division of power in order. This is a vital concept, as it ensures that everything which the government is doing is reflective of the wants and needs of the citizens which it represents. In the American Constitution for example, checks and balances were embedded to create a separation of powers in order to prevent a single branch from exercising too much control. Countries which are parliamentary democracies, but also more or less constitutional monarchies like the United Kingdom or Canada, are regulated by courts, the press and event live-broadcasted ‘dogfights.' In terms of the former, a state which answers to law is more likely to have an economy that is now shaped around the interests of a single groups. In case of the press, which maintains its freedom in many countries, people should have access to the information which they need to make informed choices about their government. If one were to consider the transition from a democracy into an authoritarian state, one of the first features of the society which would be monopolized would be the media. This is because the information which it provides, whether with or without merit, if often what individuals use as a basis for decision making, and if one has the power to control that information, then one simultaneously has the ability to affect those decisions.

The goal of any society is to produce power and wealth in order to be able to advance. A recurring debate between ideologies has been the role of the government in this process. A government exists in the first place to serve in the interests of all its citizens. Civil rights allow a system to exists which can focus on ensuring social protection, while the people can exercise their personal freedoms. Such social protections can come in the form of health care benefits, unemployment insurance or free education. In all cases, they serve to bring everyone up to a standard which continuously changes in the face of technological and global advancement.

When faced with such progressions, it can prove difficult to work around systems which have been present and have functioned for an extended time. However we must all come to terms with the fact that globalization cannot be put back into the box once it has been taken out. The only way to advance is to embrace.
Report this Content
This article has not been reviewed by Odyssey HQ and solely reflects the ideas and opinions of the creator.