"Remember I love you" 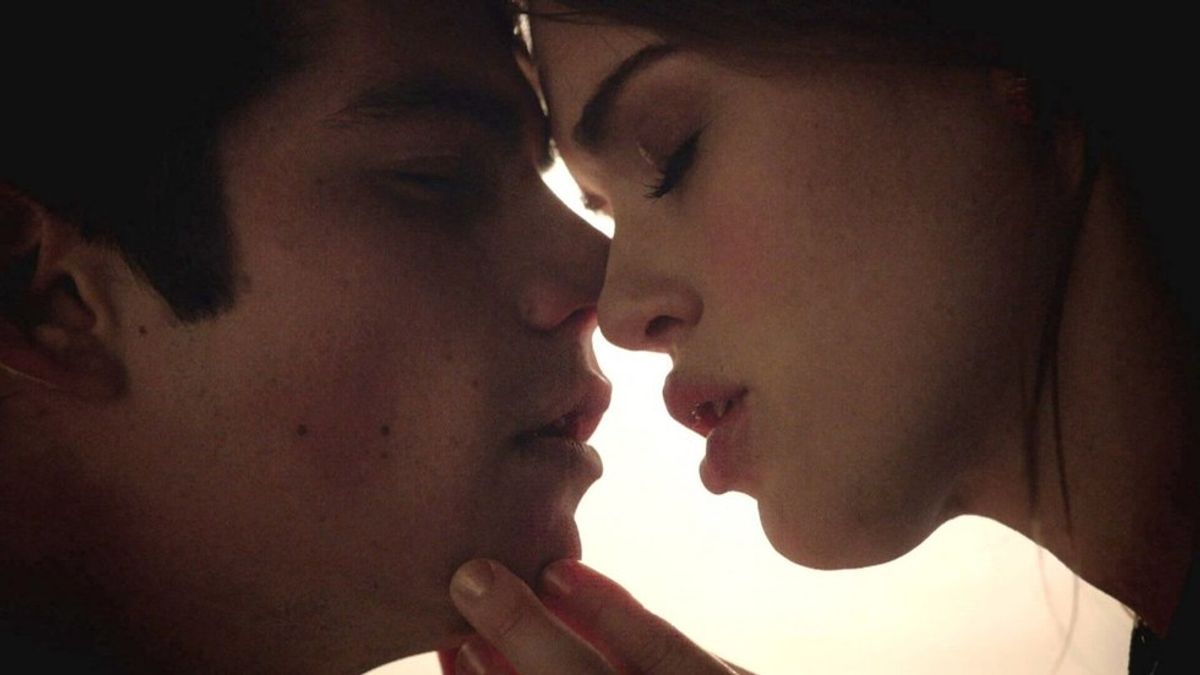 As Teen Wolf is coming to a close, I've been reminiscing about my favorite moments. And I know I'm not the only one whose fondest memories of the show primarily revolve around Stiles and Lydia. Since season one, I've fallen in love with the idea of Stydia being canon and now finally, the last season, my dream will be a reality. It's hard to believe that it's taken 6 seasons for these guys to become a couple, but the time has come. In celebration of this stellar pair and Teen Wolf taking its final run on television, I'm breaking down my favorite Stydia moments!

This hasn't even happened yet, but it's already my all time favorite Stydia scene! Season premiere cannot come here fast enough.

2. "And If you die, I will literally go out of my freaking mind"

What a scene. One of the first times Stiles showed Lydia that he doesn't just have a "school boy crush", but that he truly and deeply cares for her.

When Lydia died for the longest minute in TV history, we had to watch Stiles beg for her to come back. Just when we all had no hope, she takes a breath.

4. "Stiles, you're the one who always figures it out"

When Stiles saved Lydia from losing her foot in an animal trap. It wasn't just his smarts that got them out of that situation - it was Lydia's reassuring words that she believes in him. Amazing.

5. "I read once that holding your breath can stop a panic attack"

While Stiles was having a horrible panic attack, Lydia tried to get his mind off it but nothing seemed to work - until she planted a kiss on him. She later claimed since he held his breath during the kiss, the attack stopped. AKA the day all Stydia shippers died.

6. "Because I think you look really beautiful when you cry"

Nothing to get you more in the feels than when Stiles comforts a crying Lydia. Iconic.

7. "Meredith's gone. They found her an hour ago in her room, she hung herself"

When Lydia found out that Meredith was dead, Stiles was right there ready to comfort her. No words were exchanged, but the actions say enough.

8. "You've been right every time something like this has happened. So don't start doubting yourself now"

Lydia feels bad for getting Stiles in trouble because what she sensed didn't seem to happen. But he assured her that he would go searching all night just to prove she was right.

9. "Lydia, please shut up and let me save your life"

Stiles risks his life to save Lydia so she tells him that he can't because it's too dangerous. But leaving Lydia behind is never a part of Stiles's plan.

Stiles tries to convince to her dance with him, but she's stubborn. He goes on about how he's the only one who knows how smart she really is. So she gives him a chance.

Lydia tackles Stiles to save him from an explosion. So bad-ass.

Lydia finds her lover's dead body and runs straight into Stiles's arms. What a tough episode.

Lydia needs to get a shot in her neck wound, and Stiles says he needs to leave or he'll get sick. The doctor told him he can't because he needs to hold her hand. So he obviously stays.

Stiles was willing to end his own life to save his friends, but Lydia was right beside him worried and begging him not to.