The Art Of Missing Someone
Odyssey

The Art Of Missing Someone

Quite frankly, it sucks 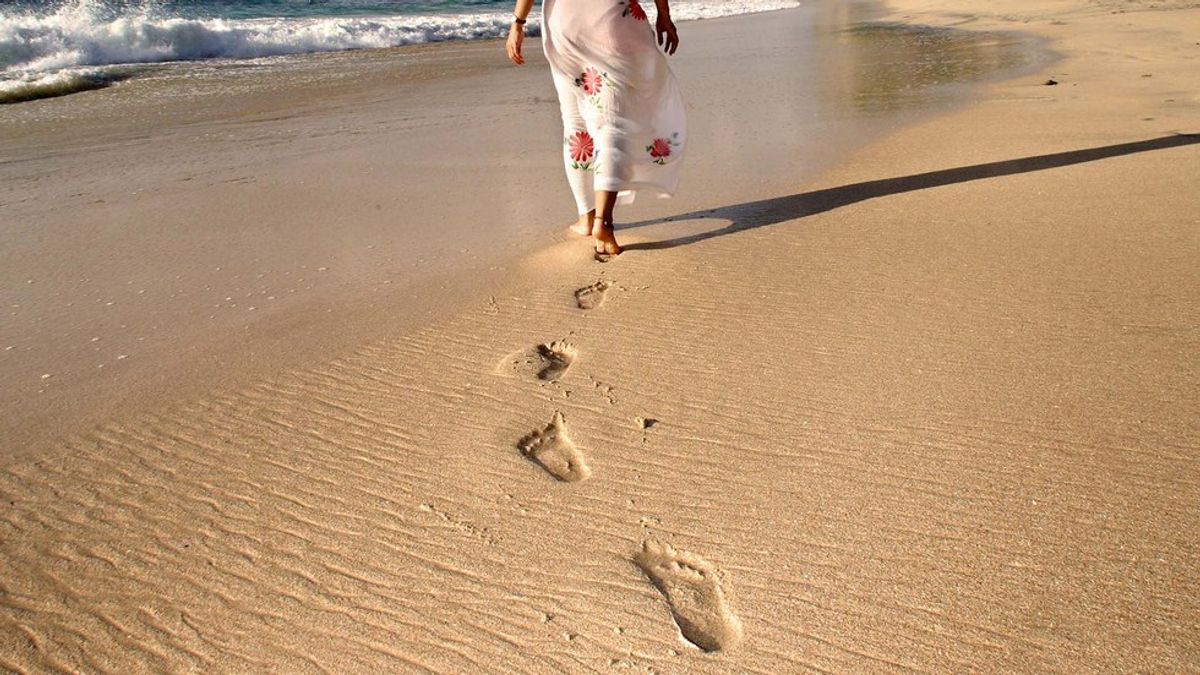 We've all lost someone in some way or another. It may have been a death, someone moved away, you had a falling out, etc. We've all probably lost many people, honestly. Each of them taking a piece of ourselves that we'll never get back. It's weird, and it never gets easier. As if the initial denial, grieving, and acceptance phases aren't enough missing someone is absolutely heart wrenching.

As always, there's a story behind this thought of mine. I was driving home the other day and had no idea where I was (thank God for GPS right?). I had been driving for hours and finally started to see a few familiar things. However, one thing stuck out in particular. I stopped at this gas station, and although I had only been there twice I knew it very well. The first time I had ever stopped at this gas station I was on my way to a friend's house, I had to use the restroom, and I had been driving for hours with no place in sight. As you can imagine I was almost in tears, of both happiness and from having to wait so long to find somewhere to stop. This time, much like before, I had been desperately searching for a gas station so that I could successfully make it home and ironically this jenky, old gas station was the first one that I saw. It instantly made me think of the friend I had been on my way to visit the first time that I had had the pleasure of stopping at this establishment. I realized, then, how much I missed this individual. It was like driving down memory lane even though I had only been there once, maybe twice before. As I pulled out of the gas station I continued on with my nostalgia and played songs that my friend and I used to sing in the car, wherever we were going. It didn't help the situation, but damn it brought up some good memories.

Regardless of the situation, though, the feeling is always the same. One day they're there and then out of no where you realize this person that you shared so much with is no longer around. It's like waking up and discovering that you're right arm is missing. You didn't really know how much you needed it, until one day it isn't there and you have to figure out how to go on without it. Quite frankly, it sucks. The same thing goes for people, you have to figure out how to go on without them after growing so accustomed to the routine the two of you shared. What do you do when you want to tell them something but then you realize you can't, when you happen upon old photos, or when you remember something funny you did together? The worst is when they're still around, though. Maybe it's an ex or an old friend that you don't talk to anymore. You can't just swallow your pride and be the first one to break the silence. So instead you just suppress the memory, get over the feeling, and continue on the way you have been ever since you stopped talking in the first place. It's a vicious cycle.

Caitlin Marie Grimes
University of South Florida
11834
Beyond The States