In the wake of senseless tragedy, theatre has stood in defiance of hate. 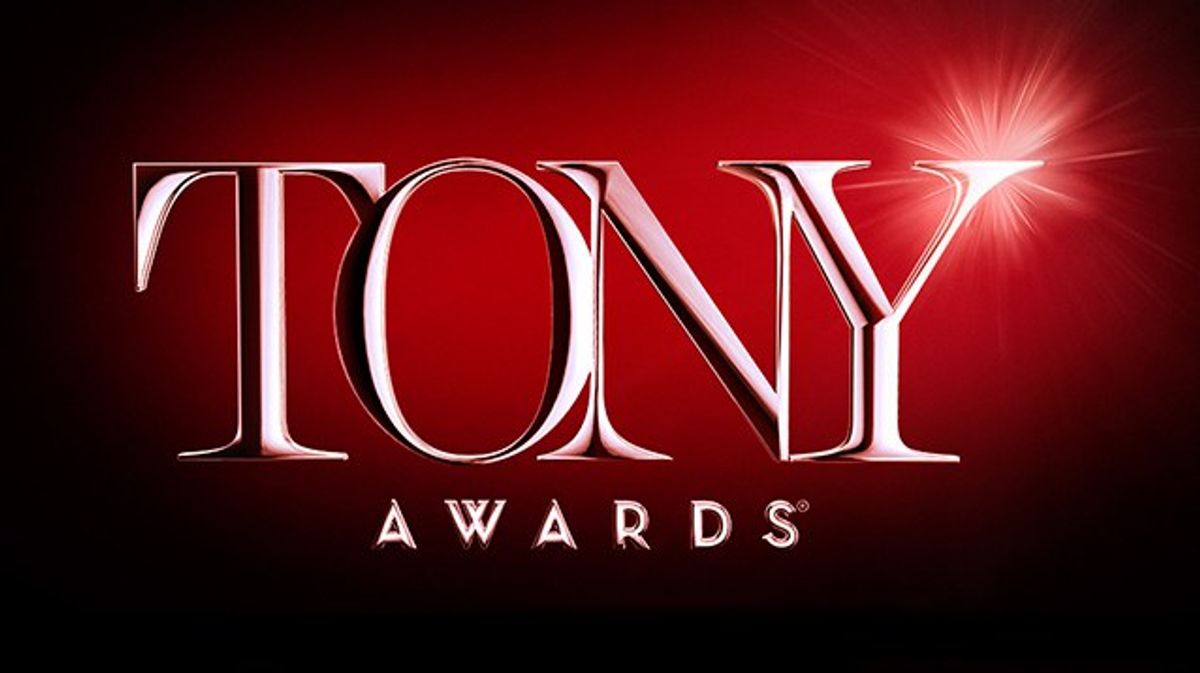 Since the time I knew that I wanted to be an actor, I always had this opinion that film and television were somehow a better form of performance art than theatre. I thought that film and television had more outlets to be creative, more ways to express the wildest ideas and bring them to life. In order to be a truly great piece of art, there always had to be a camera behind it.

Oh, to be young and naive.

Sunday night, I decided to tune into the 70th Annual Tony Awards, if only to see Hamilton sweep the musical categories. I came away with something so much more than the joy of seeing Lin-Manuel Miranda make a dozen acceptance speeches. This year's Tony Awards taught me about the impact theatre can have, not just on the people who perform, but the people who watch.

The timing could not have been worse for not only the most deadly mass shooting in American history, but the most repugnant hate crime on LGBT people I've been alive to see. It was very clear, as soon as the show started, that Orlando was heavy in the hearts of everyone in that theater. James Corden delivered a very sobering opening message, expressing solidarity with everyone in the Pulse Nightclub during the tragedy. "On behalf of the whole theatre community and every person in this room, our hearts go out to all of those affected by this atrocity," he said, holding back tears. "All we can say is you are not on your own right now; your tragedy is our tragedy. Theatre is a place where every race, creed, sexuality and gender is equal, is embraced, and is loved."

"Hate will never win," he added. "Together, we have to make sure of that."

That message served as a fuel for everyone who performed that night, and as a reality check for everyone who won that they are doing something important. Frank Langella, who won Best Leader Actor in a Play for The Father, said it best when he said, "When something bad happens you have three choices. You can let it define you, let it destroy you, or you can let it strengthen you. I urge you, Orlando, to be strong. I’m standing in a room full of the most generous human beings on earth, and we will be with you every step of the way.”

Lin-Manuel Miranda also took time to address the victims of the Orlando massacre, this time in the form of a sonnet:


The Tonys dedicated the broadcast to those victims, but pride and solidarity wasn't the only prevailing theme. The Tonys also were a symbol of diversity. For the first time in the awards show's history, actors of color, from Hamilton and The Color Purple respectively, took every major award in the musical performance category. "Think of tonight as the Oscars, but with diversity," James Corden quipped early on, but he was right. I sincerely hope that the Academy of Motion Picture Arts and Sciences was watching.

This broadcast was incredibly powerful amid such a tragedy as Orlando. Even the plays and musicals that didn't win, like Eclipsed and Waitress, seemed to have a fire beneath them as they were talked about and performed. In a time of hate and prejudice, in a time where a person like Donald Trump can possibly be considered to lead an entire country, theatre can bring forth a sense of unity, a sense of acceptance and togetherness.

That makes theatre the most beautiful art form I can think of, far more than film and television. While films are already filmed, with their emotions pre-proportioned, theatre bleeds passion eight nights a week. Theatre has much more room to take risks, to explore new things, and to make you feel different things. You can watch a film over and over again, and eventually the feeling you got from watching it for the first time will fade. Theatre, unless you have the means to see it more than once, is so effective because you only see it once. The men and women who perform have the ability to fall in love with their character every week they perform. Theatre has a larger sense of community and solidarity, something that we could all use, especially today.

This year's Tonys changed my life, not just as someone who hopes to take the industry by storm, but as a human being. I have a better understanding of this art, of how it runs through the veins of so many who need it to feel something. I'm glad I have that understanding, and I'm glad I was able to receive it during arguably the best year for theatre this century. As the Schuyler sisters would say, "Look around, look around/At how lucky we are to be alive right now!"

I look forward to carrying this newfound love and appreciation for theatre with me for the rest of my career. Maybe I'll end up being someone Lin-Manuel Miranda could be proud of.