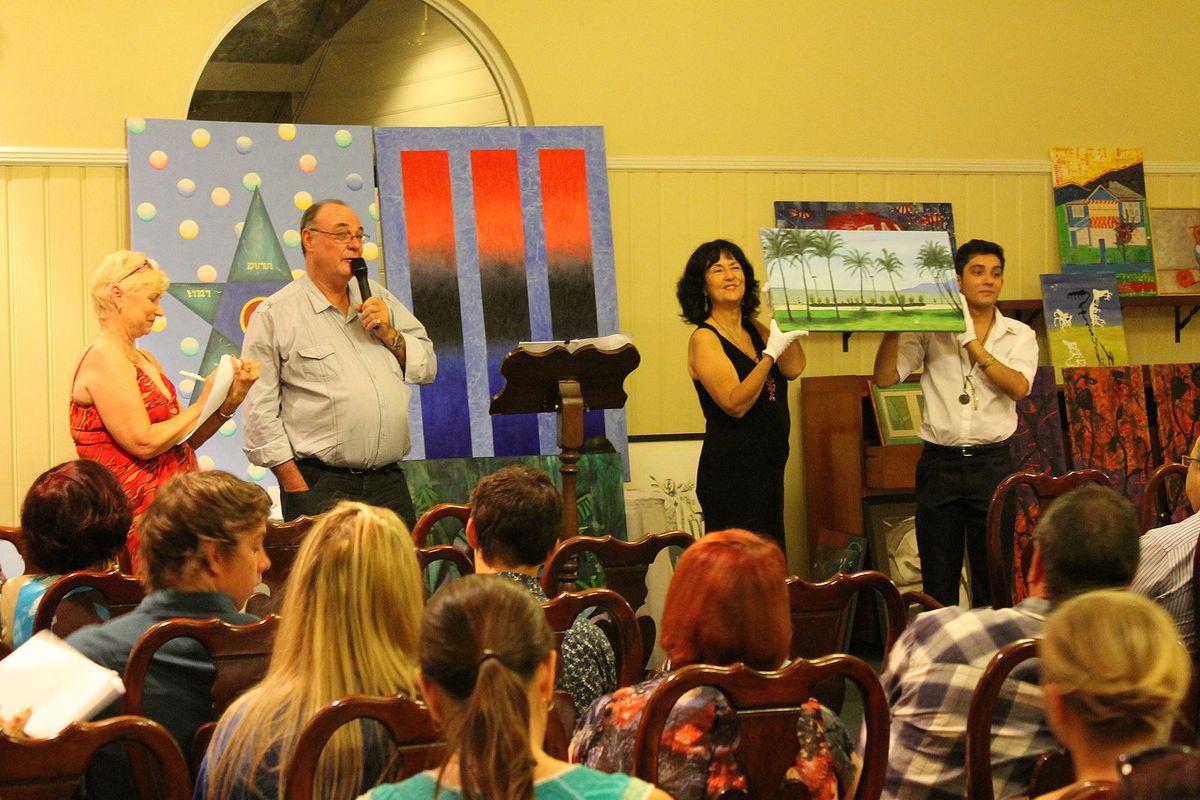 In the year 2120, the government of the United States of America will begin to auction its employees off in large auction halls. The idea is to remedy complaints of unequal salaries in the workplace. This new and improved method of hiring will expose the payment of every employee and satisfy the public. Most deemed it a quixotic solution when first introduced, including myself; however, we were silenced due to the supremacy of the True Genetics, the ruling class of white males.

Today, November 25, 2127 is the 433rd auction. I watch along with the other women from the viewing platform at the back of the hall. A black veil shields us from the focus of the males in the center. This is done in many public places nowadays. It eliminates all possible distractions and allows the True Genetics to maximize their Work Production Rate (WPR).

The CEOs, all male, all white, stand in a line. Their faces are graying like their hair. The specimens on the auctioning platform stare back at them with gray eyes. A large banner below an even larger American flag reads: Where the people’s humanity blooms. 50 years ago Americans would have scoffed at its words, but these days they have forgotten their constitutional promise of liberty in the name of equality.

“Attention,” the Grand Glorified Auctioneer commanded. The room fell silent. “First, a woman.” He read her description: “White, 36, unmarried, WPR: Satisfactory.” He eschewed eye contact as she moved to the front of the queue.

To restore long-forgotten humanity, I will add that her name was Cady Stanton, and she was, in fact, engaged to a man named Anthony Susa. The two are expecting a baby, but Cady has chosen to keep it a secret to save her auction rate from dropping to the rate of a woman with children.

“79 cents to the True Dollar,” the Grand Glorified Auctioneer boomed. A True Dollar is the rate a white male sells at. “No other rate will ever surpass its worth,” reads the Doctrine of Equal Auctioning est. 2120.

A CEO breaks from his statuesque state and raises a white marbled palm in the air. “Mine,” he proclaims.

“True Genetics,” the Auctioneer said, addressing the front row, “do any stand opposed to the auction of White Woman 1920-B?” He waited for an objection, and when no objection arose, declared White Woman 1920-B, Cady Stanton, the property of a gray CEO. Next, he called Cady Stanton’s fiancé, Anthony Susa, to his right side. “Ah,” he smiled, “A True Genetic, finally.” The line of CEOs erupted in cool laughter. “Anthony Susa is a white male, 35 years of age, and will be married by the end of this fiscal year.” An applause of congratulations began.

Earlier that day, White Woman 1848-A, Alice Stone, received what seemed like an eternity of stone-cold silence from the CEOs after the Grand Glorious Auctioneer announced that she had just been married and was already expecting her first child. Her rate had drastically fallen. The silence continued when none of the CEOs called, “Mine.” She was ushered away to be auctioned elsewhere. Cady was watching as Alice’s cheeks moistened with tears of opprobrium.

Anthony Susa did not smile as most True Genetics do when the CEOs applaud. He only thought of Alice Stone.

“I will accept him,” A CEO called.

“Wonderful,” the Grand Glorious Auctioneer said. “Do any stand opposed to the auction of Mr. Susa?” Silence. “Wonderful.” More applause.

More and more specimens are called to the front of the line until the only the Grand Glorious Auctioneer stands center stage. He lifts both hands in the air, a salute to the True Genetics. He lowers his arms; it is time for the Ending Speech:

“CEOs, I thank you for your contributions. For you, along with the other righteous men, of our society make this possible. This equality you have witnessed today comes from your hands.” The CEOs raise their white palms above their heads. “Specimens I must thank you for your service. The success of the Doctrine of Equal Auctioning must also be attributed to your acquiescence especially that of the True Genetics.

“I must also give a warning to the women of this society, the women who are married, those who are not white, all who are as far from a True Genetic as possible. You are the carrion of our everlasting society. You are the reason we must have these auctions. Your ancestors’ complaints a century ago have landed you in this position. You cause all the pain a True Genetic feels in His society. That is why you remain behind the veil. I remind you because you must not forget. You must not forget why your protests threatened the reign of freedom and equality in this country.

“The True Genetic, He is your guardian and savior. He has written the Doctrine and saved you from corruption. Now, we may call ourselves equals!” Gesturing to the banner above him and then to the stage below him, he says, “Humanity has truly bloomed on this stage.” He pauses waiting for the sound of applause to spread to behind the veil. Satisfied, he closes the auction with, “I, a True Genetic, your Grand Glorious Auctioneer draw the 433rd auction an end.”

Madison Franz
The Narrative
1116120
Photo by Brooke Cagle on Unsplash

Madison Franz
The Narrative
653631
Photo by Manny Moreno on Unsplash