To The Women Who Fought For The Rights Girls Have Today

Thank you for paving the way for me to make my decisions. 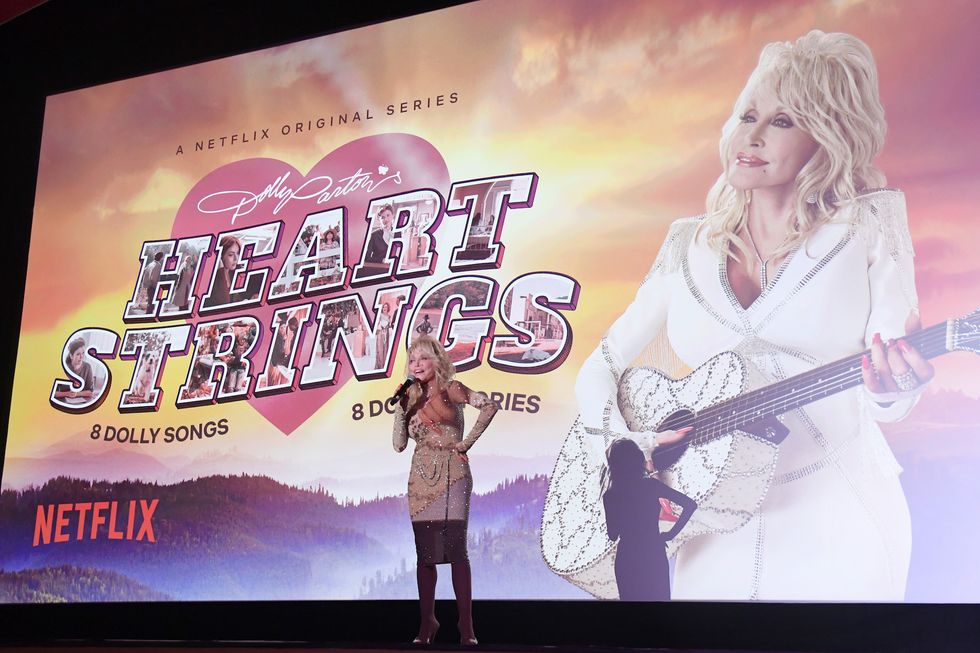 I am proud to be a woman in today's society. I have the freedom to express myself and what is on my mind either online and on other platforms, have equal opportunities as men in the workforce, and have the privilege of choosing whether it relates to personal decisions or aspects in a work environment.

For the past week, I have been watching Reese Witherspoon's "Shine On with Reese" series on Netflix. Throughout the eight-episode series, Reese meets with powerful and ambitious women in different fields who are working to inspire and change the landscape for other women in the world. Guests include musician Dolly Parton, Elaine Welteroth, who was the former editor-in-chief of Teen Vogue, Spanx founder Sara Blakely, and so many other empowered women.

These fearless women defy the norms and are powerful examples for young women in the world today. They understand they have a social responsibility to educate girls on the rights, privileges, and opportunities available to them. Despite finishing the series, I continue to rewatch the episodes when I feel I need that extra boost of encouragement.

While watching the show, I realized how grateful I am to the trailblazing women featured in the series who tore down the "boundaries" set up by the patriarchy and men who believed a women's role was in the house. Not only are these women inspirations, but so are the women in my own life who have demonstrated what girls are capable of and what it means to be a woman in today's changing climate.

Being a woman in the 21st century is a significant responsibility, and it is one we all should rise to. There is a double standard that exists with women that do not exist with men. When women talk about having ambition, it is perceived as a bad thing. Why is it that when women have goals and dreams, it is immediately associated with negativity?

Guess what? Women should be allowed to express their driven ideals, accomplishments, and aspirations without being judged.

For the longest time, I was afraid to admit I wanted a family, afraid that it would mean I was conforming to traditional female ideals. Although I don't dream of "The Big White Wedding" or what my future children will look like, I do hope that is in the cards for me, and that is OK for me to admit. Something that makes women amazing is that fact we can be a mom while still accomplishing our goals.

Mother and careerwomen do not need to be antonyms, and one person can take on both roles. My mom is not only a doctor, but she is also a great mom. She has been involved in the women's movement since she was a teenager, and always inspires me to not let gender define what you can and cannot do. She encourages me to speak my mind, and not be afraid to reach for my goals.

There are so many women who have paved the path for 21st-century women to have the ability to stand up for their beliefs, to not let gender stereotypes get in the way of their dreams, and I thank all of them for making the future for women unlimited.