Tension Between Russia and Turkey
Odyssey

Tension Between Russia and Turkey 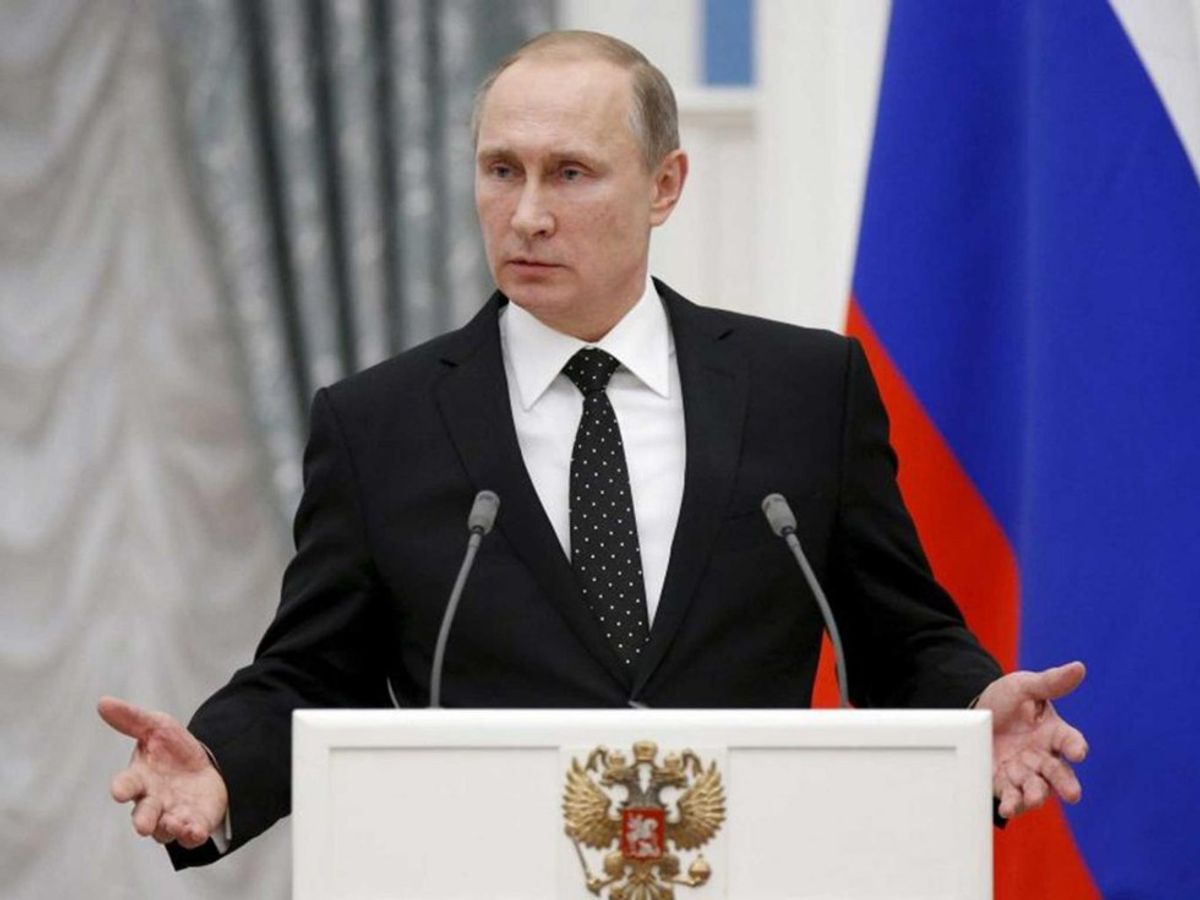 Last Tuesday, on November 24, a Russian military aircraft was shot down on the Turkey-Syrian border. Since then, despite fears of a military response that could potentially escalate, Putin has issued strict economic sanctions on Turkey that he hopes will prevent Turkey from similar future actions.

What was Russia doing in Syria in the first place?


As the Syrian Civil War escalates, the various parties involved have been trying to gain as many allies and forces as possible. The President of Syria, Bashar al-Assad, has recently partnered with Russia's leader, Putin, against the other groups fighting in the area. This means that Russia has been sending various forms of military aid to Syria, most prominently aircraft that are mainly aimed at ISIS. However, a Russia-Syria coalition, while attacking ISIS now, can be detrimental to Western nations.

Though the whole world may be trying to eliminate ISIS, when it comes down to it, a Russian-Syrian victory, that would empower those two nations, would mean two strengthened countries whose goals are to take down Western powers.

Why did Turkey shoot down the aircraft?


In the Syrian conflict, Turkey is opposed to Assad (and therefore, Russia) and the U.S. frequently provides military aid for Turkish forces. As in any situation, military or peaceful, the airspace above a country can only be occupied by the aircraft of previously approved nations. Essentially, Turkey does not allow Russian aircraft to cross the Turkey-Syria border and encroach on Turkish airspace. Two planes had crossed the border, and Turkey proceeded to transmit 10 warnings over an emergency channel in 5 minutes, telling the planes to turn around. One plane turned around, but the other did not, and was shot down by Turkish aircraft.

However, the surviving pilot of the downed plane claims there were no warnings given, increasing tension between the two nations. Putin regards the attack as a "stab in the back," but Turkish President Recep Tayyip Erdogan has refused to apologize for the downed aircraft.

What was Russia's response?


On Saturday, November 28, Putin signed a decree that severely limits Turkish economic involvement with Russia. Russia is now barring certain Turkish imports as well as limiting particular Turkish companies that are working in Russia. Starting in 2016, Russian employers will not be allowed to hire Turkish nationals (although ones who have already been hired will be unaffected). The decree also bans any charter flights between the two countries.

What does all this mean?


Sanctions are a way to warn and limit a country without immediately declaring war. They typically seek to induce economic struggle so as to make military involvement unfeasible or unlikely.

Russia is Turkey's nearly largest trading partner, second only to Germany. Turkey received over half its gas from Russia, and Russia is largely responsible for Turkey's ability to create nuclear power plants via foreign direct investments. Additionally, Russia has over 3 million tourists going to Turkey every year. Turkey has hundreds of brands that flourish in Russia, from construction to food to clothes to chemicals.

While this means that the sanctions will have harsh repercussions on both countries, it could also mean that neither country will militarily engage with one another because there are simply too many economic ties.