Being A Tennessee Vols Fan As Told By 'Game of Thrones' Gifs
Odyssey
CurrentlySwoonLifestyleHealth & WellnessStudent LifeContent InspirationEntertainmentPolitics and ActivismSportsAdulting
About usAdvertiseTermsPrivacyDMCAContact us
® 2023 ODYSSEY
Welcome back
Sign in to comment to your favorite stories, participate in your community and interact with your friends
or
LOG IN WITH FACEBOOK
No account? Create one
Start writing a post
Sports

Who knew the Vols and the Seven Kingdoms had so much in common? 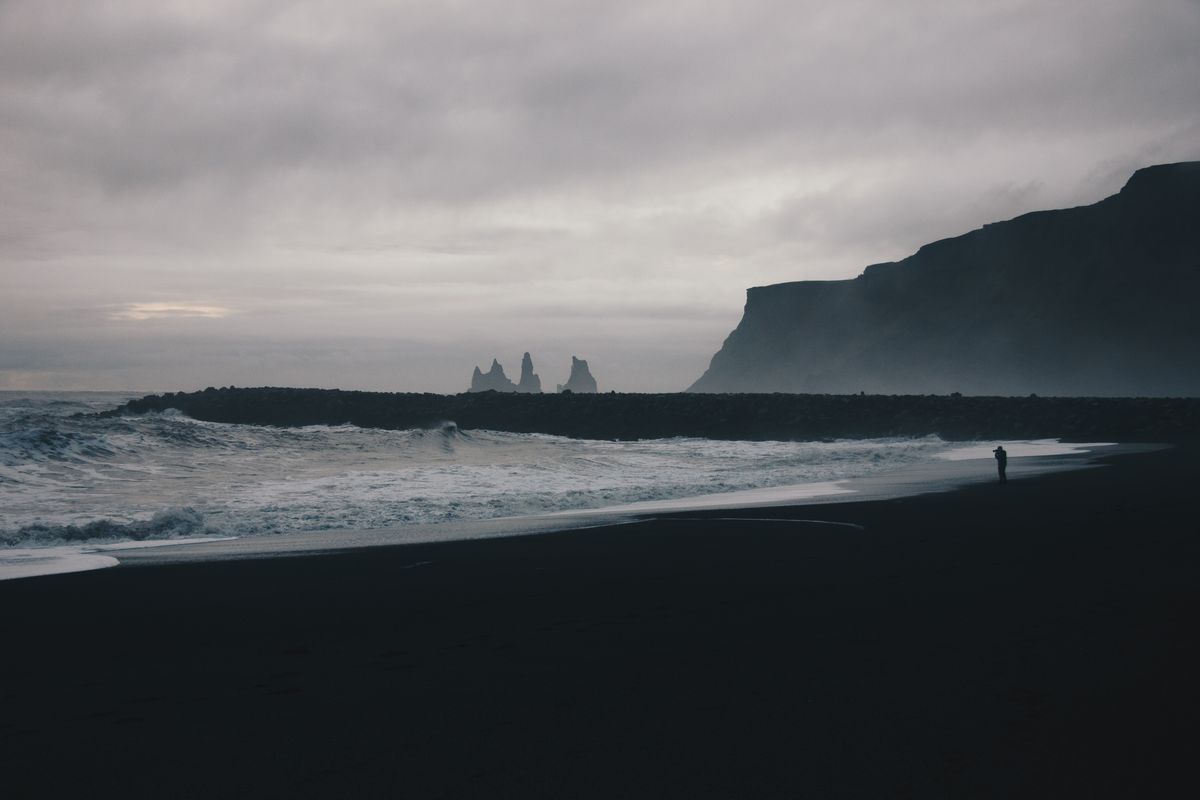 Photo by Ruslan Valeev on Unsplash

Everyone wants to be supportive of their school team but sometimes they make it really hard to do. Any Tennessee fan could tell you that this season the Vols are making it harder than its ever been to be a true fan. Although not everything about being a fan is bad.

Here are 9 times Game of Thrones accurately depicted what it's like to be a Tennessee fan.

Nobody wants to buy a ticket just to end up leaving halfway through the game, or less than halfway, and doing the walk of shame back to your car or dorm room.

Let's be real, though, this has been the mood the entire season.

When it comes to the weather, it actually plays a big part in how fun games can be to attend. It's not fun to have afternoon games in 100-degree weather and night games in 30-degree weather.

Butch. He has to go.

Is it possible he's just sadistic and likes seeing us in pain? Who knows but one thing Tennessee fans sure know is that he needs to go!

That feeling of disappointment when you know the third down song is coming but it's the wrong one.

I think we can all agree on how badly we miss the "third down for what" song that rang through Neyland and how much we think the new song is garbage.

Like house Stark our mascot is also a dog and he's honestly one of the best things about us. When the Vols fail us at least Smokey has our back!

Rocky Top is probably one of the greatest songs in the world and there is no denying that it's a good game day when you get to hear it, scream it, and do a little dance to it!

Hoping we'll do better next season

Maybe when the next season comes around we'll do better but in the back of your mind you're wondering if you picked the right SEC school to attend or even support.

Nicole Marie Nigro
Individual Creator
6930
c1.staticflickr.com
Where to start...... Let me start with the cliche that life throws us curveballs and what we do with it is what counts.