10 Reasons Why Tea and Beer Are The Same Drink

10 Reasons Why Tea and Beer Are The Same Drink

It’s all about preference. 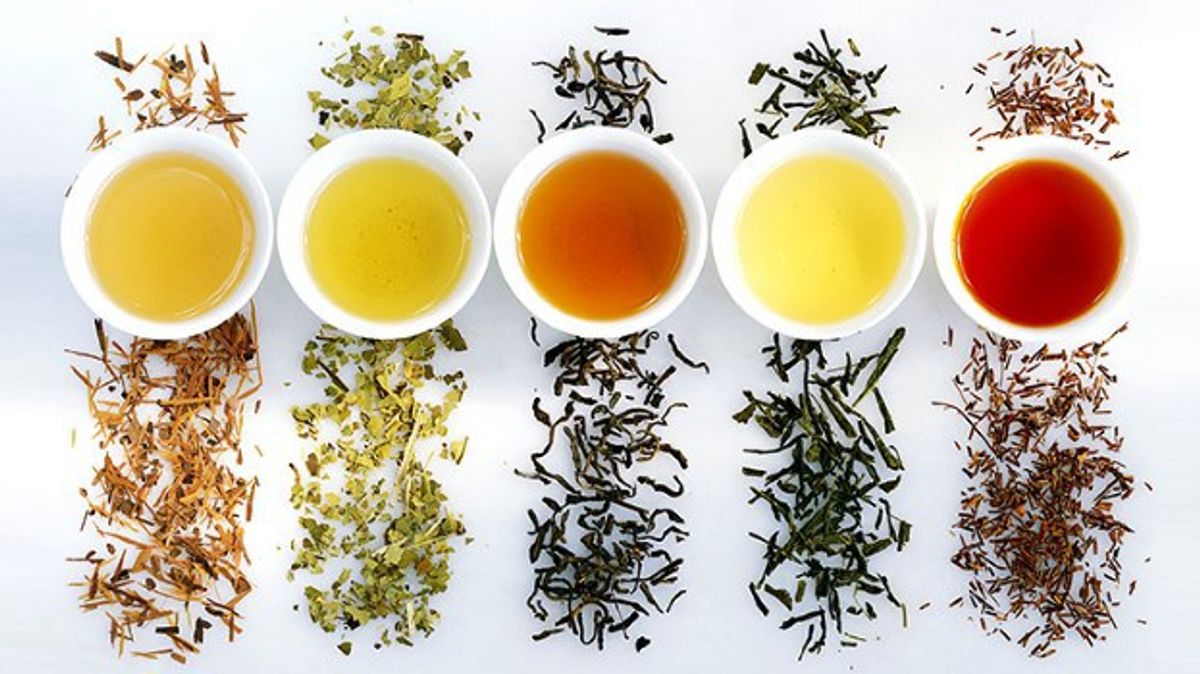 I promised a few people that I would write an article about tea this week. I thought of making a list of all the great things about tea, but I figured most people would already know about the health benefits and that it’s safe and legal for pretty much any age. Instead, I decided to compare it to another popular beverage: beer. You read that right.

1. They are both made from plants.

2. They both have health benefits.

While tea definitely has a longer list, beer can be good for you, too. It is full of fiber and antioxidants. It can also possibly lower your risk for heart attack, stroke, or a heart disease. That only comes with drinking in moderation, of course.

3. They can both be enjoyed hot or cold.

Tea is definitely good hot or cold, but beer is best when it’s iced. Certain beers, such as Guinness, are required o be stored at a specific temperature to prevent the flavor from changing. There are even some European beers that are best when enjoyed at room temperature. As far as tea goes, it’s all in how long you steep it.

4. People put extras in them.

Tea can be great with cream and sugar, or either or. Sometimes, people put lime or orange slices on their beers to add extra flavor.

5. Both have their own time of day for drinking.

6. They come in many shades.

Tea can be black, green, white, pink, cream, and tons of other colors. Most of them are clear. Beer, on the other hand, ranges from the color of apple juice to darker than a coke. It can also be clear (filtered) or foggy (unfiltered).

7. They come in many flavors.

8. Each has its own caffeine level or ABV level.

Most people know that black tea is the most caffeinated of all the teas, and herbal is one of the least. However, did you know that more than just calories can be measured in beer? Each type of beer has its own ABV (Alcohol By Volume) percentage. Some of the lighter beers, like the ones you’d find at a college party, are around the 3.5-5% range. Craft beers are usually higher, sometimes reaching up to 15%. If you’re going to drink a beer with 15% ABV, you might as well just do a shot of tequila.

9. Not everyone likes them.

10. You can have tea snobs and beer snobs.

There you have it. Tea is a lot like beer. I wouldn't recommend interchanging them, though. Just, you know, don't be stupid when you drink them.