If I had to choose, I would name the new bridge after ‘Welles Remy Crowther’. If you don’t know that name, allow me to tell you a story. 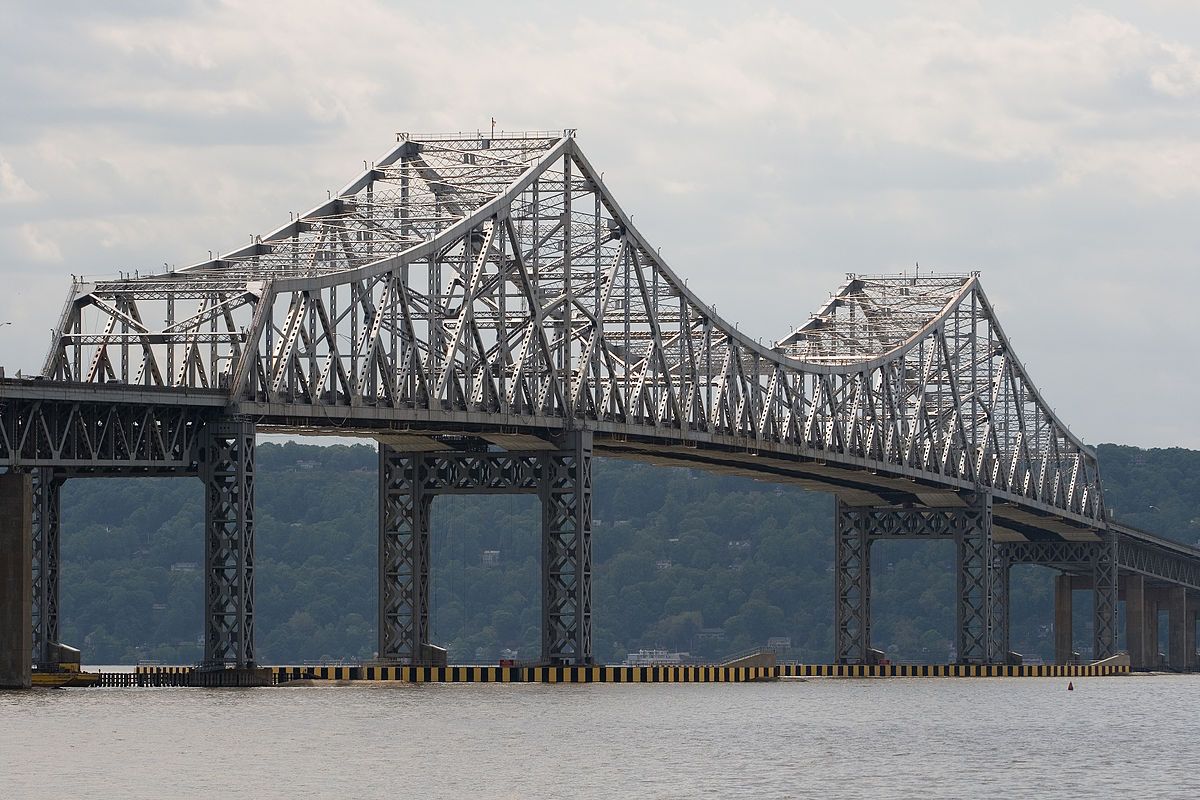 If you live in the Hudson Valley area, you are not a stranger to the news of the new bridge connecting Rockland County and Westchester. The Governor Malcolm Wilson Tappan Zee Bridge ran from 1955 to October 6, 2017. With far more traffic and unsafe driving conditions, plans for a new bridge came about in 1999. After over 400 meetings and over 100 concepts, the new bridge finally began construction in 2013. Scheduled to be complete in 2018, the new bridge also comes with a new name. The Mario M. Cuomo Bridge. Current governor, Andrew Cuomo renamed the new bridge in honor of his father.

Many locals are upset with the naming of the new bridge and claim the governor only did that to attach his name to it. The vast majority of people want to keep the original name but there’s another issue at hand I want to shine some light on.

The new bridge costs $3.98 billion. But the biggest secret of this new project? HOW IS IT BEING PAID FOR? While the state of NY has still not released an official financial plan for the funding of the bridge, Governor Cuomo lit a spark of conversation when responding to Edward Cox, a Republican Chairman in regards to financing of the new bridge.

Cuomo states, "It’s part of the Thruway Authority, all the tolls are frozen through 2020. We have used cash to pay for part of the bridge over the past two years. And the remainder after 2020 will be paid with toll revenue from the entire system."

Needless to say this started a fire amongst taxpayers and commuters. Stating their anger all over the internet, many are angry at the possible increase in tolls in 2020. This uproar resulted in a statement from Cuomo spokeswoman Abbey Fashouer.

The problem with this statement? It is completely contradicting Governor Cuomo’s statement. This results in leaving the people uneasy with the financing of the new bridge. With no solid evidence or official statements, we’re left to wonder, "how will this almost $4 billion project will be paid for?"

There have been theories that Governor Cuomo is delaying any payment of the new bridge until he leaves office.

This leads me to my next point, WHY RENAME A BRIDGE AFTER SOMEONE UNDESERVING OF IT?

Governor Andrew Cuomo has not done anything deserving that honor. The new bridge is estimated to last 100 years without any need of major construction or restoration. So why name a bridge that will last far longer than most of us will be alive after someone who didn’t do close to anything to deserve that honor?

Even naming it after his father, what did his father do to deserve the honor?

Neither built the bridge nor paid for the construction of the project so why name the bridge after them? Because they’re higher up than us? Sorry, that’s not sufficient enough to me.

While most want to keep the original ‘Tappan Zee’ name, I am flexible of changing the name of the new bridge, but allow me to explain why.

I believe being honored with having a piece of history named after you that will last for years after we’re all gone, deserves to be awarded to someone deserving of it. Someone who is selfless and worthy of such an honor… Not someone who will leave us wondering how a $4 billion project is being paid.

If I had to choose, I would name the new bridge after ‘Welles Remy Crowther’. If you don’t know that name, allow me to tell you a story.

Welles Remy Crowther. If that name doesn’t sound familiar, maybe his movie might jog your memory, “Man In Red Bandana”... Welles, was a Rockland native and a hero. On September 11, 2001 Welles died rescuing and helping others in the World Trade Center. Directing people to safety and even carrying a woman down to the 61st floor only to go back up to try and save more, he sacrificed his own life. Recognized through his iconic red bandana, witness’ confirmed it was Welles.

A man like Welles Remy Crowther should be honored with the name of the new bridge. Welles sacrificed his life to save others and did it without second guessing. He died fighting for our country right here in NYC.

The moral of the story is that Governor Cuomo does not deserve to have the new bridge named after him for multiple reasons. So help in the fight to change the name, either back to the original or in honor of someone deserving of it. If the rumors are to be true and we, the taxpayers are funding the bridge, we should have a say in the name. The link below is a petition that is fighting to change the name back to the original ‘Governor Malcolm Wilson Tappan Zee Bridge’. With over 80,000 signatures already, I encourage all of you to sign it and join me in the fight!