A Tale of Two Heroes in November
Odyssey

A Tale of Two Heroes in November

The age old argument of Marvel vs. DC. 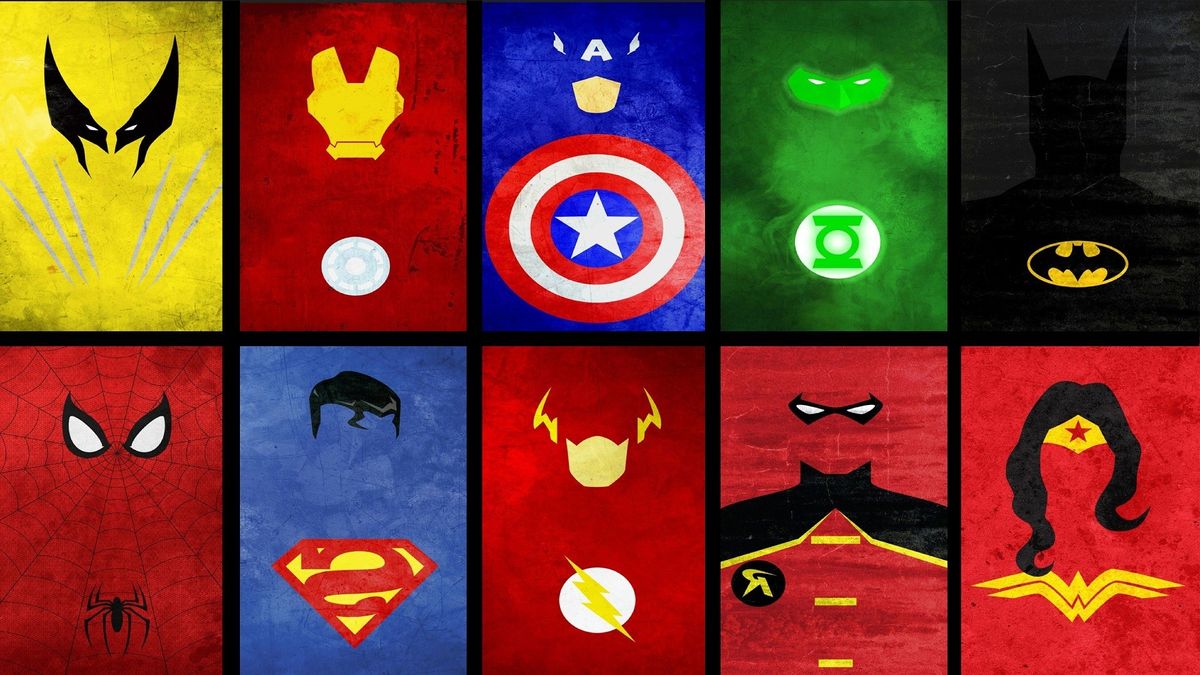 Marvel vs. DC. It's a constant fight amongst many-a-nerd (pretty sure that's not a really word) and this month it felt as if this fight was put to the test when both properties released a film this November. I had the pleasure of viewing both films in the same week and felt almost as if I had to talk about the major differences between them and in the end choose a favorite(hint hint: It's not DC)

I remember when I first saw The Avengers and was practically shaking with excitement as I watched it in disbelief at how this was all actually happening. Well let's just say that I had the same thoughts while watching Justice League but it was a different kind of disbelief where I was thinking "this is all actually happening!". I'll start off with the things I did like: for one there was a lot more relaxed humor then we are used to in a DC film, then there was Wonder Woman(who should've been the real star of the film),

and Aquaman chugging whiskey before plunging into the ocean

That's not to say that I hated it though, the film overall just felt underwhelming and rushed. Possibly in better terms, it felt like a very long and expensive Six Flags stunt show. It was entertaining but you know it could've been so much better.

With the inclusion of new characters such as Cyborg, Aquaman, and the Flash you know there was a lot to be done to give us everything we wanted out of the film with only so little time, yet it still felt like a miss. Honestly if we took away that ridiculous villain and just had them do a simple team up with character bonding here and there, like one we would see in a CW crossover, that would have been so much better. I don't think I should be watching a Justice League film and keep thinking, man this would be so much better if Batman and Superman weren't included, they're kind of a drag. Plus I think I should be able to recall what happened in the ending as well, and I can't.

Again it's flawed but still not the worst, aka not as bad as:

I will start with the obvious...Chris Hemsworth is a hunky dreamboat.

There we go, I've said it! Now I can actually talk about the film.

From the start I kind of have always been a fan of the Thor films. I always feel like he is the forgotten Avenger and with the third installment in his story, our a little God of Thunder finally got the movie he deserved. Right from the beginning I had a smile on my face at the light humor strewn throughout the film, which was quite similar to the director's previous work What We Do in the Shadows. I don't know if you have parents who have forced their '70s-'80s childhood entertainment choices on you, but I did and I can say that Thor:Ragnarok is very reminiscent of that film style. It was kind of like a modern version of Flash Gordon.

Not to mention we also got to see more candid/natural interactions amongst the characters, especially Thor and Loki. Instead of the usual dramatic soap opera interactions they have had in previous films, you can believe that they are actually brothers.

My only complaint would be that they somehow made Norway, a real place that you can go and film in (if you didn't know), look really fake and green screened? And the story did get slow in a couple parts. However, it still completely held my interest.

The inclusion of the new female character, Valkyrie, was nice to see and didn't feel forced to show that Natalie Portman was no longer in the films. I'm very excited to see more of her character in Avengers:Infinity War.

Plus, the usage of Led Zeppelin's "The Immigrant Song" made some scenes completely badass.

If you couldn't guess, it's Thor:Ragnarok!

Probably it's because I have a better connection with the character, but mostly it's due to the fact that it had a slower pace and richer story to tell. I was invested and delighted the whole time.