Take Responsibility For What You've Caused
Odyssey
CurrentlySwoonLifestyleHealth & WellnessStudent LifeContent InspirationEntertainmentPolitics and ActivismSportsAdulting
About usAdvertiseTermsPrivacyDMCAContact us
® 2023 ODYSSEY
Welcome back
Sign in to comment to your favorite stories, participate in your community and interact with your friends
or
LOG IN WITH FACEBOOK
No account? Create one
Start writing a post
Politics and Activism

Take Responsibility For What You've Caused 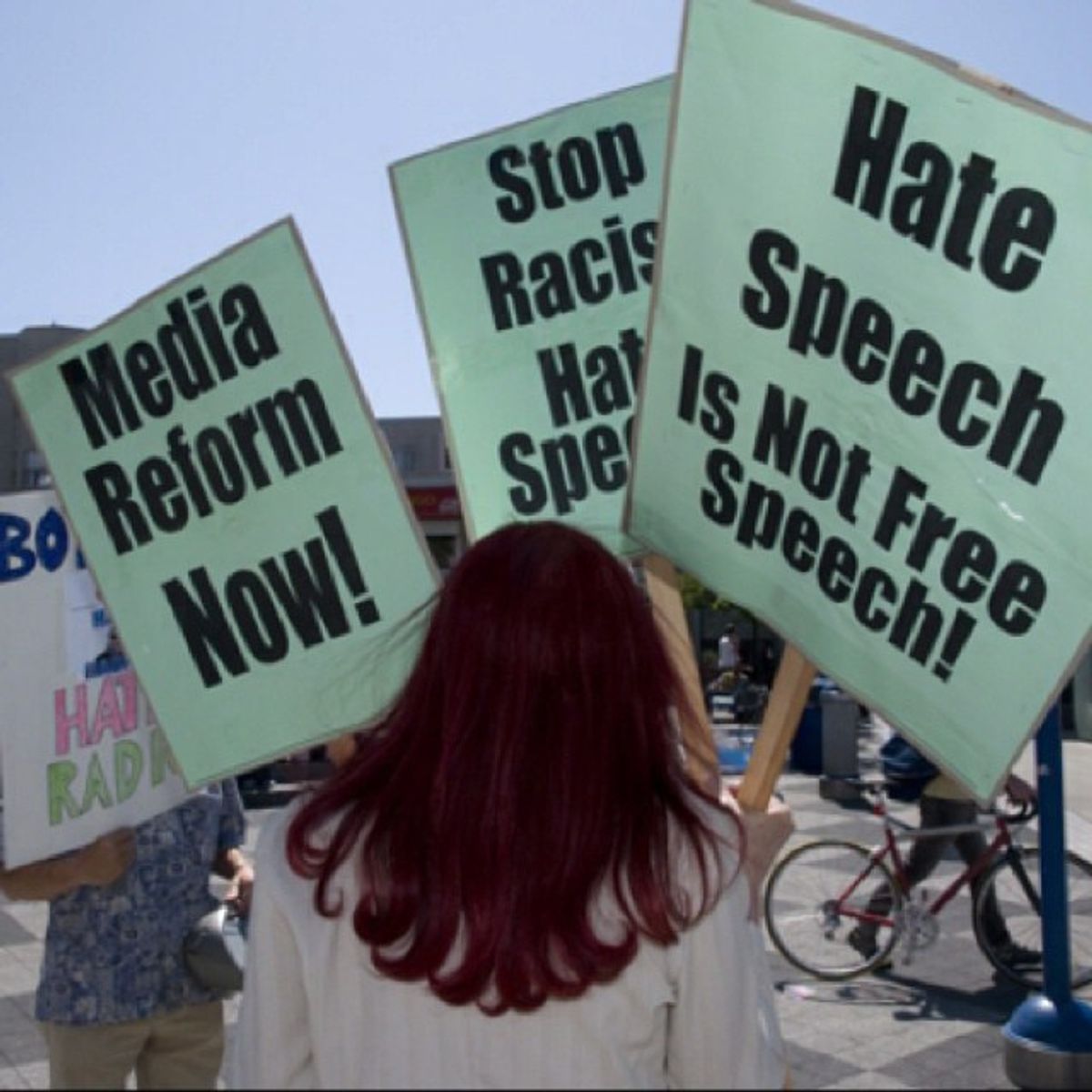 On Wednesday, the Indian American and Immigrant community was shook when one of our own, Srinivas Kuchibhotla was shot and killed in a bar. The gunman, Adam Purinton was according to witnesses shouting racial slurs in this bar, and started yelling at "Get out of my country" before shooting at Kuchibhotla and his friend Alok Madasani. White House Press Secretary Sean Spicer and the FBI are still nursing the idea that it is too early to call this a "hate crime" when clearly the gunman had racist intentions and was shouting racial slurs just before firing his weapon. Conservatives are refusing to see the damage they've caused, when clearly even a baby can put 2 and 2 together. It's frustrating to see this as a child of immigrants, because who's to say that some idiot won't do this to my parents, American citizens who've worked hard for decades in this country.

People don't change very easily. A man (if we can even call him that) who makes blatantly racist remarks against members of several races isn't going to magically turn into someone that loves all people regardless of the color of their skin. That isn't going to happen. And what we need to focus on is the disgusting and wrong propaganda he was pushing throughout his campaign and now when he's president. Republicans and conservatives, don't tell me that your thoughts and prayers are with the families affected. Clearly that won't bring them back. Take action to make sure that this doesn't happen again. Educate people that this propaganda your leader is spewing is incorrect, and make sure you can control his tongue.

Srinivas Kuchibhotla was a good man. He is everything that the American dream stood for. He worked hard to get into graduate school here, got a job with a good company and bought a house with his wife, and they wanted to have kids. When Trump got elected president, his wife was having doubts about whether or not they would be safe in the States, but he reassured her stating "good things happen to good people". It's up to us to make sure that this doesn't happen again, and people learn from his death.

One thing that gives me hope, that most articles don't really pay attention too, is the fact that there was another man in the bar that night that tried to save these two men. Ian Grillot, you give me hope that this country isn't going completely down the drain. We need more people like you, who stand up for what is right and protect every American, regardless of their ethnicity.

QueenRadhi
The State University of New York at Stony Brook
3313