Tailgating: Why Is This A Thing?
Odyssey
CurrentlySwoonLifestyleHealth & WellnessStudent LifeContent InspirationEntertainmentPolitics and ActivismSportsAdulting
About usAdvertiseTermsPrivacyDMCAContact us
® 2023 ODYSSEY
Welcome back
Sign in to comment to your favorite stories, participate in your community and interact with your friends
or
LOG IN WITH FACEBOOK
No account? Create one
Start writing a post
Politics and Activism

Tailgating: Why Is This A Thing?

Can't we all just admire the bumper from afar? 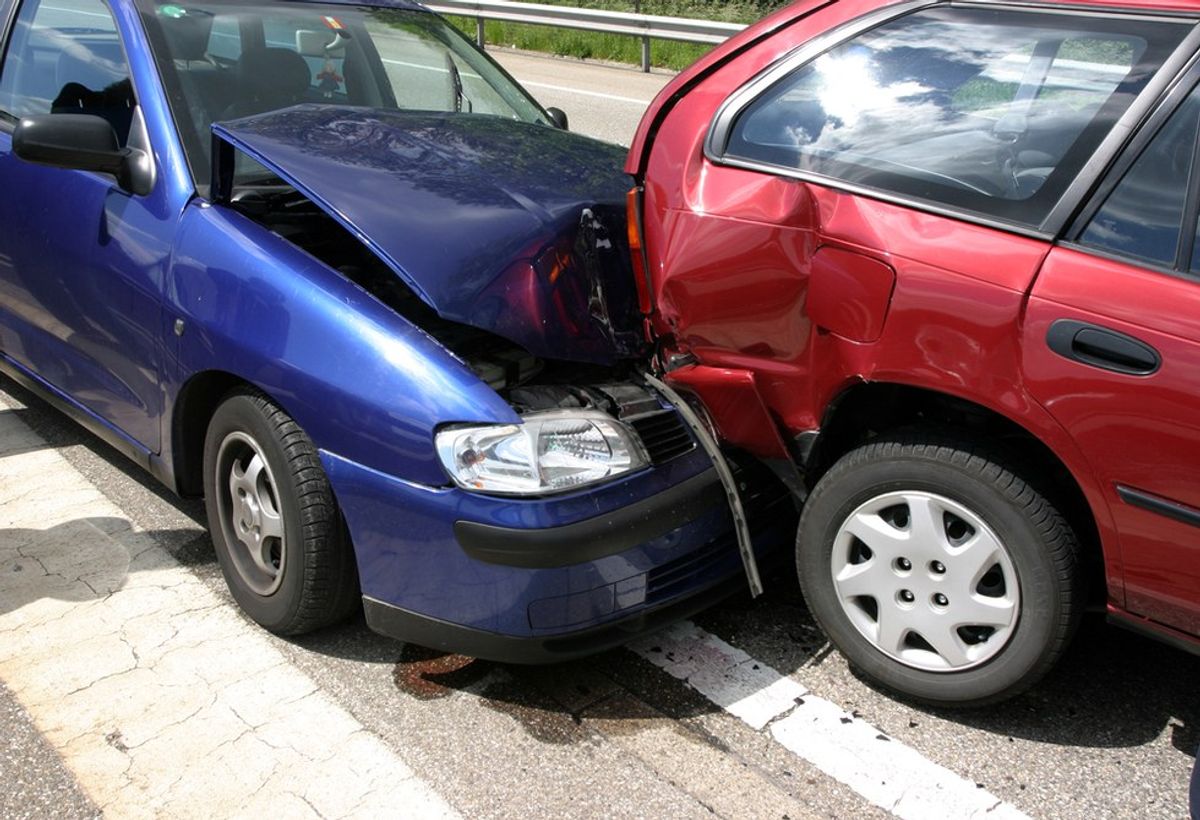 I’m an individual with several particular pet peeves that drive me insane. This list includes people using the terms "swag" or "YOLO," people who wear socks and sandals simultaneously, double negatives, Justin Bieber, people who insist upon standing in the middle of a hallway, and tailgaters. No, not the popular tailgating like a social gathering at which an informal meal is served from the back of a parked vehicle, typically in the parking lot of a sports stadium. I mean tailgating where some idiot is riding the bumper of my car while driving.

Need I explain why tailgating is a problem? It is, plain and simple, the most stupid thing you can do while on the road. Not only does it eradicate any reaction time you may have if the driver in front of you needs to slam on the brakes; it endangers your life, the lives of anyone else in your vehicle, and others on the road. There is a prevailing myth that being close behind a vehicle reduces wind resistance, thus allowing someone to travel farther on less gas. While the idea is, in fact, logical and holds a shred of credibility, any such benefit from being right up next to the rear of a vehicle is minimal-to-nonexistent.That benefit is also far outweighed by the drastically increased chance of a crash occurring and people losing their lives.

A tailgating driver can be either conscious or unconscious of his hazardous driving. Sometimes, the driver does not perceive risk of not keeping a reasonable distance and considers himself a safe motorist. However, in most cases, tailgating is associated with a form of neanderthal-fueled intimidation. Over the years, the pace of our lives has become faster and our lifestyles busier, and so the problem of tailgating is becoming widely spread as many drivers tailgate while they travel on freeways. Studies show that men are particularly likely to tailgate whereas young drivers are slightly more likely to break the two-second rule, the one saying that a driver should stay at least two seconds behind any vehicle that is directly in front of his or her own vehicle. No one likes to be tailgated, yet millions of people do it every day. Some do it because they are running late or are just impatient, while others tailgate out of spite or road rage. Still, others follow too closely out of sheer ignorance of its dangers.

There’s a secret you should all know. If you want a car in front of you to go faster, you’re going to be sorely disappointed. You cannot force someone to travel faster than they feel comfortable, and there is that thing called a speed limit. If you are in a hurry, wait for a chance to pass, or better yet, plan your schedule accordingly so that you can make it to your destination on time. Putting the lives of others at risk is never an option, no matter how much you are tired of being behind a vehicle that seems to be slugging along. It’s also very unlikely that whoever is in front of you is deliberately trying to slow you down, so you can let go of the misguided anger.

Driving is dangerous enough with the risks of a deer or slippery patch of ice on the road, let alone other idiots on the road putting lives at risk. Too often a friend, parent, brother or sister gets a call in this country because a loved one was rear-ended. Do your part to not only be a safe driver but also a considerate one who does the small things to prevent a death or injury.

QueenRadhi
The State University of New York at Stony Brook
205