Science proves that not getting what you want can make you just as happy. 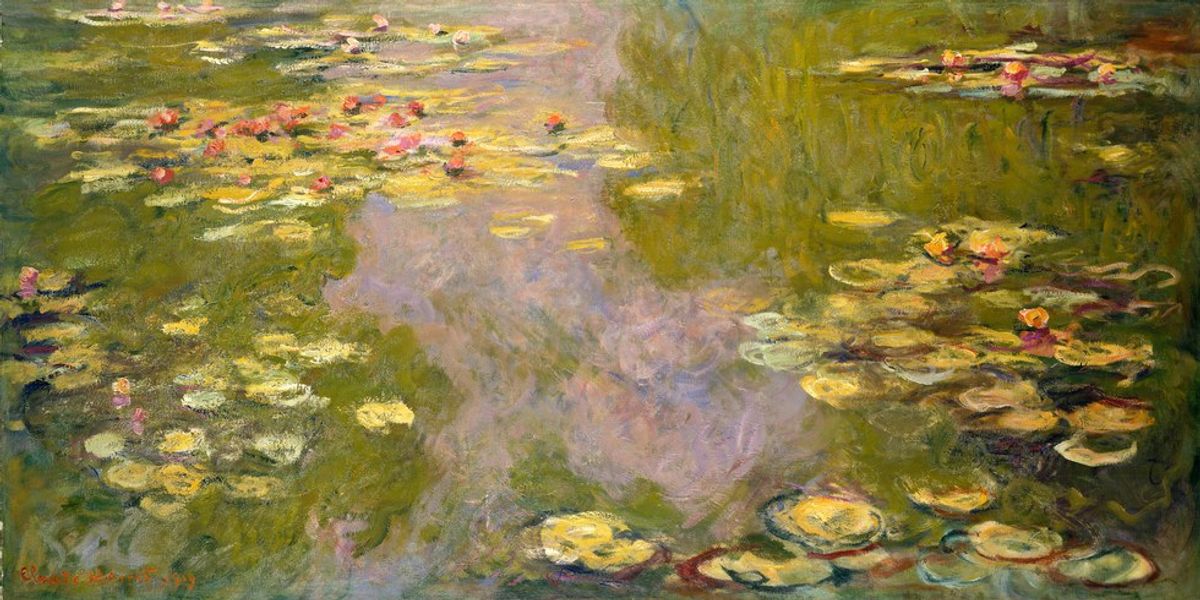 What do lottery winners and paraplegics have in common? Research suggests that they are both equally as happy. How can this be? How can someone who has won an exorbitant amount of money be just as happy as someone who has lost muscle function in the lower part of their body and can no longer walk?

In his talk, Gilbert explains that as humans evolved, their brains grew to accommodate a large prefrontal cortex, which gives us an important ability that other animals do not possess: we can simulate the future. The human brain's unique ability to play out possible scenes, outcomes, and consequences before they have occurred holds the key to what might be making us unhappy.

In several ways this adaptation has allowed us to make many rational decisions and avoid situations we might deem unfavorable. "Ben and Jerry's doesn't have 'Liver & Onion' ice cream," Gilbert says, "...and it's not because they whipped some up, tried it, and said 'yuck'...you can simulate that flavor and say 'yuck' before you make it." In this way, the ability to imagine possible outcomes—such as a nasty ice cream flavor—works at your benefit. But how reliable is this simulation?

Before we answer this, we must preface it with the question, "Is it really possible to synthesize happiness?" Research conducted surrounding a fifty-year old notion known as the "Free Choice Paradigm" would point to 'yes.'

The test looks like this: subjects are asked to rank six objects, or in the case of Gilbert's study, six Monet prints, from the one they like the most to the one they like the least. After this, the participants are told that they can take one of the prints home for free, but they only have a choice between what they ranked the third and fourth placed prints. Unsurprisingly, the subjects chose to take home the third place print. What happens next is important; after a span of time, the subjects are called back in and asked to re-rank the same six prints, and in every case, the third place print (the one they took home) is ranked second, whereas the fourth place print (the one they left) is ranked fifth.

Basically, they said, "the one I got is actually better than I thought and the one I didn't get sucks."

Now reflect on your own life. Have you ever been rejected (from a school, by a person, etc.) but ultimately ended up not only feeling better off about receiving the alternative but also feeling some resentment for what you had originally wanted? The two options did not change in quality, despite what our brain wants us to believe; we are instead experiencing the synthesis of happiness.

The same test involving the Monet prints was performed on anterograde amnesiacs (a.k.a. people who no longer have the ability to make new memories), and the results from the first test were replicated. Even though these amnesiacs could have no possible way of remembering which print they chose to own from the first ranking, they still ranked that print higher and subsequently ranked the print they did not choose lower, which proves that when they synthesized happiness in the first test, even thought they do not remember it, they "really, truly changed their affective, hedonic, aesthetic reactions to that poster." "To sum this trend up simply," as Gilbert states, "liking for owned objects increases and liking for unowned objects decreases."

This is not an example of a group of participants experiencing an artistic awakening; this is how the reduction of the freedom of choice—(recall how the participants only had a choice between their third and fourth place prints, not all six)—has given them what they didn't want, which synthesized happiness.

To demonstrate the idea that less choice equals more happiness further, Gilbert turned naive Harvard students into guinea pigs. Gilbert offered a photography class to a group of students and instructed them to take 12 photographs of things that were meaningful to them. After the photos were developed, he split the class in half. He told one half that they had to give up one photo (as proof of they took the course) and the decision must be made before they exited the class and could not be changed. He told the other half that they had to give up one photo, but they would have six days to change their mind; in other words, the decision was reversible.

Why is this so? Again, it is because the reversible condition (i.e. freedom of choice) is "not conducive to the synthesis of happiness." For the first group, not getting what they wanted (the option to switch photos if they so choose) made them happier.

After this study, Gilbert brought in a fresh batch of college students itching to take a photography class, but started off the course by asking them if they would rather take a class in which they must give away a picture for good, or one where they can switch the photo they give away if they want (i.e., identical conditions in the preceding experiment). In the end, 66% of the students opted for the switching option and only 34% said they wanted the irreversible option.

This is where we answer the previously poised question, "how reliable is our brain's simulation of the future?" Two-thirds of the class willingly chose to be in a course in which research has proven that they will ultimately (unbeknownst to them) be tremendously dissatisfied with their choice. So, it has become increasingly self-evident that our simulations are less than true to life.

This is to the fault of the human brain's nasty habit of "over-rating the differences between one permanent situation and another," as Adam Smith aptly stated in The Theory of Mortal Sentiments (1759). We allow our frontal cortex to convince us of an otherwise irrationally large difference between options—that if we don't go to college A, then the alternative is failure, or if we lose our job, then the consequence is irreversible poverty.

But just listen to the evidence against those assumptions:

"I am so much better off, physically, financially, mentally, and in almost every way."
-Jim Wright, disgraced congressman who lost his job, credibility, and money

"I don't have one minute's regret. It was a glorious experience."
-Moreese Bickham, wrongfully incarcerated for 37 years, released at 71 with DNA evidence

"I believe it turned out for the best."
-Harry S. Langerman, non-billionaire who did not buy McDonald's when it was an infant company

All of these people have been shamed or wronged or missed out big, but instead of feeling unhappy about what could have been, they were able to make happiness for themselves with what they were given, even if it was not what they wanted. It may sound like a contrived cliché, but happiness really is what you make it.

Gilbert closes by saying, "Our longings and our worries are both to some degree overblown, because we have within us the capacity to manufacture the very commodity we are constantly chasing when we choose experience."