Switchfoot Through The Years (An Album By Album Top Ten List) 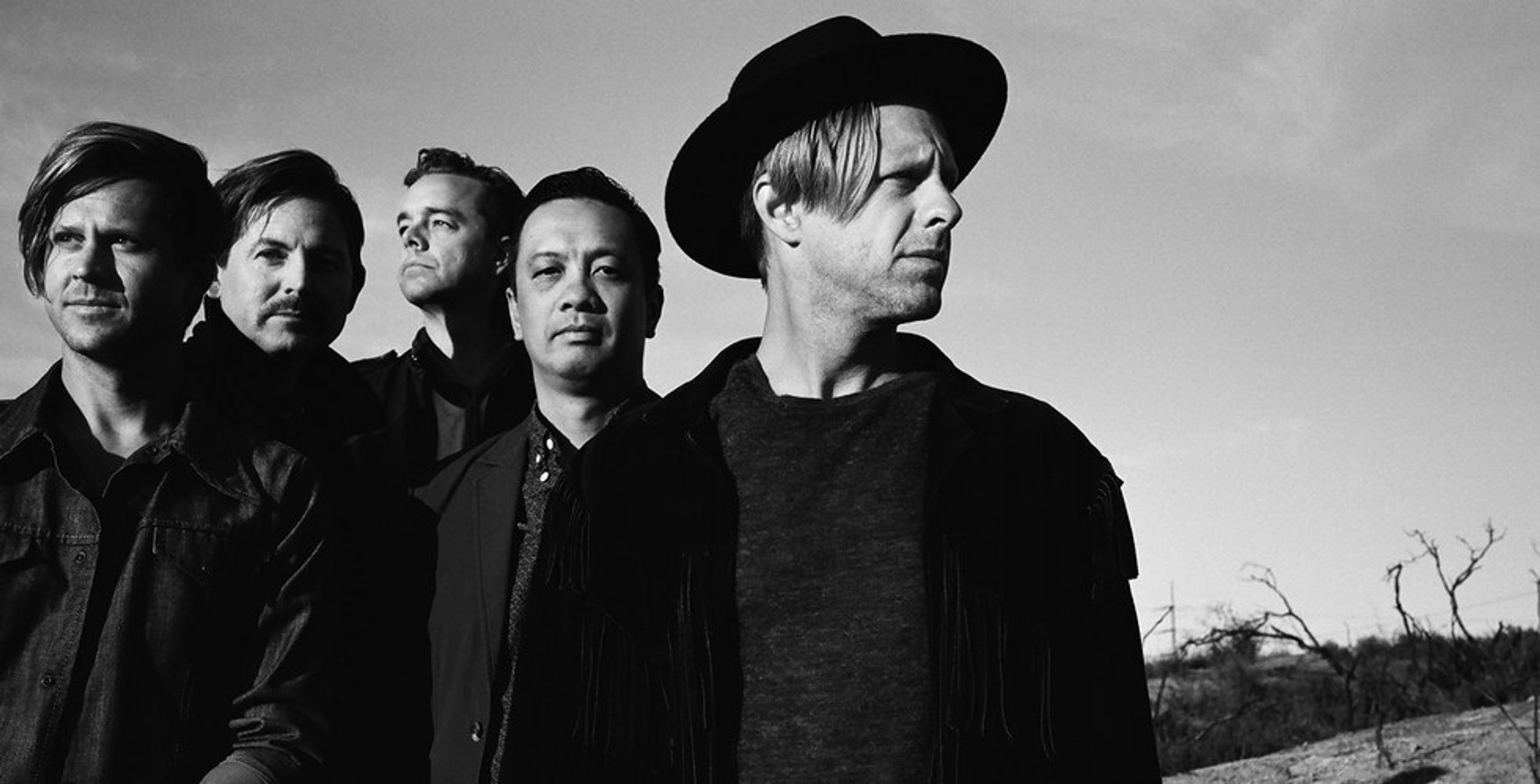 The San Diego based rock group, Switchfoot, has just come out with their 10th album. Throughout the many years I have been listening to them, I have been able to fall in love with their music all over again every time I listen to a song.

To celebrate their 10th album, I will give my favorite Switchfoot song off of each album (including the new one).

To me this is the teenage anthem. The fun guitar riffs and the punchy bass, mixed with the bouncy drumming, add to the fun lyrics of the chorus that every teen relates to, “Because I don't wanna be here / I don't wanna see this now / It's all wrong but it's alright.” It is the light, but bright, beginnings of this Grammy-winning band.

2. "Something More" from New Way To Be Human

This song is fun—it starts out with a gentle intro, then is thrown into a heavier, more distorted sound than we have heard from Switchfoot thus far. The lyrics of this song also allude to a later chart-topping song of theirs, “Meant to Live.” The lyrics say, “There's got to be something more / Than what I'm living for / I'm crying out to You.”

The title track from this album takes the cake. The fun acoustic guitar riffs with a new drum sound make this song easy and fun to listen to musically. In addition to that, if one listens to the lyrics, it is big about learning to trust God, our Father and savior. “I'm learning to crawl / I'm finding that You and You alone can break my fall / I'm living again, awake and alive.”

4. "Meant to Live" from The Beautiful Letdown

Just on merit of the popularity of this song, it has to be on this list. The heavy guitars and the new aspect of Jon screaming, give this some something special. It is a great song to rock out to, as well as reflect on. That’s tough, but with lyrics like, “We were meant to live for so much more / Have we lost ourselves?” and, “Maybe we've been livin' with our eyes half open / Maybe we're bent and broken, broken,” it's hard to not reflect on oneself.

5. "We Are One Tonight" from Nothing is Sound

The second-to-last track on this album has been one of my favorite Switchfoot songs ever since I first heard it. The fun pop-rock sound with a guitar focus—thanks to new band member Drew Shirley—is captivating and catchy. The lyrics, “Though the world is flawed / These scars will heal / We are one, tonight!” shows that although we have our differences in this broken world, we can come together as one.

This song is a beautiful tribute to a passed friend. Smooth bass and gentle guitar go perfectly together with a subtle version of Chad’s drumming. The highlight lyrics from this song come from the chorus, “I remember you like yesterday, yesterday / I still can't believe you're gone, oh... / I remember you like yesterday, yesterday / And until I'm with you, I'll carry on.” Foreman is singing about something that everyone can relate to—pain and death—but he writes from a point of acceptance and hope, rather than anger and hurt.

7. "Your Love is a Song" from Hello Hurricane

8. "Where I Belong" from Vice Verses

This final track isn’t a song, it is an anthem—an anthem for everyone who feels like they are living for the other side, when they can meet the God of all and finally be home. The amazing, powerful vocals of Jon pierce through the music and stand out over the entire album. “This / body's not my own / This world is not my own / But I still can hear the sound / Of my heart beating out / So let's go boys, play it loud / On the final day I die / I want to hold my head up high / I want to tell You that I tried / To live it like a song / And when I reach the other side / I want to look You in the eye / And know that I've arrived / In a world where I belong." I have no words to do this song justice.

9. "When We Come Alive" from Fading West

This album brought out a new style for Switchfoot: a pop-based album with liberal use of effects. It also brought out some awesome lyrics, “Yesterday reads like a tragedy / I try not to lose what’s left of me / But it’s gone / Yeah, but we carry on.” Throughout this song, Jon is talking about the beauty of when, we as people, carry on, come alive and come together.

10. "I Won’t Let You Go" from Where the Light Shines Through

The much awaited 10th album did not disappoint. Jon reached deep for every single word he sings, and the same goes for the rest of the band. The music is fun, meaningful, moving, rocking—and then some. There is such passion in these songs, especially this fourth track. It is a song from God to us, saying that no matter what, He won’t let us go—all we need to do take Him as our own. The highlight lyrics are, “If you could let the pain of the past go / Of your soul / None of this is in your control / If you could only let your guard down / If you could learn to trust me somehow / I swear, that I won't let you go / If you could only let go your doubts / If you could just believe in me now / I swear, that I won't let you go.” Chills. The first time I heard it I cried. It made realize that we all need to let things go and submit to God's unfailing love.

With 20 years and 10 albums together, Switchfoot has developed their sound, while continuing to stay true to themselves. I am excited to see what the future holds for this unique band.