How To Survive A Haunted House
Odyssey

How To Survive A Haunted House

How to manage your fear if you're going to a haunted house. 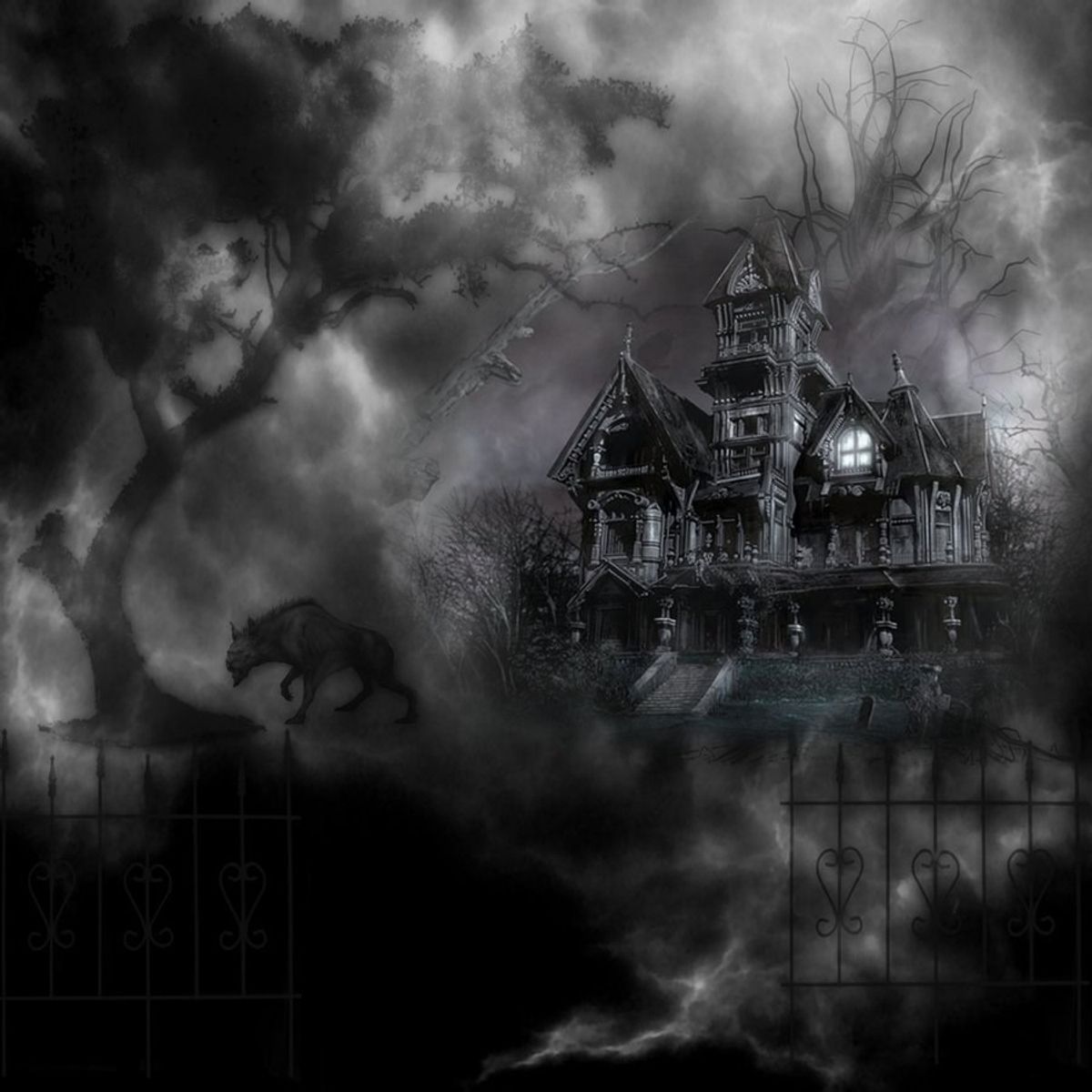 Greetings all! Halloween is right around the corner, and I figured what better way to kick it off than to talk about everyone’s favorite Halloween-themed attraction: Haunted houses! Now, I know a lot of people aren't completely fond of getting their socks scared off of them, but not to worry! I’ve got a way to survive any horror house your friends may drag you in to. As for me? Going to a haunted house is just like getting a new tattoo or piercing: I’m a little scared at first but I get over it as soon as it happens. I think it’s more or less the hype of it all that gets me scared beforehand, but oh well.

This past weekend, I managed to go to the Thirteenth Gates in Baton Rouge, LA. It’s supposed to be one of the scariest places to go to around this time of year, and my friends talked me into going. I was fine with staying home and watching Hocus Pocus, but I figured, why not? I hadn’t had a good scare in a while and I was overdue. The worst part about it all was that damn line! It literally wrapped all the way around the building, and it was COLD! My friends and I got there around 9:30 PM and probably didn’t make it in until around 10:50 or 11:00… if not longer. There were other options for the impatient people, though. Apparently, if one of your friends donated blood at the blood drive there, then up to four of you could skip the line and go right in. None of my friends wanted to give blood, so we were stuck in line. Anyway, down to the rules:

If you’re going to go to one of these things, it’s best to work in groups. Get a group of friends, possibly six to twelve people if they allow that at your local horror haunt. The bigger the crowd, the more of a chance you get to freak out with your friends… Or laugh at them as you all scream your heads off. Just remember to never split up or leave anyone behind! If you find yourself alone, then the fear will probably kick in to overdrive. No one needs to hyperventilate and pass out. Don't let those people split you and your friends up!

If you figure yourself the brave one of the group, then go ahead and get in the front and the back. That way, you cover your more frightened friends if anything were to happen. With the brave souls at the beginning and end of the group, they’re more likely to endure the frights and maybe even interact with the menacing actors set there to scare you all. If you find that you’re a bit more scared than you thought you would be, then it’s no biggie! Get in the MIDDLE! Plant yourself in the very middle of your group that way you can see almost everything in front and behind you. Plus this gives you more room to laugh, because the people in front will be freaking out as things scare them and you can laugh at the people behind you because you saw it all coming anyway. Don’t think you’re safe, though. There are some baddies that get the people in the middle. I was the unlucky person to not notice a man blending in with the walls, and well… he got me.

This is important, especially for the people who get scared easily. Make sure that you keep an eye out for any and everything that looks suspicious. I don’t care if that chair looks innocent--get a better look in case something grabs you from underneath it. Check in front of and behind doors, just in case someone is standing there. This is vital in order to keep the frights to a minimum. This is for those who don’t necessarily like to be scared, so if you do then just walk right on through as if nothing were wrong. You’re the type to probably make it to the… middle of a horror movie (or the beginning).

And that’s basically it, guys and gals. Three simple rules to remember if you’re going to go to a haunted house. It doesn’t have to necessarily be the Thirteenth Gates, if you happen to live in northern Louisiana, I know that Monroe has Evil Visions and they’re usually pretty good. If you're not in any of these areas, then I'm sure you've heard of or can find your own haunted house to go to. Then again, there may be some of you who prefer to watch scary movies in theaters with your hands covering your eyes. That’s fine too. Just make sure that you’re all safe this Halloween… don’t want anything bad to happen. Oh, and if you just so happen to see a clown… RUN in the opposite direction.