Go With Us: How to Support Your Transgender Friends
Odyssey

Go With Us: How to Support Your Transgender Friends

Being an ally to the trans community is more important than ever. 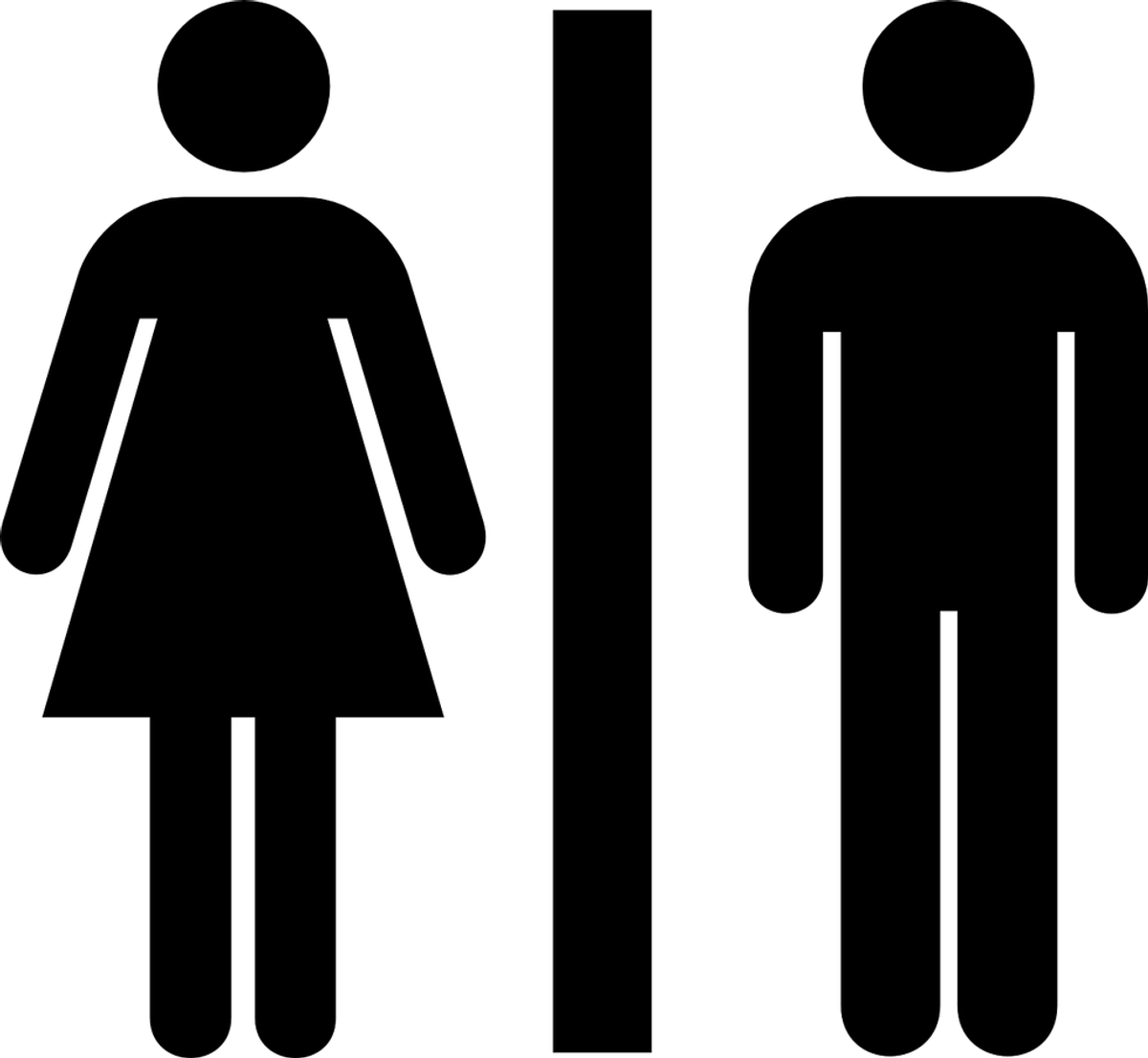 In light of the recent rise in anti-transgender legislation, it is very important that our allies put their money where their mouth is and protect transgender people from the rampant hatred and discrimination around the country. When it comes to being an ally, there are a few important things that cisgender people need to know.

First things first: it’s not about you. Transgender people have little to no protection in almost every state in the United States. We can get fired for being trans, we are at constant risk of being attacked, harassed, assaulted and even murdered just for being who we are.

When the National Center for Transgender Equality conducted a study about discrimination against transgender people, they found that 63 percent of the participants had faced serious discrimination such as job loss, eviction, both physical and sexual assault, homelessness and a number of other instances which greatly impacted their quality of life. The number of transgender women of color who were murdered in 2015 doubled from the past year, from 12 to 23.

So when I say that the transgender struggle isn’t about you, I mean that you need to understand that our voices are literally being silenced. You need to stick up for us, but you need to know when to let us speak rather than talking over us. This applies to any ally situation, whether it’s straight allies trying to talk about gay issues or white allies trying to talk about black issues. Of course your voice deserves to be heard, but if you speak over the people you’re trying to help, then you’re only adding to the problem. Listen to the transgender people around you and when they tell you that something you’re saying or doing is transphobic, stop doing it.

The thing is, a lot of cisgender people tend to say things that they think are complimentary but actually are not. When you say things like, “I couldn’t even tell you were trans!” or “You’re an even prettier woman than I am!” it doesn’t come off as a compliment. What these things mean is that we’re being reduced to our physical appearances and how well we “pass" and if you want know how much that can affect us, read this article about the concept of passing. Transgender people should not have to pass to gain your approval, nor should we have to be likable in order for you to use our name and pronouns.

What I mean by this is that you do not get to deadname (calling a transgender person by the name they had before they came out) us or refer to us as the wrong gender just because you don’t like us. Just because Caitlyn Jenner isn’t exactly a shining example of the transgender community doesn’t mean you can call her “he” or use a name she very clearly does not go by.

The level of disrespect you show the entire transgender community when you do that basically destroys any chance of your transgender friends trusting you. If we upset you, as we very likely will because we’re human and humans screw up, how can we know that you are not going to treat us like our identity is suddenly no longer valid? Whether you like us as individuals or not is irrelevant. Respect our names, respect our pronouns, respect our identities.

This next point is extremely important because a majority of the legislation that aims to keep transgender people from using the bathroom of their preferred gender has not yet come into law. If you are in a state where a legislation like this exists, call your representative, call your senator and tell them why these laws cannot go through. Tell them the truth about transgender people, that we are not predators after their children and that this law is going to do absolutely nothing to protect anyone. If anything, laws like HB2 are just going to make it more dangerous to be a transgender person and the number of murders and assaults are going to increase. Do not stand idly by and let these bills make transgender people unsafe. Fight against this hatred.

You can go a step further when it comes to helping transgender people by joining #IllGoWithYou, a project dedicated to getting allies to quite literally go with transgender people into gendered spaces such as bathrooms so that they don't fear for their safety. Allies can offer support and nonviolent assistance when a transgender person is met with resistance while trying to go to the bathroom (see #wejustneedtopee for more information). This is quite possibly one of the strongest ways to show support for us at this time, in addition to making it a point to use proper language when referring to transgender people as well as correcting others when they mess up.

There's more that you can do to help transgender people, but the best thing I can tell you to do is just ask them what they need. Different people obviously need different things, but the one thing we can all agree on is to just be a friend. When it seems like the entire country is out to destroy us, sometimes all we want is a shoulder to cry on.