We Need To Support Female Directors In Hollywood
Odyssey

We Need To Support Female Directors In Hollywood

It is just as important to see not only a female's perception of the world as it is a man's perception. 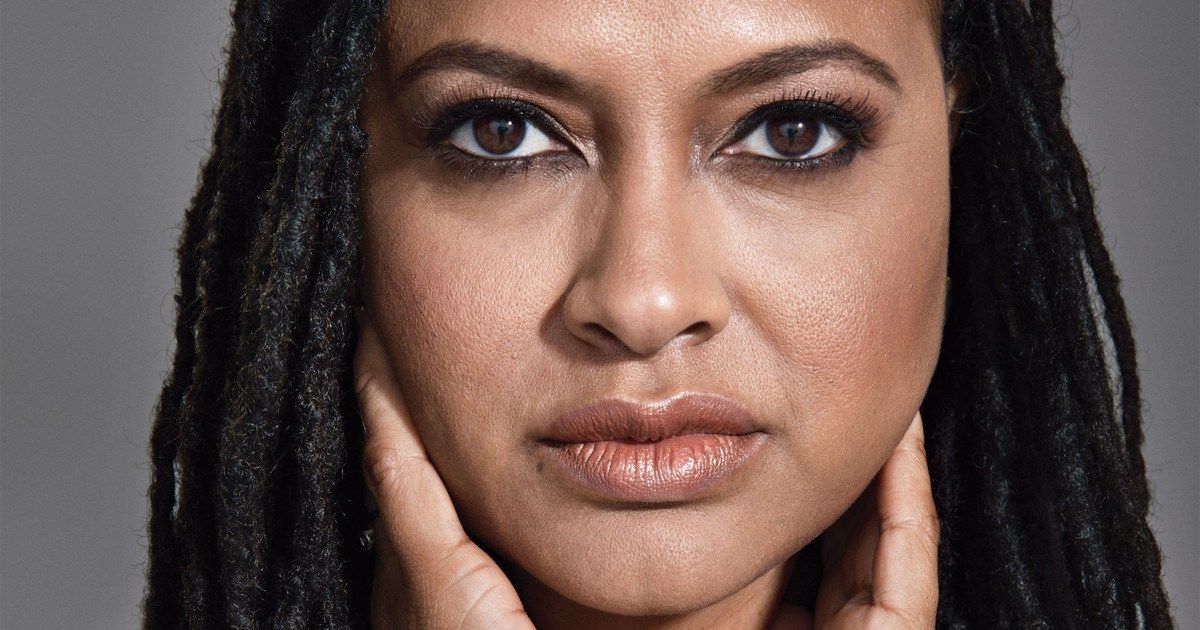 There were also 34 Asian directors and only three of them were females. The least represented group was Latinas because there was only one Latina director out of the 1,114 directors. Some of you may be thinking that the reason for why there is such a low amount of top-grossing female directors is because women may just be worse at making films than men are. This is an extremely offensive take on the situation because the problem does not lie with the women, but with our society.

Men have always been labeled as leaders and since the director is one of the central leaders of a film, studios and audiences feel comfortable knowing that a man was behind the story. Women are just as capable as men of being a competent film director and more production companies should give them a chance to succeed. In the same study done by USC Annenberg, Warner Bros. is the studio that has produced the most films by female directors. However, it was only 10 films, which is not an amount that anyone should be proud of.

Most films that we see are brought to life through the eyes of a man, which leads to many films having the same basic function for their female characters. They are not given a role where they are important characters on their own because they are often only inserted into the film as a love interest for the male lead. A female director would offer a different viewpoint for films and would be able to make a female character have her own storyline that does not depend on a man.

How we view society is influenced by the films we see and if we are only ever exposed to films made my male directors, then we will have a very narrow view of our world. We could be conditioned into thinking that the women in our lives are useless if they do not have any men to support because that is the purpose that most female characters have in films directed by men.

A film directed by a woman would be able to present more complex female characters and they would be able to add their own experiences into the film’s storyline. Women and men do not deal with all of the same issues and it is valuable for women in the audience of a film to see stories similar to their own being showcased. It would also allow men in the audience to gain a better understanding of the female experience.