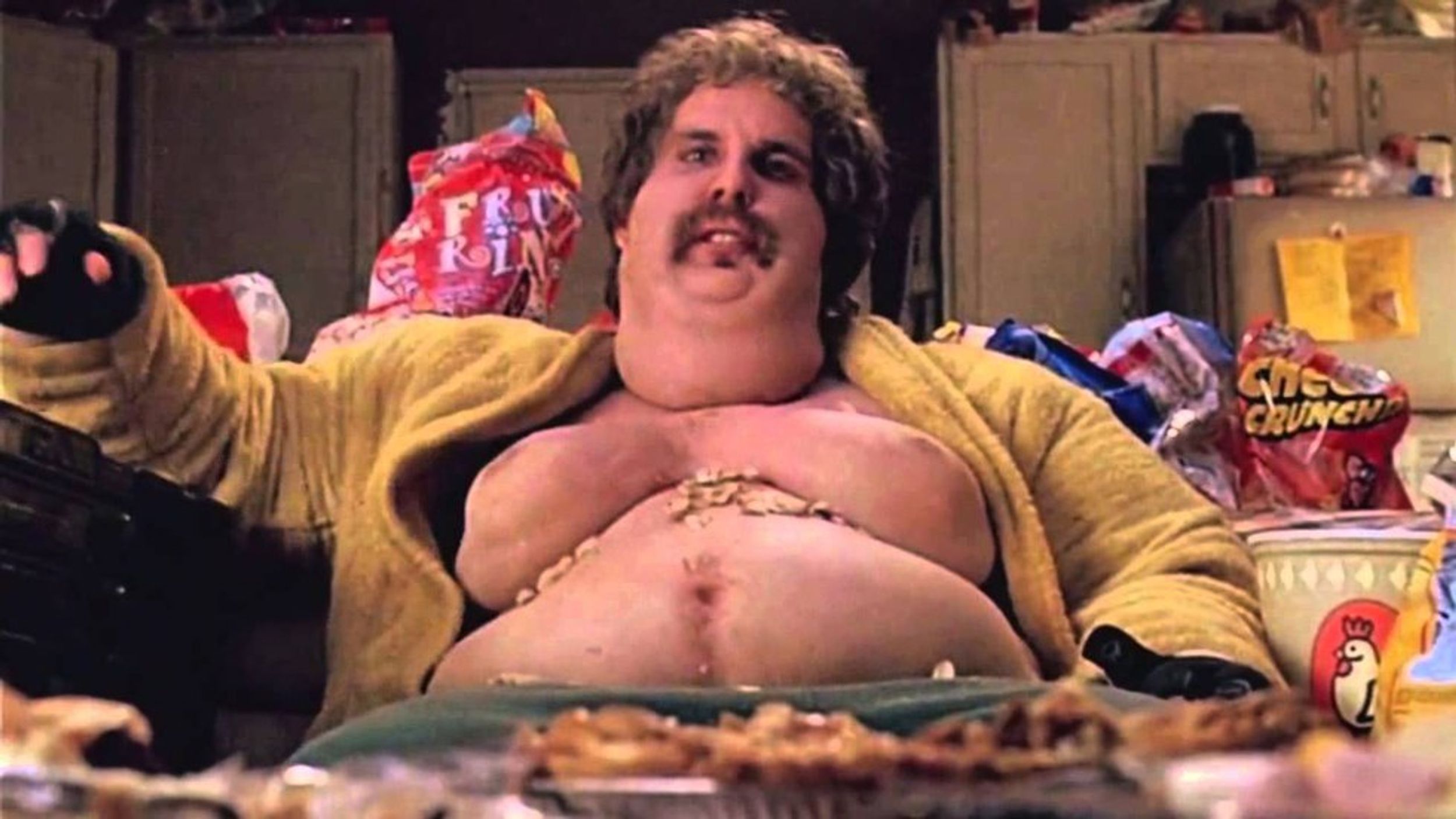 It’s raining outside and you have no classes, no work, and no plans for today. That’s what you think at least, but we all know that you secretly do. We all do this so do not feel guilty, it has become part of our culture this leeching curse. This cycle strikes when you least expect it. For example, days I described above. The Subscription Cycle Struggle Theory, or as I like to say S.C.S. for short, is productivity killing, physique filling, and a weekend waster. The worst part, people don’t even realize that it is happening to them when it is. And, even if they do, once they start it is hard to stop. What is the Subscription Cycle Struggle? Well, let’s look at the things you are currently paying for as a young adult, or a college student. I’m guessing you all pay for either: Netflix, Hulu, or some video streaming application.

Now I am going to go one step further, and say you pay for some sort of music streaming site, such as Spotify, Apple Music, or Google Play account. Did you ever once consider ending those? How many of your friends are doing the same thing as you? Unfortunately, you are all already in the S.C.S. That is precisely what the Subscription Cycle Struggle Theory is, the continuous cycle of adding more and more subscriptions to the point it begins to interfere with your lifestyle.

Now, some of you are probably reading this and think you are handling your S.C.S., but you are probably not. S.C.S. has been known to consume young adults’ money, and time. Now that’s two of the worst things you can lose, especially as a young kid! When the cycle hits you normally see it as a good thing. You put on your comfy socks and snuggle up on the couch, then get consumed by the cycle. Once the cycle engulfs you it tends to last a couple of hours. Most people realize this is what the cycle is doing to them. Still even after they realize it they cannot stop it. People lose track of time and their priorities as the cycle slowly consumes them. Before they know it, everything is delivered right to them, and they never have to leave their house. They begin to choose the cycle over work they need to get done. People usually start with one subscription then slowly expand to multiple, and before they know it they are lost in one cycle after the other.

The Subscription Cycle Struggle is way more than just a known amnesia of priorities, but physique killer as well. The cycles will turn your once young and impenetrable figure into a much softer glob of what it once was. People have been known to not move for hours at a time. The usual place the cycle gets people is on a couch or bed. The cycle has no particular time that it will strike it can be any time of day. Some unlucky few never make it out of bed in the morning before a cycle comes upon them! After only one cycle you will not notice any immediate effects, but after a couple days lost in the cycle of subscriptions, people will notice clothes will not fit the same, food choice will be very lenient, and their workouts almost nonexistent. This step of the cycle usually happens after the productivity stage of the cycle.

The last and final stage of the Subscription Cycle Struggle Theory is the weekend waster. After you are fat and unproductive the cycle will then take your social life. You begin to like the cycle, so much that you adapt to stay in the cycle. That is when your weekend becomes the cycle. Subscription after subscription you just keep adding to what you already have without ever considering canceling them because you, in actuality, like the cycle. The cycle is your rest time, your alone time; it is your "me" time. You fail to realize you have no reason to rest because you were in the cycle yesterday. The cycle comes in many different ways or applications, but it will attempt to consume you nonetheless.

Some of you may be currently lost in S.C.S. For others, it could be just the beginning. From turning procrastination into too late, fit to fat, or weekend to week-done the Subscription Cycle Struggle Theory is a real thing that will take over your life as you know it. Past generations never had this problem because they didn’t have access to the enormous amount of subscriptions we are today. The subscriptions a couple decades ago was nothing more than newspaper or magazines, but today we have TV shows that we love at our fingertips at all times. The subscriptions have gained power, and they are beating us. This is only a theory, of course. However, if you can relate to this then maybe it is more. I put some related links at the bottom for everyone to peruse in their free time, in their effort to fight the S.C.S. It will give you an idea how much money you are throwing into a reverse gym membership. I myself am in the early stage of the cycle and trying to get out, help. This is nothing too serious, just something everyone should be aware of, or else they will lose more than a few dollars. You are young still, these are the years of your life to go out and experience it. End the cycle and find a way to sell your own subscription. Good luck to my fellow victims!