Ending My Ireland Study Abroad Left Me 40 Shades Of Blue
Odyssey
CurrentlySwoonLifestyleHealth & WellnessStudent LifeContent InspirationEntertainmentPolitics and ActivismSportsAdulting
About usAdvertiseTermsPrivacyDMCAContact us
® 2023 ODYSSEY
Welcome back
Sign in to comment to your favorite stories, participate in your community and interact with your friends
or
LOG IN WITH FACEBOOK
No account? Create one
Start writing a post
Lifestyle

Ending My Ireland Study Abroad Left Me 40 Shades Of Blue

My last thoughts on being abroad. 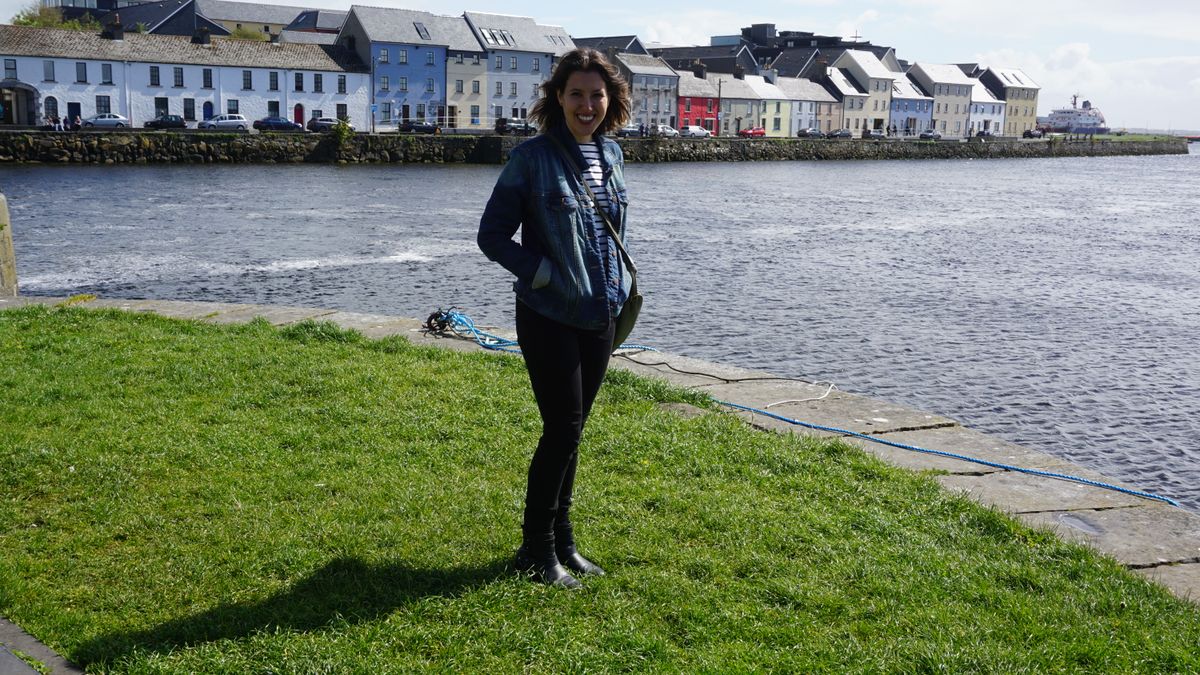 Hello, all. Yes, once again the topic of my article this week is about my study abroad experience. Let me just say this past semester has been full of unexpected events good and bad. Despite this, I am sad to see my time in Europe coming to an end but also more than thrilled to be headed back to the United States.

Studying abroad was nothing like I expected. To be frank, it started out pretty rough. I was used to being away from family for long periods of time since I go to school across the country from my home state back in the US. I had a difficult time when I first came to Ireland, however, because most students in my program didn't arrive until later. They already had friendships established and had all already gone to another country together. Living in a house full of other girls from my program quickly dissolved this issue, and I soon found my friend group who now I can't imagine living without.

One of my biggest tips of advice for students looking to study in another country is to really look into not just the country you're traveling to but also the program you're traveling with. I was more than excited to be going with AIFS with several listed excursions on their website and a reasonable price. I chose the first group I saw when looking at programs within Ireland; I don't recommend doing this as the program I ended up choosing was nothing like it was advertised to be.

Though many excursions were canceled and moved, my friends and I took this opportunity to do things on our own. I went to several different countries I would not have been able to go to had the program been more on top of their planning. My friends and I became closer from our experiences and bonded over the countless nights of confusion. I was able to squeeze in trips to Belgium, Italy, Scotland and Hungary in addition to the two other countries I will be going to with my family when they visit.

While being abroad, you acquire several new skills without even realizing it. Because our house was refurbished and much older than most of the dorms, we had an oven that only worked part of the time and no microwave. The amount of meals I have now learned to create other than easy mac or a frozen pizza is wonderful. I'm now very much into baking; this past week I learned how to make a strawberry rhubarb pie. I also learned how to be more creative when all I had was chicken to eat as a main course majority of nights. I can already see how pleased my mom will be when she sees the number of cooking skills I've gained while I've been away.

I have also become much more of a dependent person. This is because I came to Ireland on my own, not knowing anyone. I had to learn how to do things without my friends from home and without the usual loved ones who I could always go to. I became more of a planner, taking initiative, seeking travel opportunities and trying to keep myself busy while I had my time here. I have always been the person that was willing to follow along with whatever other people wanted to do, and now I feel confident enough to do my own thing even if most have decided to do something else. This new trait is something that I think has more to do with being on my own.

That being said, I also know that I cannot plan for everything. Going to several different areas of the world, you learn that not everything plays out the way you wanted it. I learned not to expect everything to go as you wanted it to and also that change can be a good thing.

With all this in mind, I am ready to return home. I know the process of adjusting back to being in the US won't be an easy one either, but I know by the way I've grown during these past four months I will be a better person for it.