I May Seem Outgoing But I Struggle To Make Friends
Odyssey
CurrentlySwoonLifestyleHealth & WellnessStudent LifeContent InspirationEntertainmentPolitics and ActivismSportsAdulting
About usAdvertiseTermsPrivacyDMCAContact us
® 2023 ODYSSEY
Welcome back
Sign in to comment to your favorite stories, participate in your community and interact with your friends
or
LOG IN WITH FACEBOOK
No account? Create one
Start writing a post
Student Life

I May Seem Outgoing But I Struggle To Make Friends

Socializing has never been my forte. 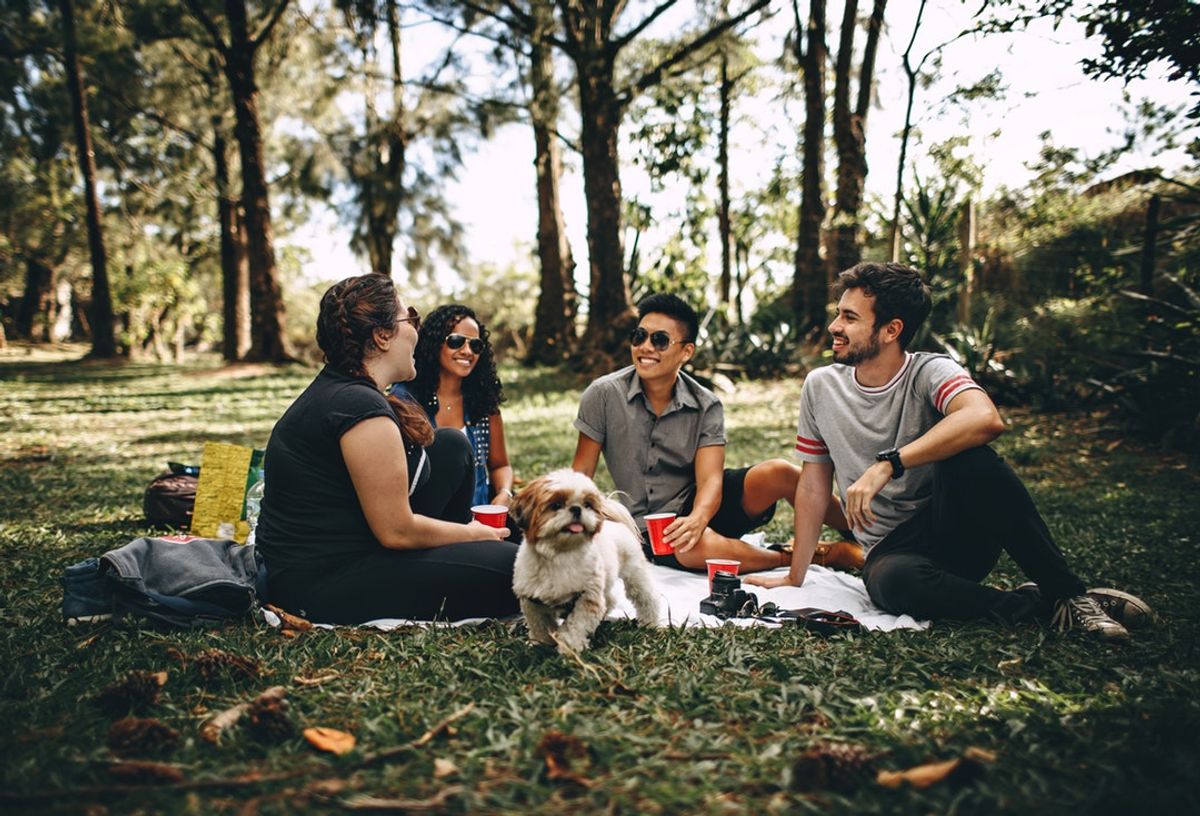 Socializing has never been my forte.

Over the years, I’ve gotten good at talking—I can interact with the people around me with much less post-conversation regret, even if socializing is draining. I’ve always been an introvert. I can handle most people in small doses only. I know my limits, and I know how to keep from burning out. I’m basically an expert…

Except I’m totally not. For years now, I’ve been able to float by on forced overconfidence and the kindness of the people around me—I’m sure it takes a lot to be patient with me sometimes. But lately, I’ve realized that I don’t know how to relate to people. I can talk to people just fine, but I can count on one hand the number of people I can relate to well enough to form a real connection with. For context, one of those people is my mom.

It may be that I’m in a period of transition—leaving my home, graduating college—and I’m beginning to realize that the people I’ve called friends these past few years are going off in different directions. Maybe it’s because I’m going off in my own direction. Maybe it’s because I’ve grown comfortable where I’m at, with the people I’m with, and the thought of starting over again makes me sick.

I hate the idea of being “adopted” as a friend—a common occurrence for introverts—but it’s really the only way I’ve ever made friends. I love the people that go out of there way to make me feel included, to make sure I don’t feel left out or ignored. But I’ve always wished I could find those people myself, instead of being taken in. I hate feeling like my relationships with people are born out of pity, and not genuine.

But at the same time, it makes me appreciate my genuine friendships even more. The people that I do feel that connection with are the most important people in my life. I don’t know what I would do without them, and I hope they know how much they mean to me.
Report this Content
This article has not been reviewed by Odyssey HQ and solely reflects the ideas and opinions of the creator.