This Story Has A Happy Middle
Odyssey

This Story Has A Happy Middle

I say middle because it's not even close to the end. 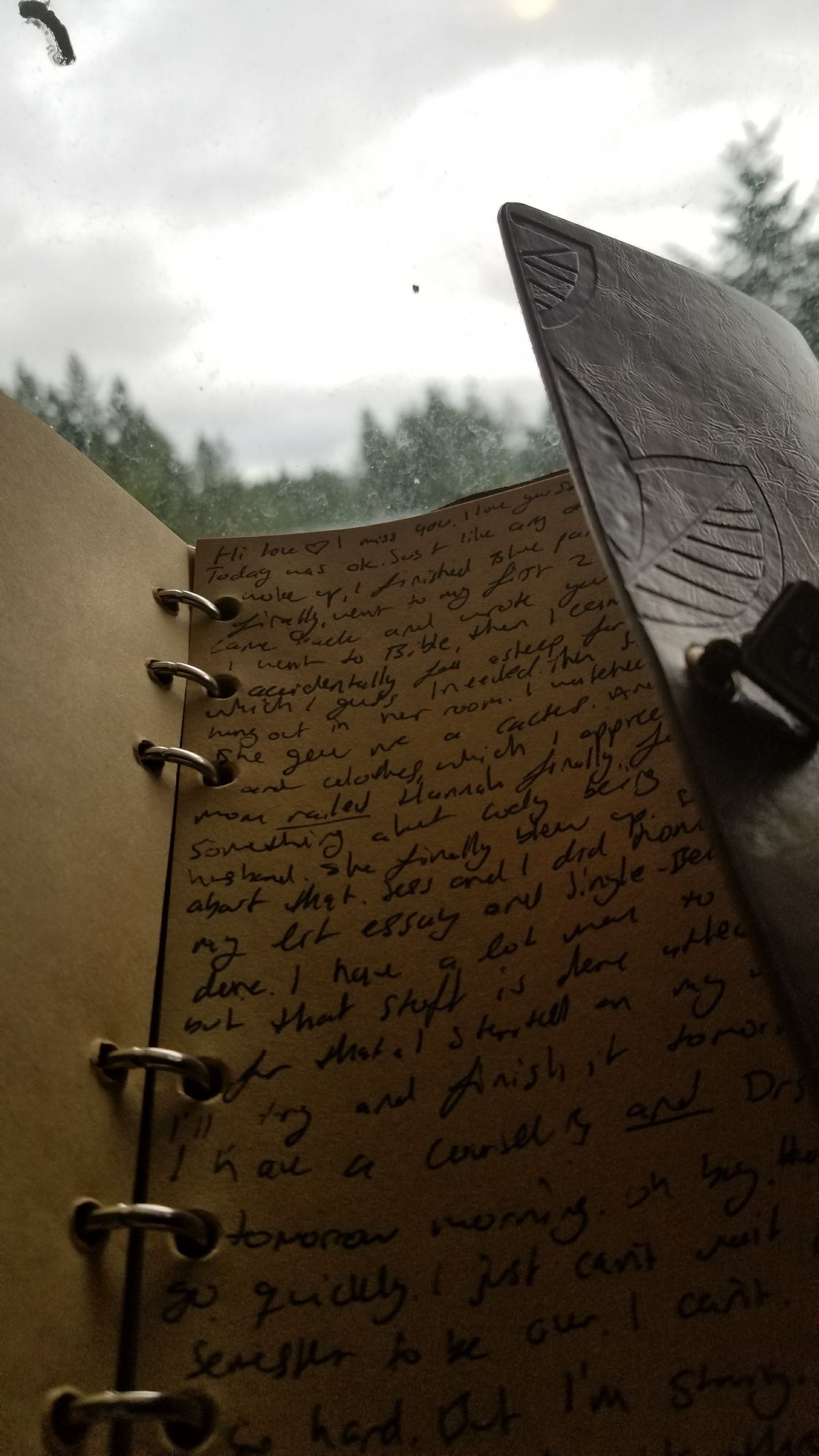 I know there are more than a couple of online articles about mental illness. And I know that the mental illness “trend” has seemed, to some, to grow and make victims out of the current population.

But here’s another article about it anyway. Here’s another perspective, another voice of a “victim” in this millennial generation. Here’s my story of anxiety and depression. Many people will be surprised to hear how that I have this and that I manage this every day. In truth, it’s not something I boast about because “mental illness” doesn’t exactly scream “come talk to me.” But I’ve learned that many more people, and people I love dearly, struggle with an actual mental illness. They struggle to accept it. And I know in a sea of people self-diagnosing it’s hard to believe who has it and who doesn’t. But this is my story.

I didn’t know what anxiety and depression really were. Until, that is, I developed depression at a young age. I was barely twelve years old, and I was surprised to find out how often I wanted to die. No, I never attempted, but I did write one too many letters to say goodbye. I saw a counselor, and I continued to see him for five years off-and-on until I left for college.

Going through depression at twelve years old is weird, and to put it lightly, hard. I was still trying to find out who I was, and here was this word being thrown around: “depressed.” And of course, at twelve years old, there’s not too many people who truly believe you can truly have depression. But I’m here to say you can. And that there are a lot of people who still suffer with it, who still have to fight: some just start the fight younger.

As I grew, I learned what depression really was and how I could combat it. I learned those little tricks of the trade that allowed me to manage it. Of course I had episodes of it coming back, but it got better.

And then a new friend made an appearance.

Anxiety was its name. It reared its ugly head right around my sophomore to junior year of high school. (That’s when it truly showed its face, anyway. I would later learn that I had been dealing with low level anxiety for most of my life.)

I had my first panic attack sitting in my pre-calculus class at the community college. I didn’t know what an attack was, let alone what it would feel like. It was sudden and constricting. I couldn’t breathe and suddenly every noise and light was way too loud and bright. When class ended, I ran. I didn’t know where I was going, but I knew I had to get away. I ran to my truck, and I sat inside and cried. I sobbed, because I truly thought that I was going to die. My heart was racing so fast it hurt, my chest was so tight it was painful, and I couldn’t focus on anything except the truth that something bad was imminent. All I could see was the fear.

That was my first tip that something was truly wrong.

As the days passed, my anxiety got worse. I was nauseated, I couldn’t focus, I was constantly afraid that something terrible was about to happen. And more and more those ugly attacks reared their heads, successfully knocking me on my ass.

And so, I went back to my counselor.

I was trying everything that he would give me to try. Sometimes they worked, and sometimes they didn’t. But again, I managed to handle it. Although it was still debilitating, and hard, I was working through it. And part of the reason for that is my fiancé, Isaak. (Side note: I will always give him mad props for dealing with me because holy wow is anxiety confusing and frustrating to try and help your significant other with).

What I did underestimate however, is how much bigger that gremlin named anxiety would get and that he would bring his old friend depression.

My anxiety became worse, so much worse than it had ever been before. And eventually, I realized a scary truth: I could no longer manage it on my own. I was out of control, daily attacks were my normal and sleep was a wish I could never fully grasp. College expectations hit like a freight train, and I was no longer preforming at the top. I had too much to do and no time to do it. Isaak was away at boot camp. Trying to learn how to do things alone is terrifying.

And so I dropped my stupid pride, and I went to my doctor. I asked for help because I couldn’t do it on my own anymore. And that was the best decision I have ever made for myself.

And this is where I am currently. I have now been on medication to help me manage my illness. I’ve stopped going to therapy every week. I’ve learned how to cope, how to manage and how to say, “Yes I have anxiety and depression, but they are not who I am.” I’m still learning how to say, “It’s okay to have bad weeks, but they won’t drown me. They do not devalue me.” I’m still learning to be honest with myself and others. I still have panic attacks, and I still have bad weeks of isolation and anxiety, but I’m getting there.

There will always be problems and obstacles and anxiety attacks. The truth is, I’ll probably have to manage my anxiety for the rest of my life. And I know that my story isn’t exactly unique; anxiety and depression are the most common mental illnesses in America today. But it is my story.

I know that some won’t want to admit that they struggle, too. I didn’t. But it’s admitting it and then accepting it that will lead to overcoming the stupid, ugly little gremlin.

I know usually these posts end with a positive spin and some words of encouragement. But all I can give right now is that I’m doing my best. I’m trying to get better, and hopefully, one day I’ll be able to give that positive message of healing.

Right now, I'm happy. I'm better than I have been in a long time. And trust me when I say I didn't do it myself; I had a lot of help from my family and friends who told me to get my head out of my ass and take that first step. Thank you to everyone who has been there for me and continues to be.