​You're exactly where you need to be 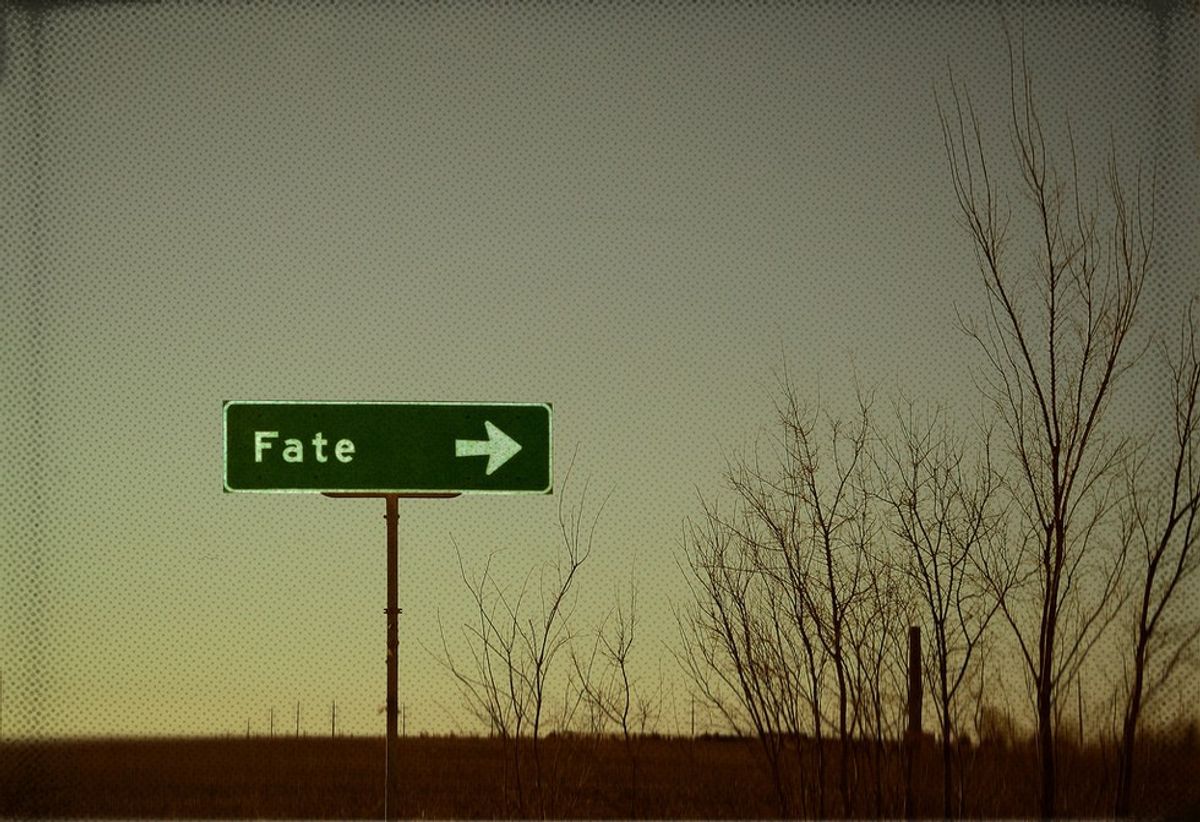 On January 6, 2017, yet another tragic shooting in U.S. history took place, this time at the Fort Lauderdale-Hollywood International airport. It was around 1 o'clock in the afternoon that a man decided to shake up this terrifying world a little more. My friends and I sat there in shock following the panicked phone call I received from my mother, with eyes glued to the breaking news on the television. It's crazy to think that we were supposed to be at that airport, at that terminal, on that day. Prior to this crisis, we had moved our flight back to a later one-- to soak up an extra few hours of Florida sun. Now multiple, innocent people are injured and five lay dead, while us three lay unharmed, physically untouched on the sand.

You hear about it all of the time, but maybe now you'll find it in your heart to start believing in it. Look down at the ground in this very moment. Notice the placement of your feet, the smell of your surroundings, the plethora of nearby sounds; what you see near and far with the naked eye; what's in reach of your curious fingers; how this moment makes you feel, or what it leads you to do next. You're here, in the present-- a place beyond your control; the gateway to your future. And that's exactly where you need to be. So stop questioning fate.

When my grandfather died before my eyes, my world was instantly shattered. I demanded an answer why, and searched for a reason that was far beyond explanation. Though I still miss him everyday, I'm done sulking over the uncontrollable. It strengthened the hell out of me and taught me more than I can even put into words. According to fate, our neither friend nor foe, it was his time to leave. But his inevitable death was my time to grow.

I won't ask why my friends and I coincidentally ended up on a later flight the day of the Fort Lauderdale shooting. Just like the overworked father does not dare question his calling out sick the day the twin towers disintegrated into the New York City gravel. Life is about timing. It's our destiny to rise or burn. It's just a matter of when fate schedules it to happen.

For those affected by the Fort Lauderdale-Hollywood International airport shooting, my thoughts and prayers are with you and your families. May fate find a way to help you release the "why me's," and eventually transform your pain into a revelation.