It's about time we start treating our fellow Earthlings with care and respect, and stop disregarding their right to live. 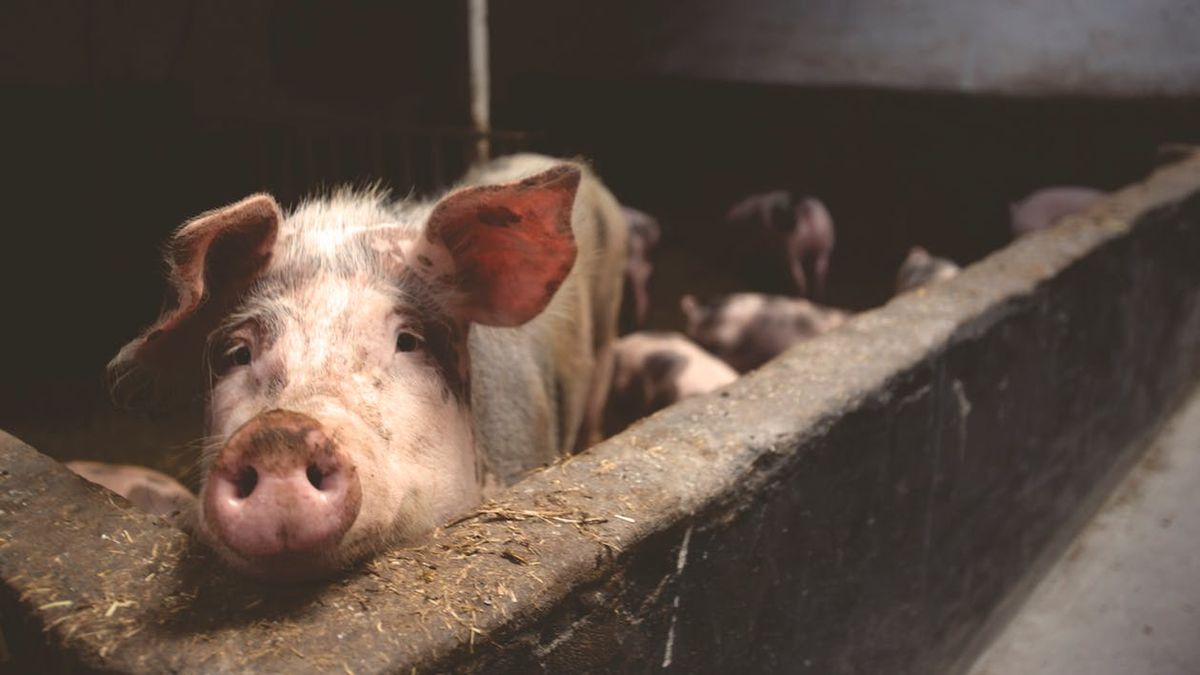 Upon first glance, it seems reasonable to assume we live in a society that values animals.

Just days ago, we were outraged at United Airlines for their role in the death of a french bulldog puppy placed in an overhead bin during one of its flights.

Many of us took to social media to express our disgust that an organization could have such disregard for animal life. As a result of public outrage and condemnation, United has suspended pet cargo service.

This chain of events is just one of many examples that prove Americans take the safety and welfare of their pets very seriously, and it even seems uncommon to not own a pet.

According to the Insurance Information Institute, 85 million U.S. households own a pet. Dogs, cats, freshwater fish and birds are the most popular choices for pet owners, followed by small animals such as hamsters and guinea pigs.

In the U.S., pets are considered to be family members. Just this morning, before you left for class or work, you probably fed or walked your pet, gave them a loving pat and told them how much you love them in a cooing, baby-talk voice.

Despite this seemingly compassionate attitude toward animals in this country, we still condone and even fund the abuse, torture and exploitation of animals on a daily basis.

This is obviously an inconvenient truth for many. No one wants to admit that they contribute to animal cruelty, and most of us would say we support the welfare of animals and would defend their right to live a full and happy life.

But the sad truth is that if you eat meat or fish, consume dairy or eggs, buy leather or feather down products or buy cosmetic products made by companies that participate in animal testing, you are choosing to contribute to animal death and suffering.

Out of all of these, consuming the flesh of mammals, birds and fish is the clearest and most indisputable way of contributing to animal suffering, many omnivores argue that this is a natural way of life.

However, most omnivores condemn the eating of dogs in China, and actively sign social media petitions in favor of banning dog consumption.

Thinking it is acceptable to eat pigs (who share the same cognitive capabilities as dogs) and cows, both of which are mammals, while simultaneously condemning the consumption of dogs and cats is called speciesism. Yes, speciesism is a real term.

Speciesism is rooted in our false belief that humans are superior to all beings, and therefore, we can control and exploit them for our own gain.

Within this, exists the preferred treatment of dogs, cats and other domestic animals over farm animals such as cows and pigs. There is no natural law that states cats are more valuable than cows or that dogs deserve more love than pigs.

The idea that domestic pets deserve more kindness and respect than livestock is a speciesist ideology since this idea only exists due to the beliefs and exploitative human practices.

Consuming dairy, eggs or any animal by-product other than flesh also greatly contributes to animal suffering and is a result of speciesism by definition because we are taking animals' breast milk, eggs or honey without permission due to our false sense of superiority.

Often, egg-laying hens are forced to endure inhumane conditions (they live most of their lives in cramped battery cages) and dairy cows are repeatedly inseminated against their will in order to produce milk for their calves who are taken away from their mothers as soon as they are born, which is incredibly cruel and goes against the mother and calf's basic right to bond.

It also goes without saying that wearing the skins and furs of animals is also exploitative and contributes to speciesism since humans are murdering animals for the sake of fashion.

And no, the "warmth" factor is no longer an excuse to wear fur; there are plenty of synthetic alternatives in today's world, and none of them involve unnecessarily taking an animal's life.

In my opinion, it's not difficult to realize animals deserve to live their lives free of exploitation, just as humans deserve.

Don't get me wrong; there are many instances of human exploitation in this world. From fast fashion to the agriculture industry, there are many humans who are overworked, underpaid (or not paid at all) and subjected to horrendous conditions at the hands of their superiors.

But does the fact that human cruelty and suffering exists make animal suffering OK or unimportant?

Yes, we should, without a doubt, pay attention and defend humans who are suffering and do whatever we can to help them. But why should we ignore animals in the process?

We should fight for the rights of all living creatures, not just one type of creature.

And unfortunately, in many instances, animals are unable to defend themselves. They cannot use technology, weapons or social media to stir an uprising against the humans who are exploiting and oppressing them.

They are voiceless, subjected to a human-dominated world where many don't empathize with their suffering or view them as unintelligent and unimportant.

Therefore, it is our responsibility as technologically advanced beings to ensure the protection, conservation and happiness of our fellow Earthlings.

Only we can challenge the status quo and call the horrendous treatment of livestock animals into question.

Only we can change the legal limitations of exploitative animal industries through legislation, boycotts and public ridicule.

Only we can reflect on our society that thinks it is acceptable to take what does not belong to us, especially the life of another being, and consider that perhaps we all deserve the basic right to live a life free from unnecessary pain and suffering.

After all, you treat your dogs and cats with respect and love. Most of us would never pass an injured stray dog in the street without stopping to help ease its suffering.

Don't all the creatures of this world deserve the same?

Why Diversity Is Important In Our Society