Stereotypes Of All The Zodiac Signs That Are Actually True

Stereotypes Of All The Zodiac Signs That Are Actually Kinda True

Common stereotypes that go along with being a particular sign. 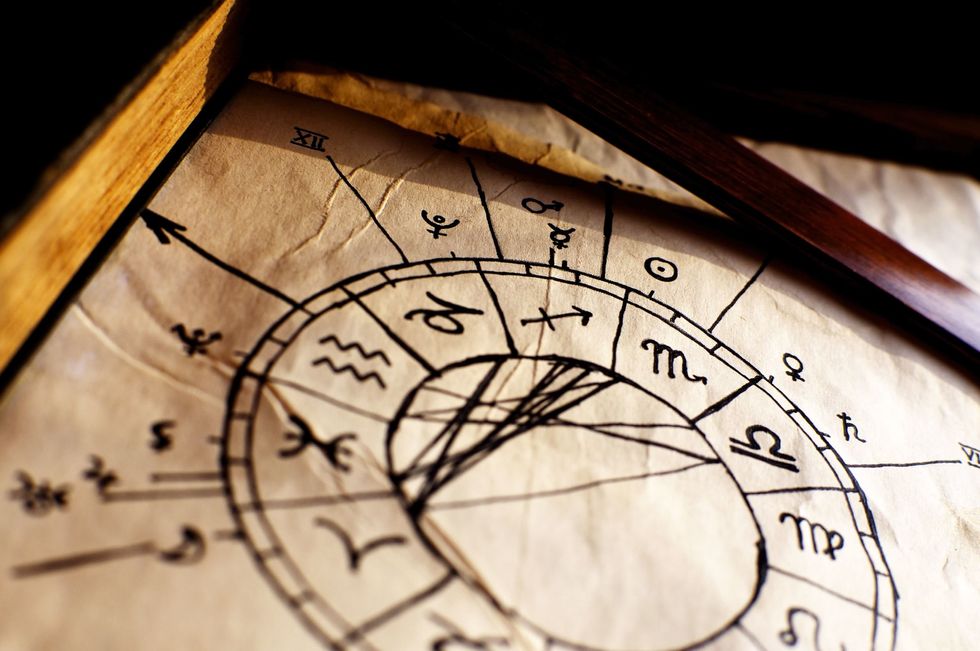 Here are common personality traits and stereotypes that go along with being a particular sign.

This sign is known for being impatient and impulsive, living life in a fast, upbeat manner. This often leads to some decisions they make, not being the best and hurting someone is hurt in the process. They are often the first to get things started in situations that they are comfortable in, but sometimes need a little extra push to try things out of their normal comfort zones.

Often known for being hot-headed and very stubborn. Being that Taurus's are very headstrong and outgoing they are symbolized as being "the bull." Taurus's can function at two speeds, being headstrong and focused on accomplishing something or being at peace with doing things more slowly. But when faced with opposition they are often categorized as being "mean" or aggressive, based on the way they choose to handle situations.

Being a Gemini myself, I am well aware of the bad reputation that we hold. Being "two-faced" is what Geminis are most notorious for being. Having two very distinct personalities, that vary depending on person to person, time, or our moods, are what give us a bad reputation. Geminis are often categorized as being very talkative, and function at a very fast pace, which explains why the mood and interests of most Geminis can differ from day to day.

Often known for being emotional and caring towards the one that is closest to them. They value the people that they love and that are important in their lives. They can sometimes be overly sensitive and take things very personally. With being overly emotional and valuing the people closest to them in their lives, they enjoy a night in, over a night out, any day. Not big fans of being in overly crowded places.

Virgos are thought of as being perfectionists and are very detail oriented people. The thought of things being out of order in any aspect, stresses them out. They can also be described as analytical, dedicated and honest people. Leos are apart of the signs that are very giving and enjoy helping the people around them.

Libras are very laid back and often have the reputation of not committing to things well. With their peaceful nature, they often find themselves not being able to say no, due to the desire they have to keep the peace and please others. They live their life with a very "go with the flow" attitude.

Scorpios are a very intense sign and feel things very strongly. They are often passionate, territorial and jealous, but they are known for being the signs that you will have around for a lifetime. They have a strong desire to acquire a relationship that has strong intimacy and although they are territorial they often do not hesitate to cut those that do not benefit them, out of their lives.

Often categorized as a free spirit, that leads them to be the type to around and never stay in one place. They are often very optimistic and like to try new things, whether it comes to friends, hobbies or projects, they never stick to just one thing. They openly embrace change and are very extroverted in the way they portray themselves to others. They are known as being a "traveler" sign, being that they don't like being in one situation for too long. They can also be a very honest sign, that is not afraid to tell it how it is.

This sign is one of the most determined signs, that do not let anything get in their way. They can be referred to as ruthfully ambitious and will go to any length to get to the top. They have a very serious nature to them, and they have a strong desire to be successful, no matter the cost.

Aquarius's are one of the more difficult signs, that often struggle with being detached from situations and are often distant. They prefer to have casual connections so they can remove themselves from relationships at their leisure. This causes them to be unreliable and usually thought of as being independent. They are not one to follow the crowd and like to take the road less traveled, rather than follow in the footsteps of others.

This sign is one of the healing signs, being that they are very compassionate and selfless beings. They are symbolized as "the fish" because they are often found trying to escape due to their tendency to feel emotions very strongly. Being that they are the "healing sign" they are affected by others energy tremendously, and sometimes they get caught up in their desire to be there for others.