Starbucks Vs. Tim Horton's: Is It Really Even A Debate?
Odyssey

Starbucks Vs. Tim Horton's: Is It Really Even A Debate?

Coffee is coffee isn't it? 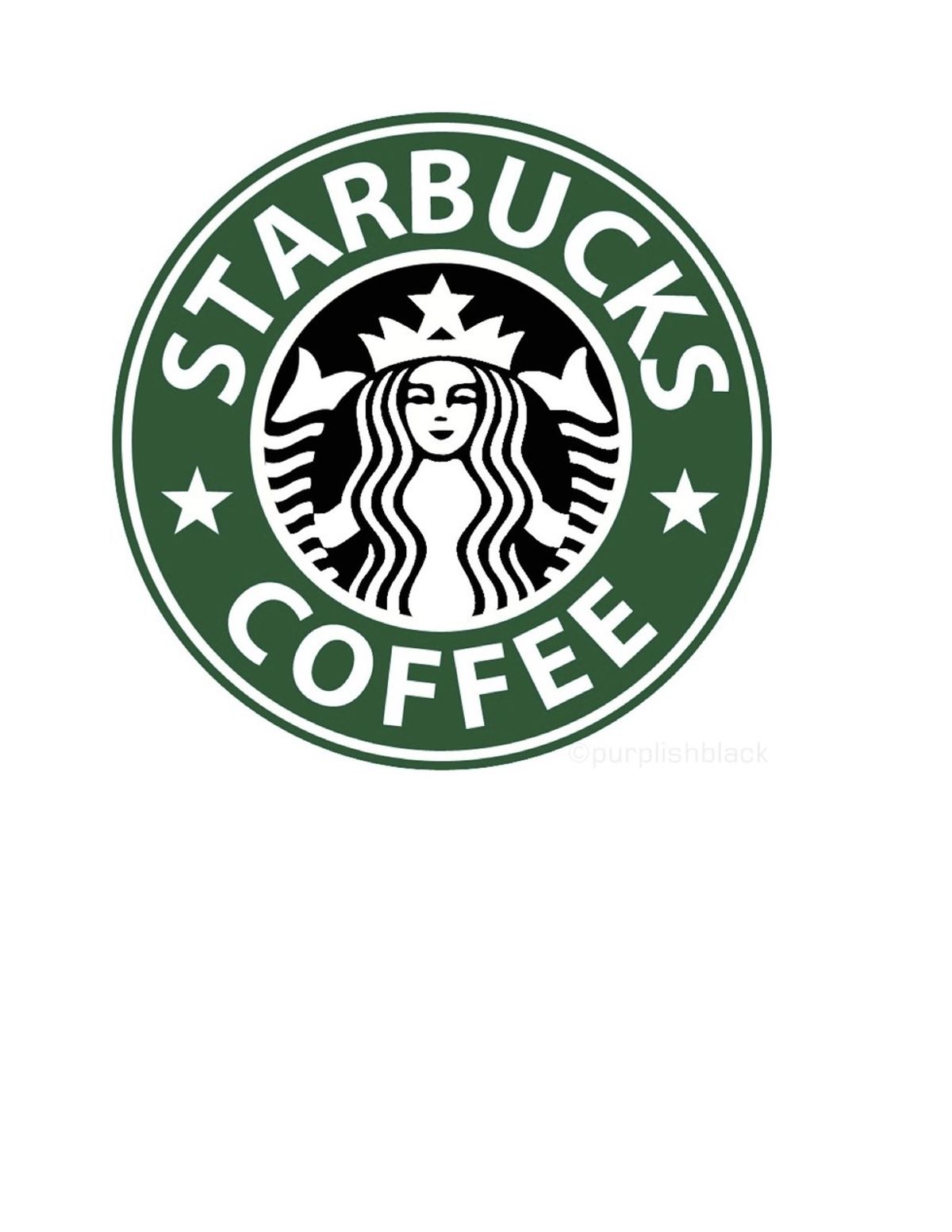 I don’t know about anybody else, but for me, I had never been to Tim Horton’s or had anything from Tim Horton’s until I started school at SUNY Fredonia. Tim Horton’s does not exist in NYC, and is mainly an upstate NY/ Canadian franchise. I’ve heard about the famous iced capp vs. Frappuccino debate, and I thought, well obviously Frappuccino. I guess it’s the city kid in me. Now that I’ve had Tim Horton’s, I can speak without bias. For me personally, I do prefer Starbucks, but Tim Horton’s has some good stuff. I can truthfully say both are good in their own way.

Now, I already know one of the biggest factors in this debate is money. Tim Horton’s is way cheaper than Starbucks. And when I say cheap, I mean that with $5 you can buy two bacon egg and biscuit sandwiches from Tim’s Horton’s, while you can buy one small caramel Frappuccino at Starbucks. Pretty insane, right? So a point goes to Tim Horton’s for affordability (not like we are counting points here).

Variety is another thing to look at here. Starbucks wins diversity when it comes to their drinks. There are endless combinations of drinks you can make at Starbucks. At Starbucks, you can order something as specific as Venti Iced Skinny Hazelnut Macchiato, Sugar-Free Syrup, Extra Shot, Light Ice, No Whip. Sounds obnoxious, right? But you can order this and they will make your drink perfect to the T. Last time I checked, you can’t really order this at Tim’s Horton’s. But, Tim Horton’s variety lies within their sandwiches. They serve both breakfast and lunch sandwiches, which is great. Starbucks serves sandwiches, but not a vast variety and at such high prices.

Finally, there's the quality of the drinks. This is quite an interesting thing to discuss because everybody will have their own opinion, and everybody has different taste buds. Here’s what I think: Starbucks wins the point for quality. Their Frappuccinos are rich with flavor and thick and blended beautifully. The whip cream adds the extra pizzazz to the drink (I love the whipped cream because it tastes like ice cream). I will say this for all the Tim Horton’s lovers out there: the iced capps are quite tasty indeed. I do find myself some days wanting a vanilla iced capp because they are just so darn tasty.

So there you have it, which chain is better: doesn’t matter what I say because they are both good in different ways. However, I will always be a Starbucks fan at heart.