The Fight To Stand Up For Clean Water!
Odyssey

The Fight To Stand Up For Clean Water! 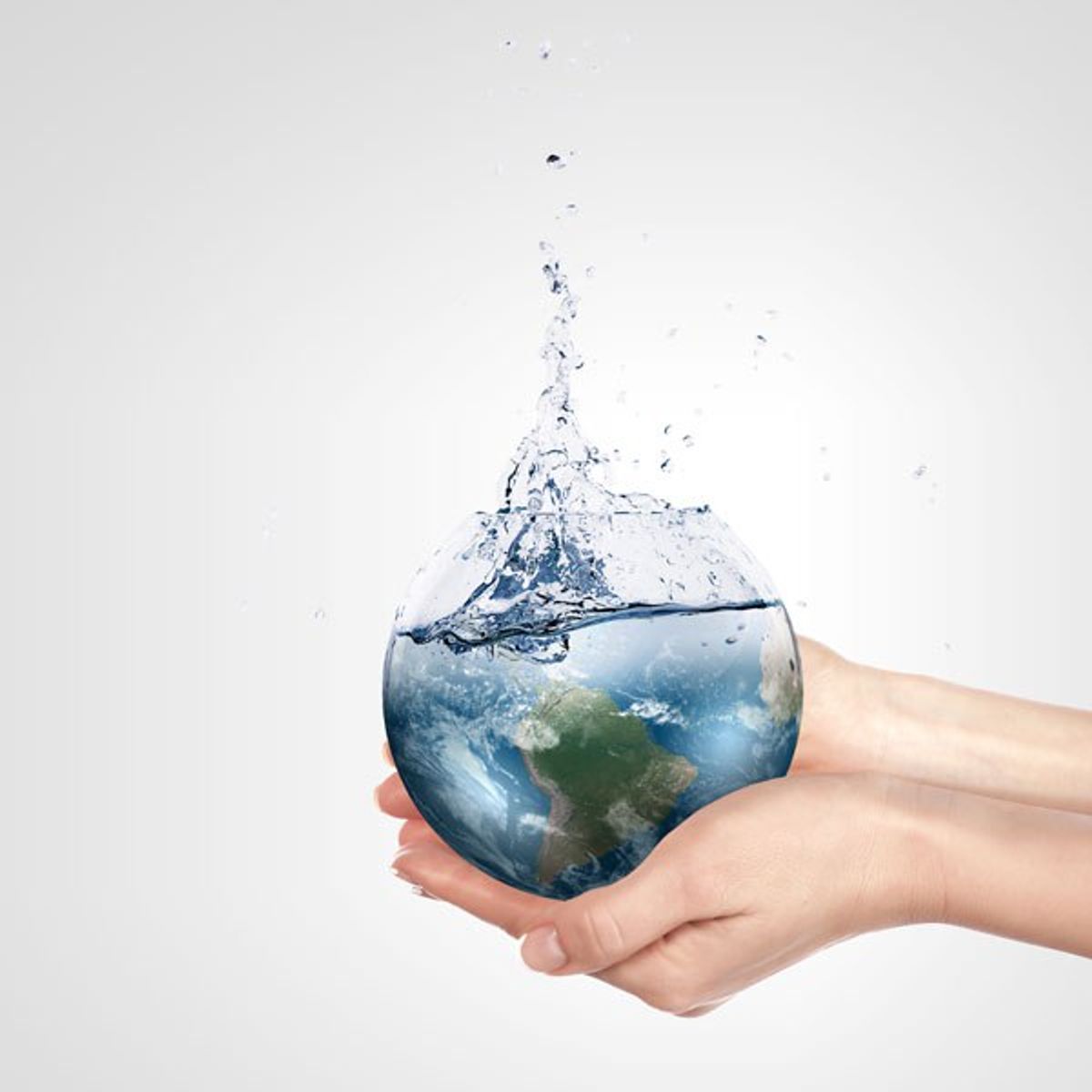 Imagine waking up in the middle of the night with the worst dry mouth you could possibly think of - now go to the sink and get a nice tall glass of ice cold water. Tastes good, right? Do you enjoy having the luxury of being able to drink fresh water at your own leisure? I’m glad you do, because some people don’t have that luxury.

In fact, the citizens of Flint, Michigan haven’t had that luxury for over two years, and it doesn’t seem like help is on the way any time soon. I actually just heard Flint has finally declared a state of emergency because people are suffering from lead poisoning. That's unacceptable in this country, but no one seems to really care.

Just recently, President Trump has signed an executive order to “roll-back” the clean water rule set in place during the Obama Administration. This clean water rule protects major bodies of water like lakes, rivers and streams from being contaminated. The EPA will now have to rewrite their regulations to accommodate for businesses who say these regulations are “bad for the economy.” (seriously, look it up. I’m not kidding)

This means that wetlands, which some are a major source of drinking water, are now at risk of being contaminated. On top of that, endangered species who inhabit these wetlands are at a greater risk of extinction, according to the Center for Biological Diversity. In a statement made by President Trump himself at his last speech, he claims he “loves clean air and water” which was lumped in rather quickly with all of his other blatant lies.

We all love clean air and water, so why would you be so keen on putting that at risk in the name of money? I don't find that to be very presidential. I think it's a disgrace that a president would so willingly sign an order that would further jeopardize the health of Americans that he claims to love so very dearly. Not only that, but many waterways lead to major bodies of water eventually, so it's not only Americans at risk. I'm not saying other countries don't do their fair share of pollution, and leave their carbon footprint, but they have way stricter pollution regulations.

Does anyone remember the outrage after the BP oil spill? That was a global disaster. 200 MILLION gallons of oil dumped into the Gulf of Mexico, this lasted for 87 days. 16,000 miles of coastline damaged, destroying the habitats of hundreds of species that once called that land home. Now imagine this happening to 60% of our own drinking water in the United States. That’s a lot of damaged water, and we all know water is life, just ask the DAPL protesters. Which by the way, Trump had no problem giving the go ahead on that project the minute he stepped into office because...you know...money.

Anyway, think about all of this. Let it wash over you like a cool refreshing wave of contaminated water. Feels good doesn’t it? That’s the future we all have to look forward too if we as citizens continue to turn a blind eye to the madness. Just look at Flint. They are surviving off bottled water, and nobody seems to be offended by this. I guess nobody gets offended by anything anymore unless it's the truth. One day there won’t be any clean water to bottle and sell to helpless people like the citizens of Flint. One day there won’t be any uncontaminated water left, and that will be the end of the human race as we know it.

Caitlin Marie Grimes
University of South Florida
11174
Beyond The States